By simulating the evolution of survival of the fittest in nature, genetic algorithm abstracts the problem to be solved into a genetic evolution problem, maps the search space into genetic space, encodes the possible solution into a vector (chromosome), and each element in the vector becomes a gene. By constantly calculating the fitness value of each chromosome, it selects the best chromosome, Constantly select evolution and constantly approach the optimal solution we need.

Significance: select chromosomes with high fitness from the old population to prepare for future chromosome exchange and mutation to produce new chromosomes.
This step is the concrete realization of the survival of the fittest, and there are many ways to choose, such as rotation method, elite method and so on.
What exactly does that mean? That is, for example, if you create a group of people, you need a way to decide what conditions they can meet to survive. If you set the top 1/n in the team, the strong can survive, then your way is called the elite method, and only the strong can survive; If you set the greater the strength, the greater the probability of survival, rather than the absolute strength to survive, then this is called the rotation method, which is equivalent to your choice in turning the turntable. The more area (strong) you occupy, the greater the probability of being selected to survive!

As in the previous example, we use the rotation method to make a selection operation:
If we set a group of people as 6 people, we have 6 chromosomes (false setting, don't ask why a person has one chromosome...), and we determine whether they survive through great strength. The greater the strength, the greater the probability of survival!

Here, the composition of chromosomes is composed of human characteristics: such as male or female, fat or thin, which are converted into the current binary according to a certain mapping relationship.
The fitness function here assumes that the strength value under the influence of various characteristics of the chromosome can be obtained according to some calculation and the binary composition of the chromosome.

Explain why there are two items: cumulative and percentage. This is mainly for the programming implementation of rotation method. As follows: 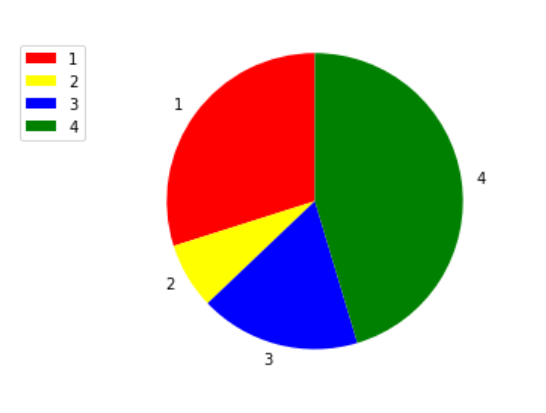 Mutation operation simulates the mutation of biological genes. In chromosome binary coding, the operation of mutation is, 1 becomes 0; Or 0 becomes 1.
Mutation produces chromosome diversity, avoids early maturation in evolution, falls into local extreme points, and the probability of mutation is very low.
This depends on your own 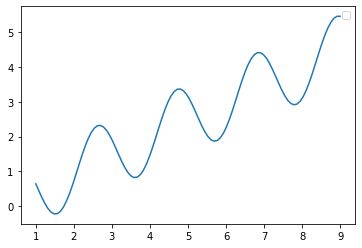 It can be seen that there will be multiple maxima of this function, which is what we often call the local optimality.
Therefore, according to the steps, we must first determine its fitness function, population size and selection strategy.
Fitness function: because we seek the maximum value of the function here, the goal of the fitness function here is to seek the maximum value, and the fitness function is the function itself!
Population size: set to 100 here
Selection strategy: rotation method
After the above values are determined, we need to establish the binary code corresponding to the function x value:
be careful
Explain why to convert to binary:
The two-level system has a larger search range and more schemas than the decimal system, and the operation is simpler.

Therefore, we need the following steps to carry out our algorithm: 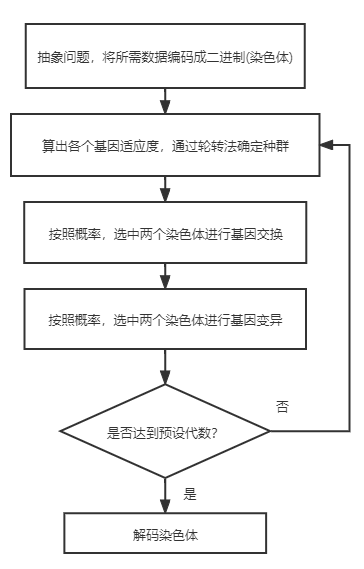 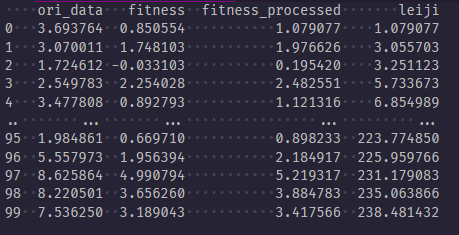 This is the best advantage selected by the final program (the red dot on the picture). You can see that the result is very good. 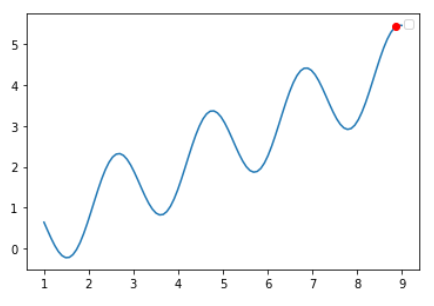 The following figure shows the change of population average adaptation value with the increase of genetic algebra. It can be seen that it has actually begun to converge in about 25 generations. 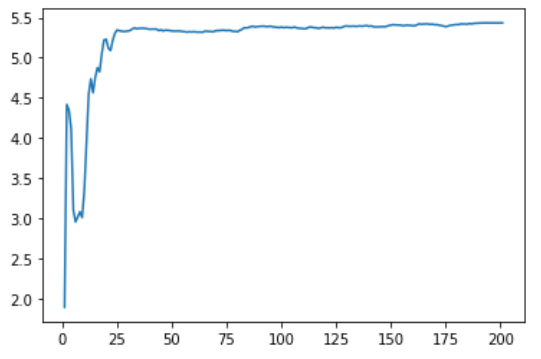 How to explain genetic algorithm easily? What are some examples?
Python: executes a function with a specified probability.