Do you really know arrow functions

🙊 I believe everyone has used the arrow function. People who can use it have tried it repeatedly. They are afraid that if they use it wrong, they may choose not to use it. It is a matter of multiple codes and a few lines of words. But people who have used it say it's really cool. Then this article will find out how to play the arrow function.

Use of arrow function

However, our arrow function is like this, isn't it very concise

🏀 For example, we traverse the array and modify the array

🏀 If you want to return an object and change the writing method, the wrong writing method will be regarded as the content of the function body

2. The direction of this

Arrow functions do not have their own execution context. So there's no this,arguments,

🏀 Give me an example

The arrow function changes this from "dynamic" to "static". The essence is that there is no internal this point and inherits the parent object's this point

3. Cannot be used as constructor

As an anonymous function, the arrow function does not have a prototype or its own this point, so the new constructor cannot be used 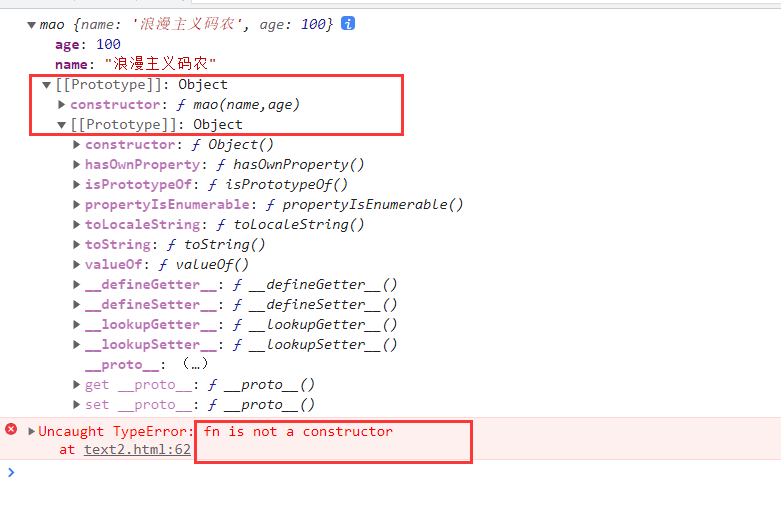 💠 First, we need to know what the procedure of constructor new is

🏀 Post a handwritten new constructor here. Let's explore the constructor in depth in the future 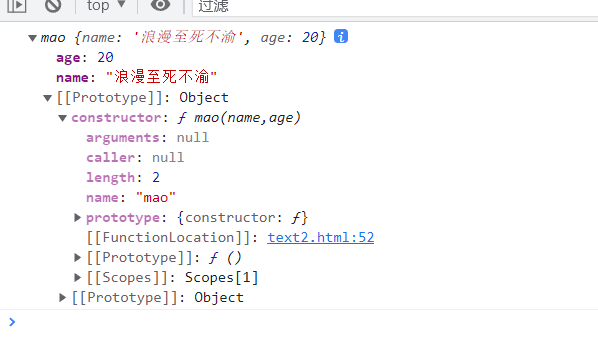 💠 Write at the end

🙊 If the above is wrong, you are welcome to point it out. Thank you very much.

A romantic universe, but also cherish the daily code farmers in the world 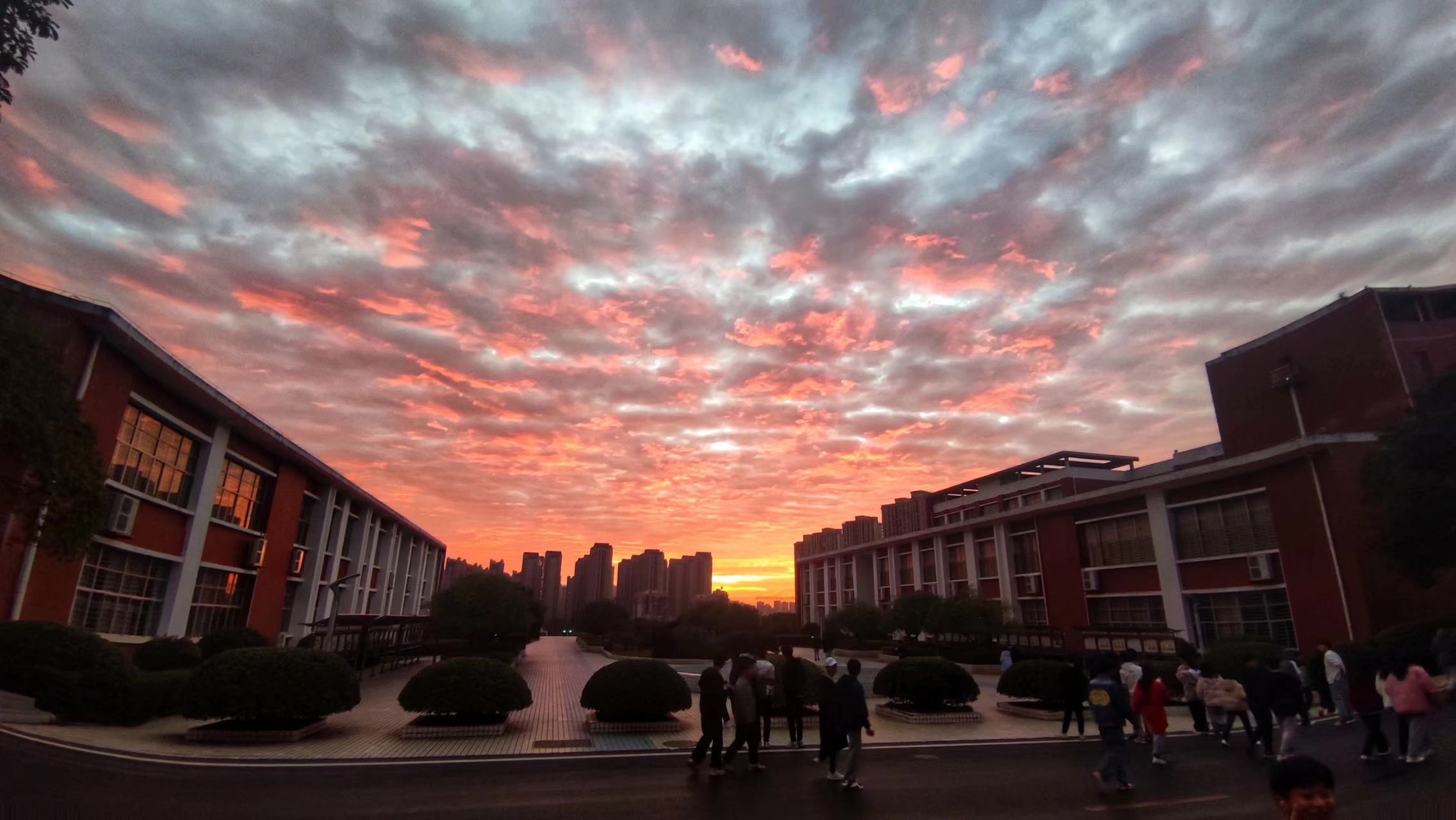