In the window operation of flow data, when event time passes the window time, it will close the window. Then in the actual production environment, due to various reasons such as the network, late data may appear, resulting in data disorder. As shown in the figure below, the number in the circle represents the time. At this time, if you perform a 5-second scrolling window operation on the data, when the data in the 6th second enters, the system will say that the 0-5 second window is closed, and the 4 second data will be lost.

In this case, besides calling allowed latency and side output stream, you can also use watermark. The use of watermark can deal with disordered data and define the window closing time point through watermark.

Enter the following four pieces of data. When the event event is 390, the window will close. The events in the time stamp 385-389 will be classified and aggregated. The events in 390 will be the events of the next window in the console. At this time, the watermark is 390. Input the events before 390 again, and these data will be lost if not processed 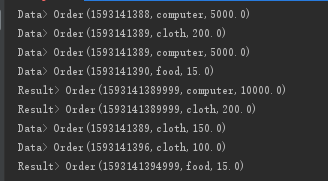 How to process late data through watermark

The function of watermark can delay the arrival time of watermark by passing in a time. From the source code, we can see that watermark is the current event time minus the maximum disorder time 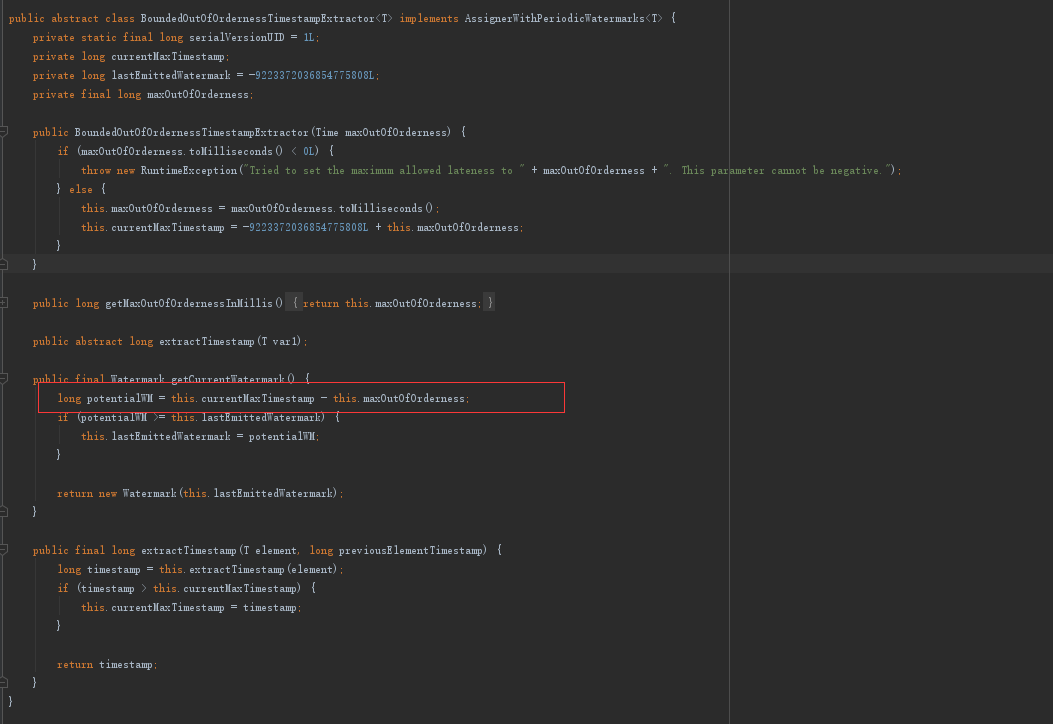 Modify the maximum out of order time, delay watermark,

Input the same data again. At this time, the console does not print the result data, because the maximum out of order time is set to 1 second, and the watermark is 389

How to define the downstream watermark when multitasking is parallel

Set the parallelism of the code to 2