For example, describe a student:

Self reference of structure:

The above is not allowed.

Definition and initialization of structure variables

With the structure type, how to define variables is actually very simple.

We have mastered the basic use of structures.

Now let's delve into a problem: calculating the size of a structure.

How to calculate the test site? First, you must master the alignment rules of the structure:

Why is there memory alignment?

in general:
memory alignment of structures is a method of trading space for time.

Modify the default number of alignments

we have seen #pragma this preprocessing instruction before. Here we use it again to change our default alignment number.

What is a bit segment?

1. The member of the bit field must be int, unsigned int or signed int.

2. There is a colon and a number after the member name of the bit field.

A is a bit segment type. 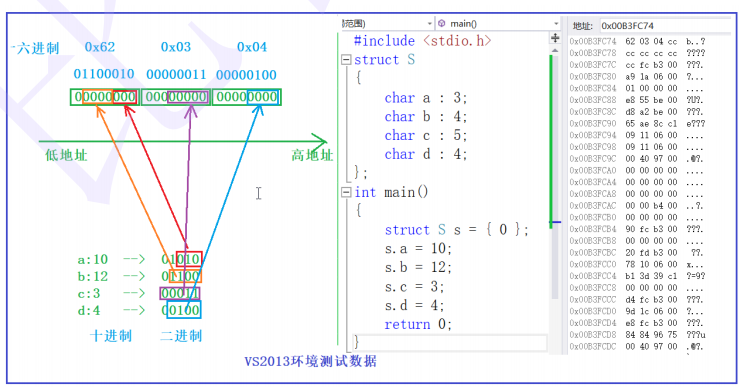 Compared with the structure, bit segment can achieve the same effect, but it can save space, but there are cross platform problems. 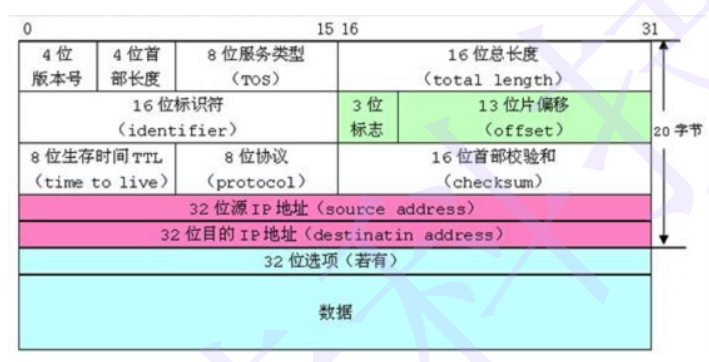 Enumeration, as the name suggests, is to enumerate one by one.

You can use enumeration here

These possible values have values. By default, they start from 0 and increase by 1 at a time. Of course, initial values can also be assigned when defining. For example:

Union is also a special user-defined type. The variables defined by this type also contain a series of members. The characteristic is that these members share the same space (so union is also called community). For example:

From the results, the value of c follows i.

The output result is 8 16. Because the total size of the union is an integer multiple of the maximum alignment number type, bytes are filled.