Attention means attention in Chinese. This mechanism is put into computer vision, which is similar to showing us a picture of a beautiful and handsome man. Where is the person we first pay attention to 😏

Where did you first see 😏 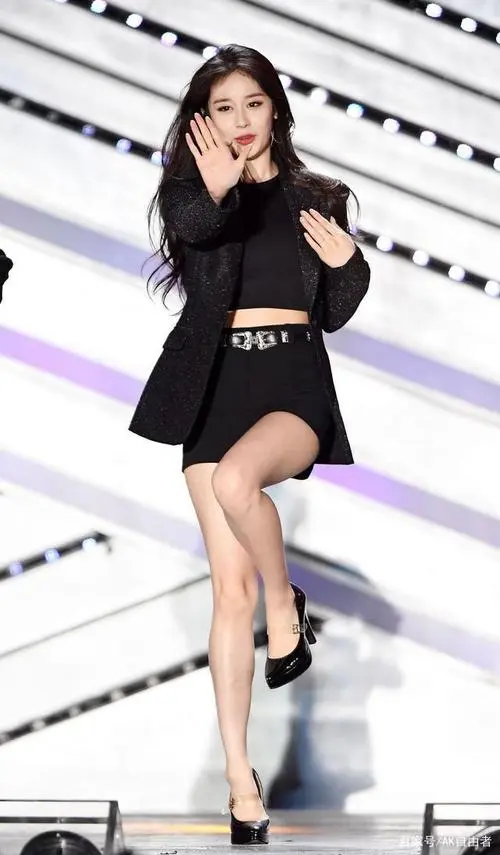 See what has changed? In fact, it is to add some structural modules to the original network structure.
With the development of NLP field, atteniton mechanism has also been applied. In addition to this, there are cyclic neural networks (RNNs), gated cyclic units (GRUs), long-term and short-term memory (LSTMs), sequence pair sequence (Seq2Seq), memory networks, etc. These are different frameworks of encoder decoder.

However, attention can be separated from encoder decoder and used by other model frameworks.

In Taobao, the most commonly used algorithm for photo recognition of objects, in fact, the mechanism of attention is used. 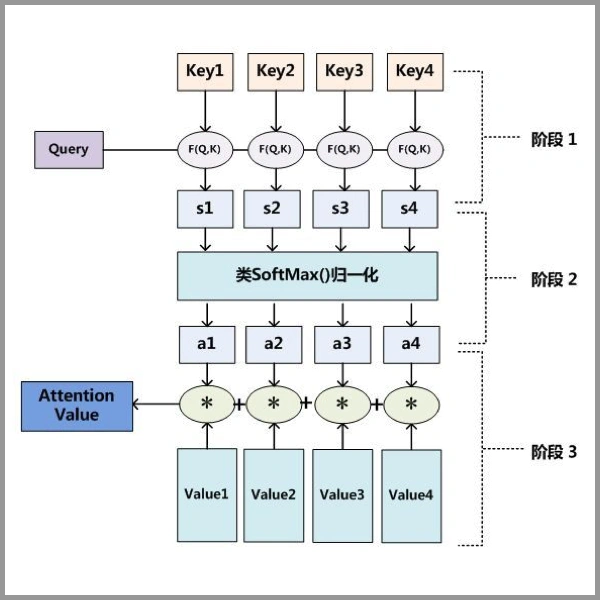 Step 2: normalize the results obtained by multiplying the matrix according to different weights

Step 3: multiply the result and value by the matrix again

The query, key and value mentioned in this step are actually the three vectors obtained by convoluting our feature maps with a 1x1 convolution kernel. As shown in the figure below.

The overall steps can be understood as follows:

At present, attention has been applied to computer vision, natural language processing and other fields. Although the structure of attention remains unchanged, the calculation methods of query, key and value are different. The calculation area is also different (a convolution kernel product, not all feature maps are products). 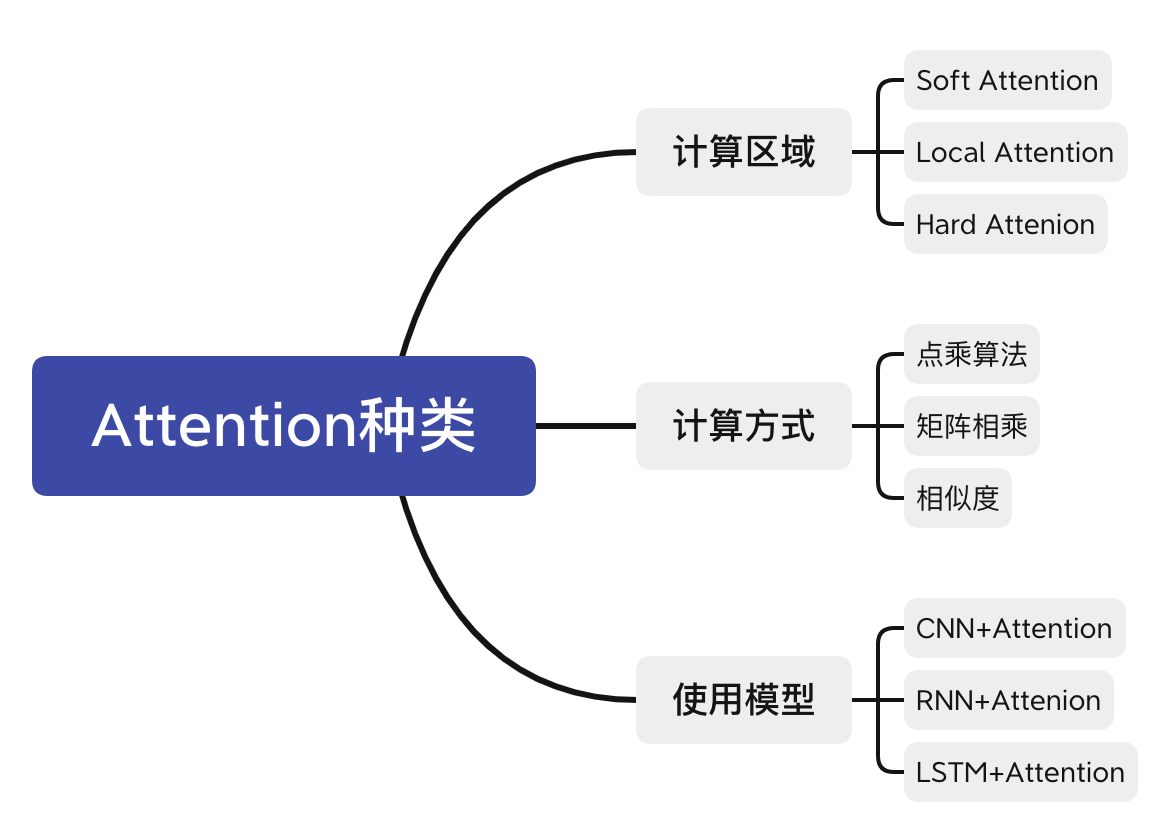 Firstly, the dimension of the channel itself is reduced to obtain the maximum pooling and mean pooling results respectively, and then spliced into a feature map, and then a convolution layer is used for learning.

These two mechanisms learn the importance of channel and space respectively, and can also be easily embedded into any known framework. 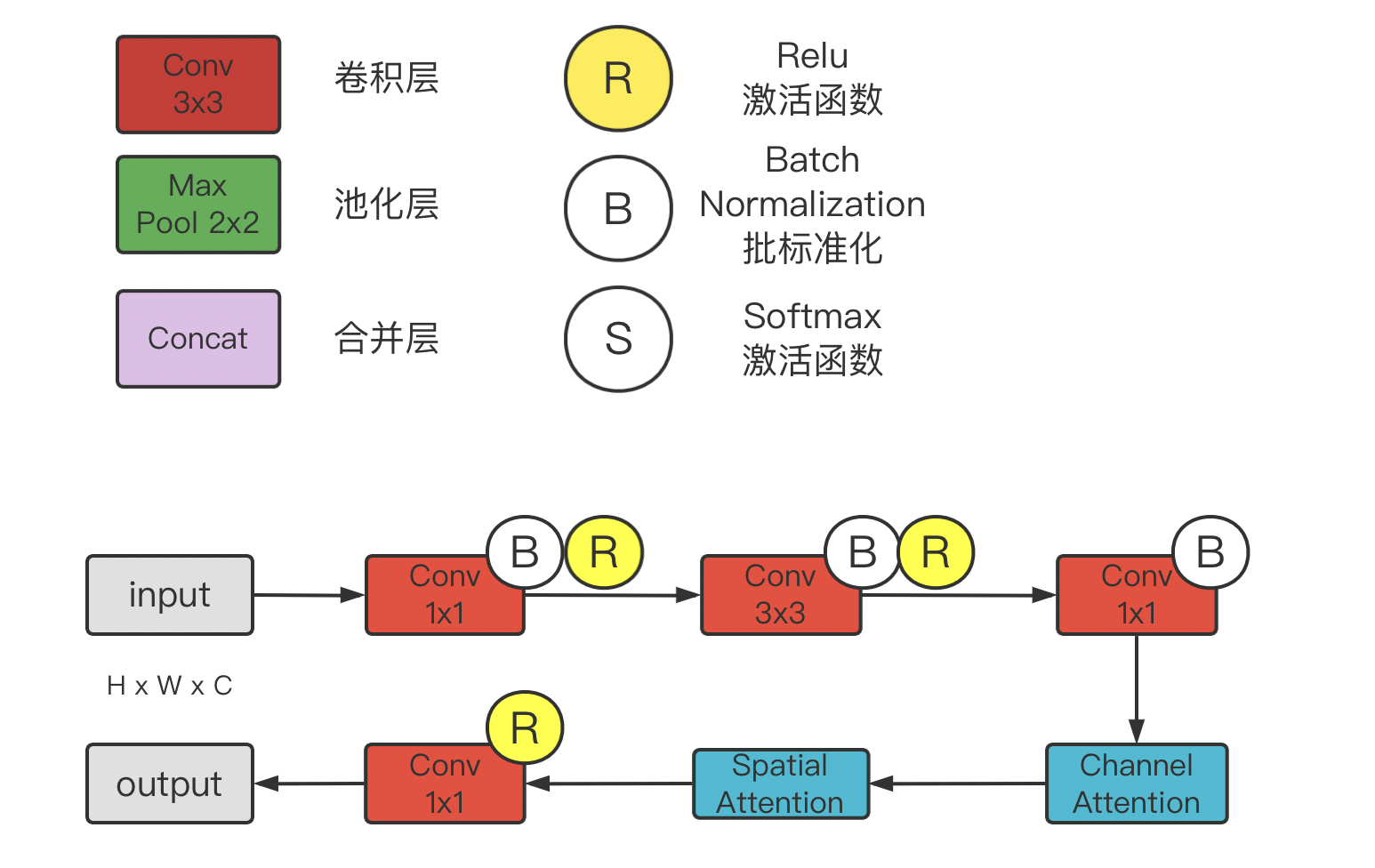