The core concept of Systemd: unit

Management system service: unit of service type is responsible for the management of service

The operation levels in CentOS 5 and 6 are symbolic links, pointing to other unit s

The operation levels in CentOS 5 and 6 are different for each management. Targets in CentOS 7 can use other target s

CentOS 5 and 6 are troublesome to reuse. They need to manually copy scripts to other running level directories.

When starting up, press e on the selected kernel to enter grub2 configuration, and then at the end of line 16 of Linux, add the kernel startup selection:

/The contents of usr/lib/systemd/system/httpd.service are as follows: 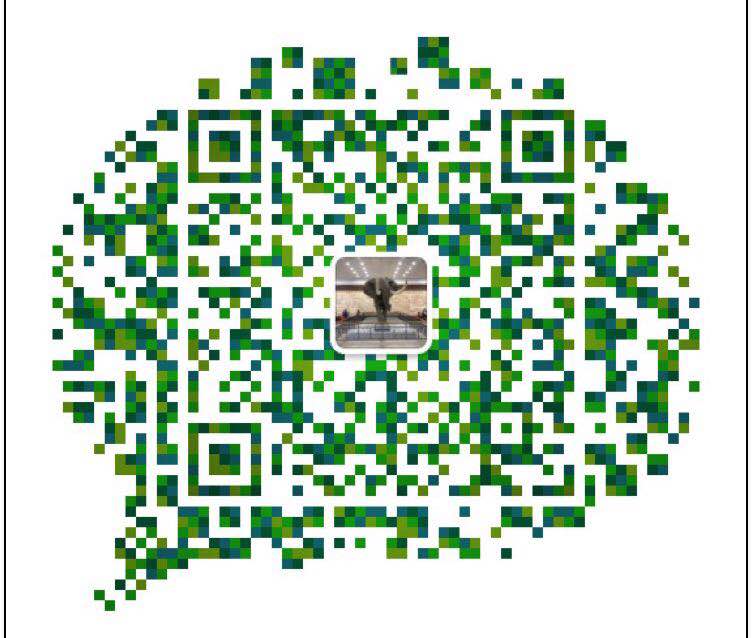