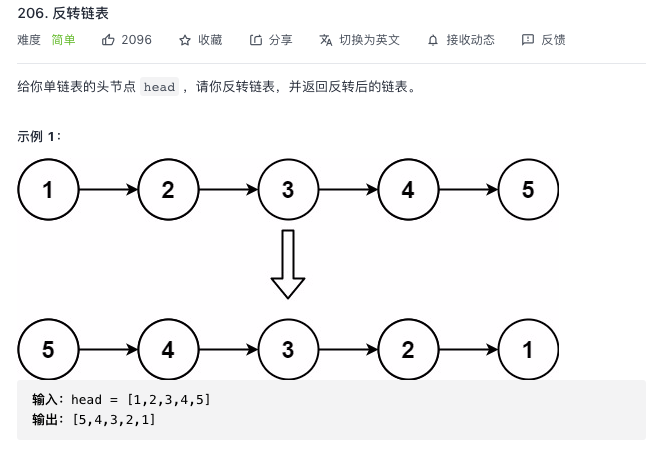 If the node from Nk+1 to Nm has been reversed and we are in Nk, we want the next node of Nk+1 to point to Nk,
Therefore, Nk.next.next = Nk;
Note that the next node of N1 must point to ∅. If this is ignored, links may be generated in the linked list. 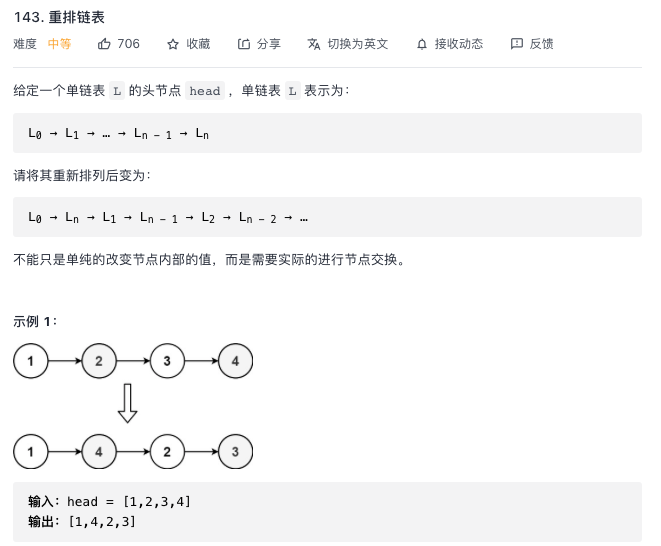 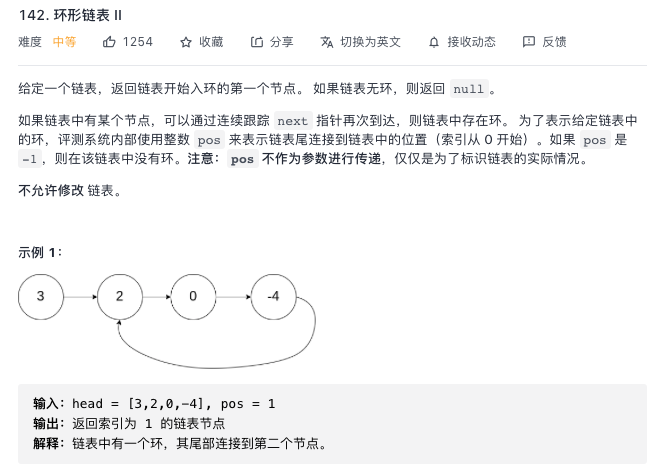 After looking at the solution of the problem, I found that it mainly embodies the idea of mathematics. Through the relationship between the distance traveled after the fast and slow pointers meet, I listed an equation. The slow pointer continues to walk, and then it is introduced that the third pointer starts to walk from the head. When the slow pointer happens to walk to the index, the third pointer also goes to the index, It can be judged that the location of the encounter is the requested index node. 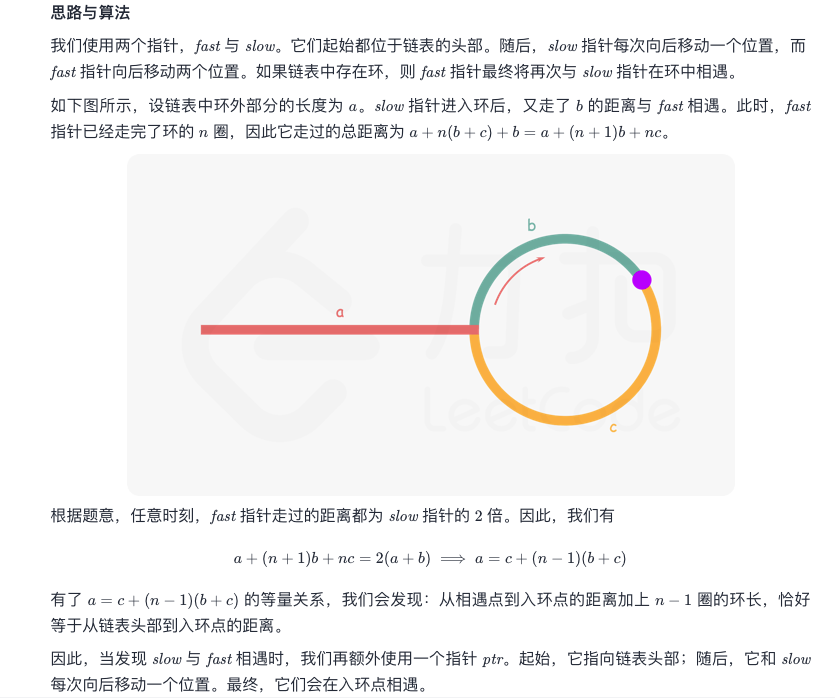