1, Experimental purpose
This experiment aims to let students have a preliminary understanding of pattern recognition and have a deep understanding of Bayesian classification algorithm according to their own design

The purpose of this experiment is to let students have a preliminary understanding of pattern recognition and be able to
The design has a deep understanding of Bayesian classification algorithm.
A. Naive Bayesian algorithm
Let each data sample use an n-dimensional eigenvector to describe the values of N attributes, that is, X={x1, x2,..., xn}. Suppose there are m classes, represented by C1, C2,..., Cm respectively. Given an unknown data sample x (i.e. no class label), if the naive Bayesian classification assigns the unknown sample x to class Ci, it must be

According to Bayes theorem

According to this method, for sample X of an unknown category, the probability P(X|Ci)P(Ci) that x belongs to each category Ci can be calculated respectively, and then the category with the highest probability can be selected as its category.

The premise of naive Bayesian algorithm is that the attributes are independent of each other. When the data set meets this independence assumption, the classification accuracy is high, otherwise it may be low. In addition, the algorithm has no classification rule output.

After finding this group of associated edges, the joint probability distribution of a group of random variables can be calculated as follows: 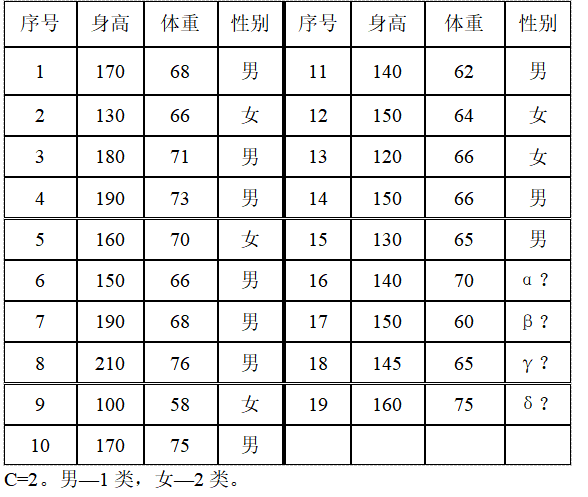