Apache Kafka is a distributed message queue based on publish / subscribe mode. It is an open source message system written by Scala. It is mainly used in the field of big data real-time processing and used to process streaming data. It is a very classic message engine and is famous for its high performance and high availability. It was first developed by LinkedIn and later became part of the Apache project.

So here comes the question...,

A1: why do you need a message engine? Why kafka? Why can't you just go to rpc?

Take an order system as an example:
When we place an order, we should first reduce the commodity inventory, then the user pays the deduction, and the merchant account adds money... Finally, we may also send a push or text message to tell the user that the order is successful and the merchant has come to the order.

In order to speed up response and reduce risk, we can disassemble some businesses that are not necessarily stuck in the main chain and decouple them from the main business.
The key to placing an order is to ensure the consistency of inventory, user payment and merchant payment, and the notification of messages can be asynchronous, so that the whole order placing process will not be blocked by notifying the merchant or notifying the user, nor will it prompt the order failure because they fail.

A2: how does the message engine work? 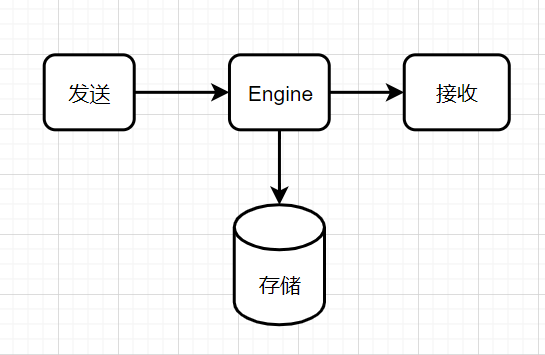 As shown in the figure above, a message engine supports sending, storing and receiving.
The Engine stores the sender's message. When the receiver comes to the Engine for data, the Engine responds to the receiver from the storage.

However, the above figure also has the following problems:

kafka has solutions to the above problems.

A3: how does Kafka achieve high performance and high availability?

What is high availability?

How does kafka ensure high availability?

Why can only read and write leader s:

To sum up, high availability can be achieved. If a broker goes down, it's OK. The broker's partition has a copy on other machines. If the broker goes down has a partition leader, a new leader will be re elected and continue to read and write the new leader.

How does kafka guarantee high performance? 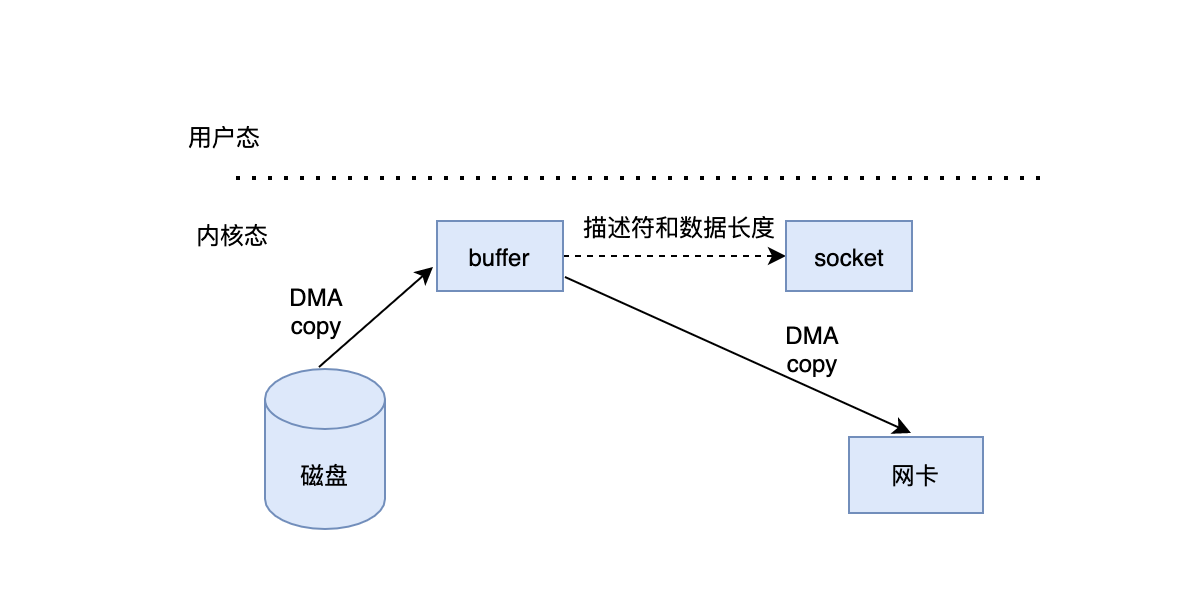 A4: in what form does Kafka's message persist?

2. Reasons:
Kafka is JVM based, but JVM based memory storage has the following disadvantages:

Therefore, instead of storing the data in the cache, kafka chooses to write it to disk. 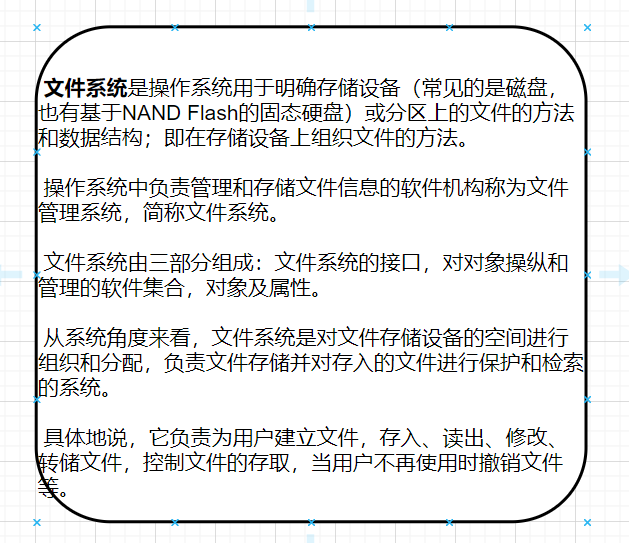 A5: since the disk is written, why is the speed so fast?

There is a general understanding of disk storage:

Therefore, in fact, you will find that sequential disk reads and writes are faster than arbitrary memory reads and writes.
Operating system based file system design has the following benefits:

A6: how does Kafka ensure that messages are not lost?

As for the problem of message loss, kafka producers provide three strategies for users to choose. Each strategy has its own advantages and disadvantages and needs to be selected in combination with the actual situation of the business.

If you don't care about your data loss and pursue throughput, such as log, you can use the first one;

If you are very concerned about your data security, choose the second;

If you want the throughput to be slightly better and the data to be safer, the third one is recommended, but the third one is imperceptible to the producer when there are problems with the Follower replica.

For further details on kafka message non loss and de duplication, see the next blog post.