In the process of on-board application development, there will be a special need to pre install some third-party apps, such as Baidu map on-board version, on-board wechat and so on. This kind of app OEM will not get the source code, but only one apk.

This article demonstrates how to use AOSP based on Android R_ car_ x86_ The third-party apk is pre installed in x64. aosp_car_x86_x64 we are compiling the build selected by AOSP_ Type, if you don't know how to compile AOSP, you can refer to this article Android Automotive application development and analysis (1) - Android Automotive overview and compilation.

In fact, there are different ways for OEM manufacturers to pre install the third-party APK. This article only demonstrates a relatively simple way.

/system/priv-app
This path stores some underlying applications of the system, such as Setting, systemUI, etc. The app in this directory has high system permissions, and if you want to use android:protectionLevel=signatureOrSystem, the app must be placed in the priv app directory.

/system/app
The permissions of system apps stored in this directory are relatively low, and when you have root permission, you may uninstall these apps.

When PMS is started, apk s in these directories are scanned and parsed one by one according to the above sequence

##2. Pre install APK
Create a new folder in device/generic/car, such as bilibili, copy the APK to the bilibilibili folder, and create the Android.mk file, as follows: 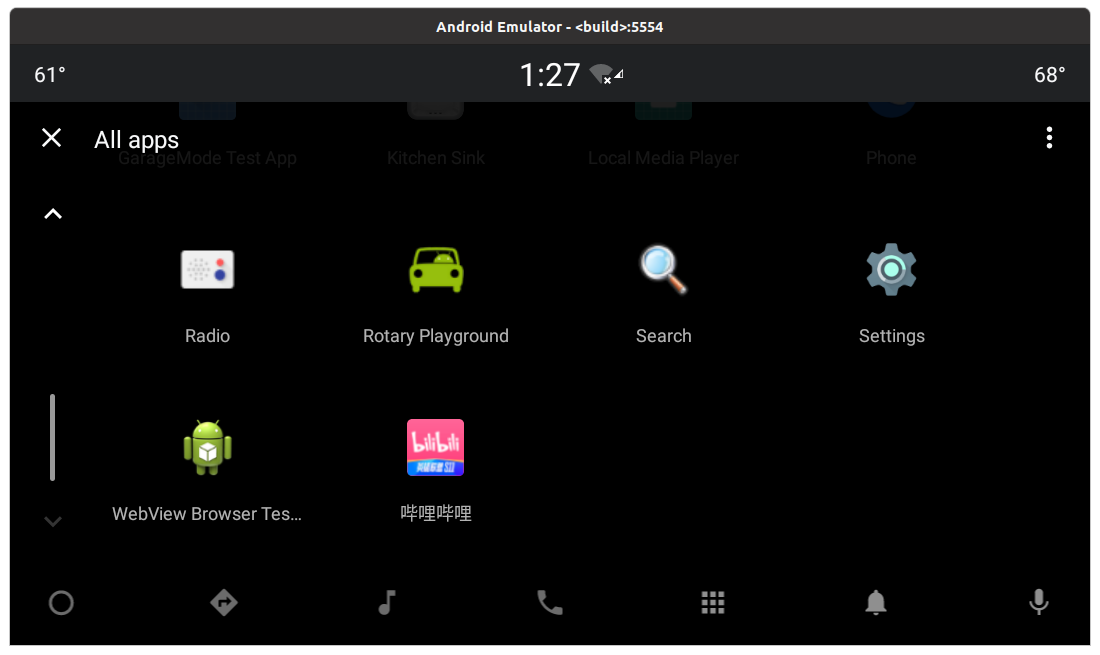 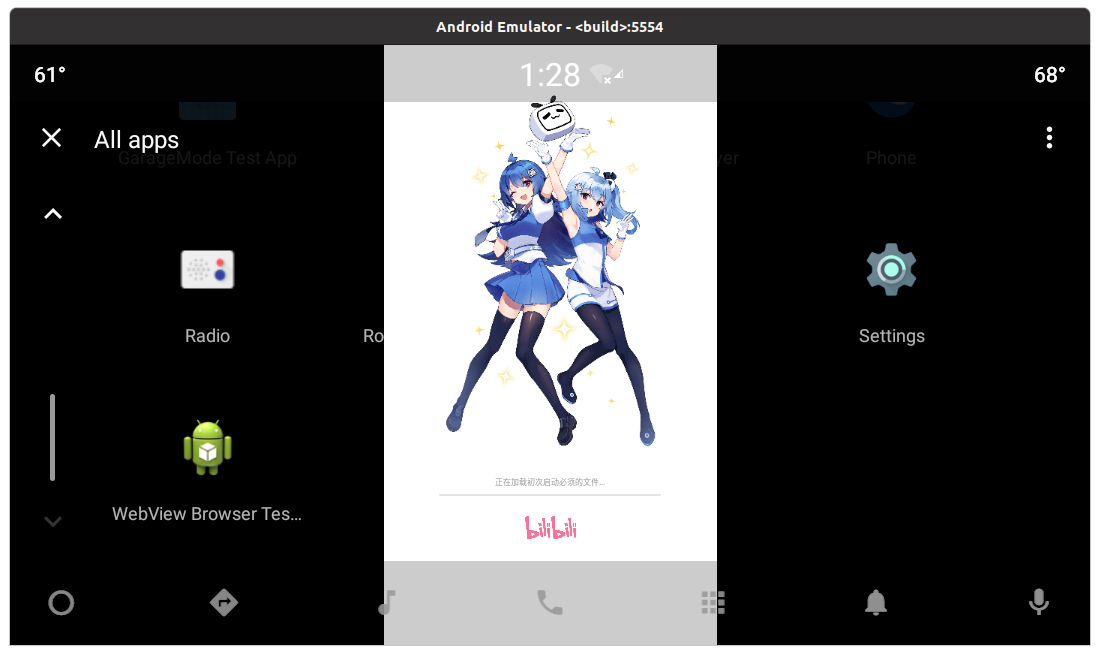