Today, let's play ChaosMesh to simulate the network duplicate package. At the same time, we should also look at the direct impact on the application. 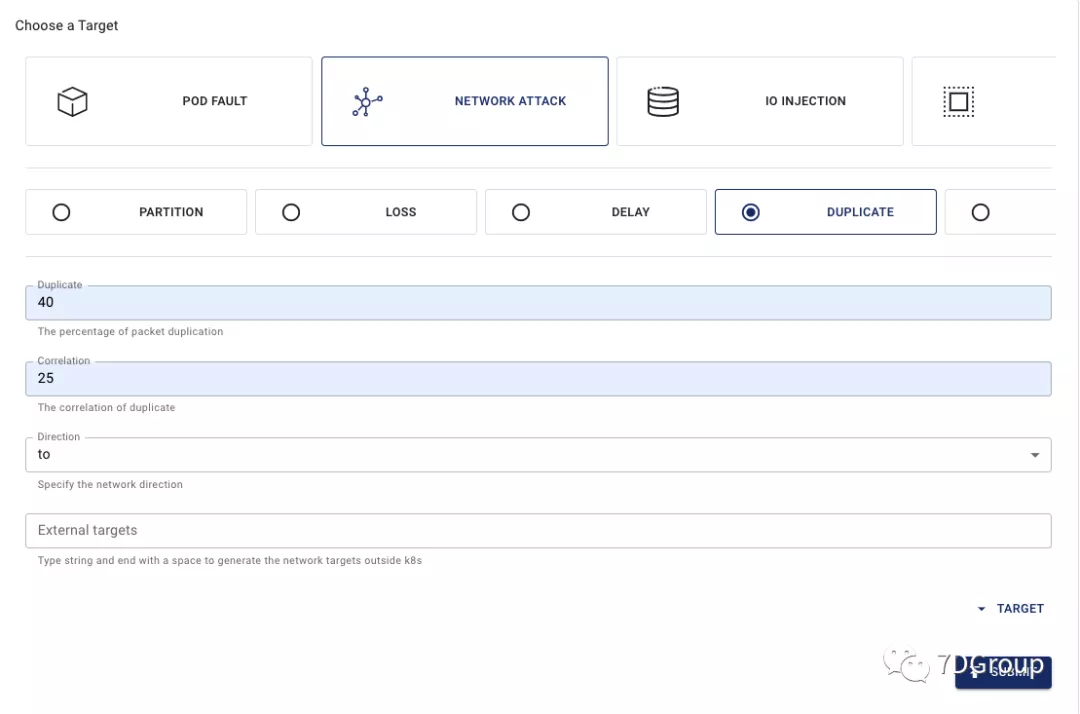 On the command line:

After the configuration is completed and submitted on the interface, the execution starts.

From the above results, 195 bags were caught.

The normal packet capture results are as follows: 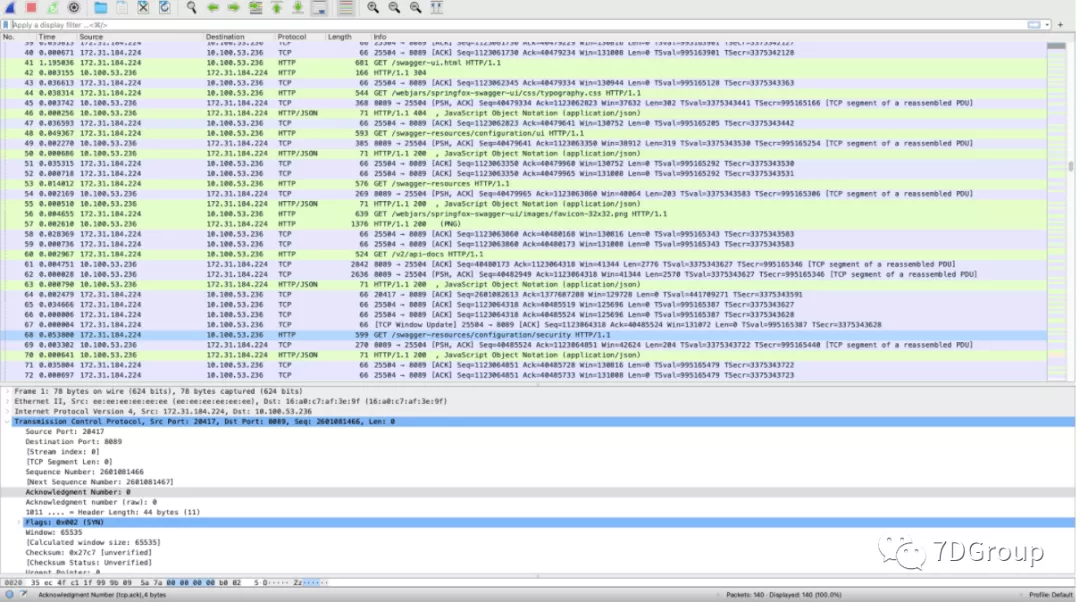 From the above results, the impact on performance is not small when duplicate packets are generated.

Stop the case on the interface 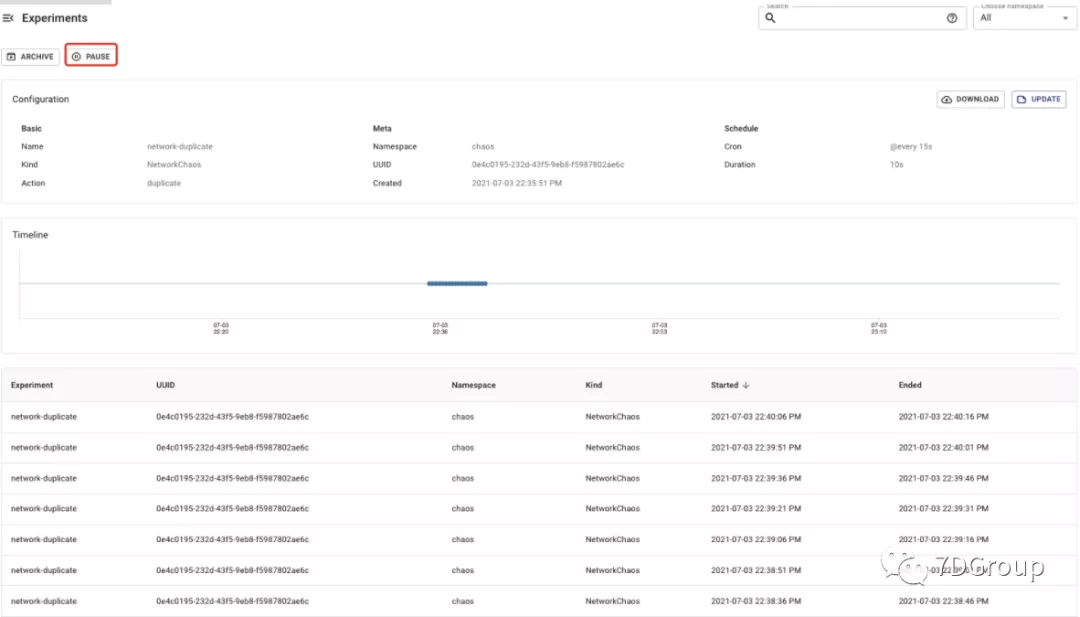 Stop the case with the command line

There are many reasons for duplicate packets, such as application failure, network equipment failure, service downtime and so on.

After sending the message, the retransmission timer starts and stops after receiving the ACK. If no ack is received, the sender considers that the message is lost and retransmitted, and the RTO is doubled; If the ACK is not received after 2 times RTO, it will be retransmitted again.

In Linux, the maximum number of retransmissions is 15 by default, which is controlled by two parameters:

Normally, you can end it when you see here. However, it does not rule out that some people want to understand the calculation logic of RTO. Then keep looking.

See here, we know that RTO has maximum and minimum values, which are HZ/5 and 120*HZ respectively. But there are questions. What is the value of HZ?

You can execute the following commands in the system.

But how is this RTO calculated? This value is determined by__ tcp_set_rto (lines 606-609 in the 3.10 source code path include/net/tcp.h) is calculated by the function (I won't expand the calculation logic of srtt. The more I say, the easier it is to mess up. Those interested can check the data themselves).

The value calculated by this function cannot be less than TCP_ RTO_ The value of min.

The above is the calculation logic of RTO.