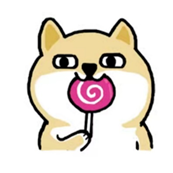 here we only analyze the dynamic registration process of broadcast, and the specific process is shown in the figure below. 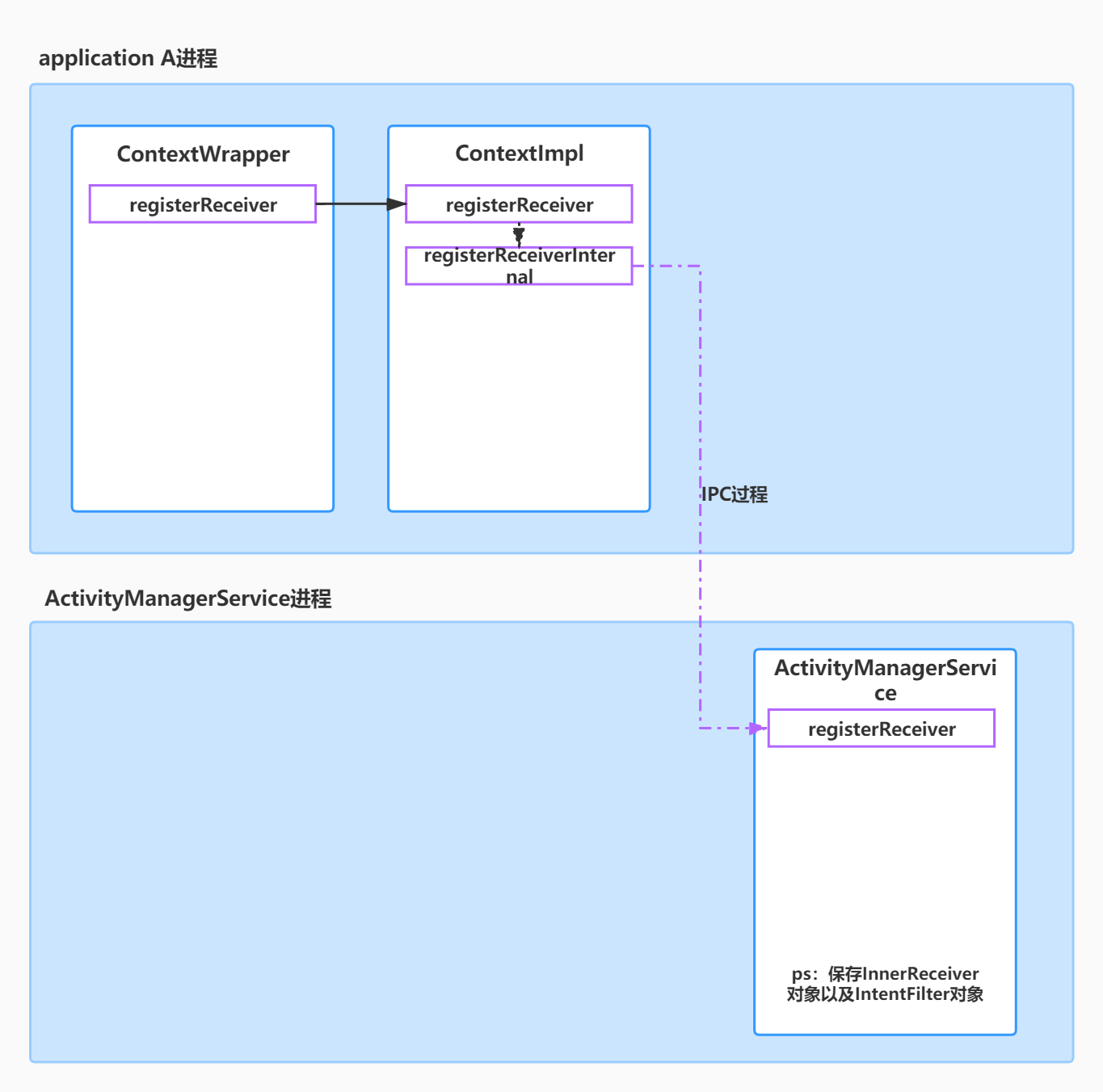 The registerReceiverInternal method source code of   ContextImpl is as follows.

.
ReceiverDispatcher.InnerReceiver Second, the receiverdispatcher stores both the BroadcastReceiver and innerreceiver in order to facilitate the subsequent broad Call to the onReceive method of the castreceiver. 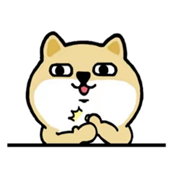 The most different point in the registration process of    broadcast is that after calling AMS's registerReceiver remotely, the method only saves the InnerReceiver object and the IntentFilter object, without the need for remote method callback like Activity and Service process. The core code is as follows.

2, The sending and receiving process of BroadcastReceiver

The following points should be paid attention to in the process of transmitting and receiving broadcast.

The broadcastIntentLocked method is complex, but there is a line in the code.

starting from Android 3.1 (Android 10.0 is used here) broadcasting has a feature that by default, broadcasting will not be sent to stopped applications. In Android 3.1, two flag bits are added for Intent, namely FLAG_INCLUDE_STOPPED_PACKAGES and flags_ EXCLUDE_ STOPPED_ Packages, which is used to control whether the broadcast will play a role in the application in the stopped state. The specific meaning is as follows.

. If you need to start the stopped application, you only need to add flag for the broadcast Intent_ EXCLUDE_ STOPPED_ The packages flag bit is enough. When the two tags coexist, flag is used_ EXCLUDE_ STOPPED_ Packages shall prevail.

. Part of the source code is shown below. 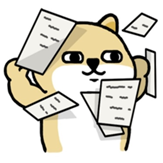