Introduction: starting from an example of data duplication in nailing real person authentication scenario, this paper analyzes that the reason is idempotent failure caused by concurrency, and leads to the concept of idempotent. Aiming at the idempotent problem in concurrent scenario, a feasible methodology for realizing idempotent is proposed. Combined with the business scenario of adding address book, the database idempotent problem is simply analyzed, and the method of realizing idempotent by distributed lock is discussed in detail. This paper analyzes the problems of lock in distributed scenario, including single point of failure, network timeout, wrong release of others' lock, early release of lock and single point of failure of distributed lock, puts forward the corresponding solutions, and introduces the specific implementation of the corresponding solutions. 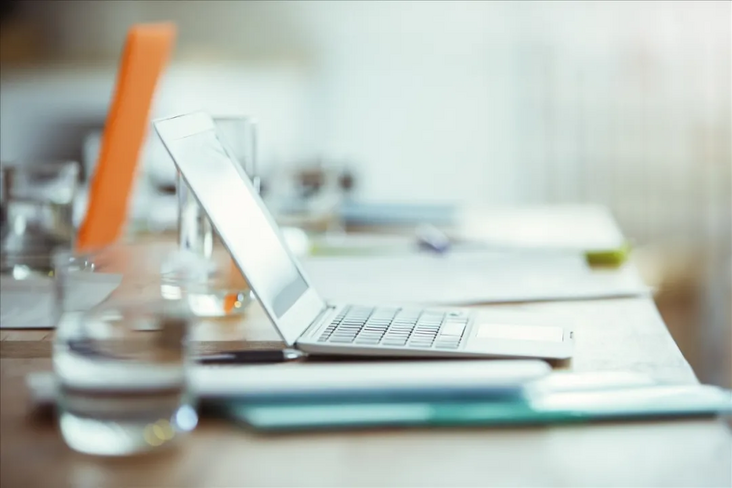 Starting from an example of data duplication in nailing real person authentication scenario, this paper analyzes that the reason is idempotent failure caused by concurrency, and leads to the concept of idempotent.

This paper analyzes the problems of lock in distributed scenario, including single point of failure, network timeout, wrong release of others' lock, early release of lock and single point of failure of distributed lock, puts forward the corresponding solutions, and introduces the specific implementation of the corresponding solutions.

There is a problem of data duplication in nailing real person authentication business.

Under normal circumstances, there should be only one real person authentication success record in the database, but in fact, there are multiple records for a user.

Real person authentication has idempotent design in business, and its general process is as follows:

1) After the user selects real person authentication, a record will be initialized at the server;
2) The user completes the face comparison at the nail moving end according to the instructions;
3) After the comparison, access the server to modify the database status. 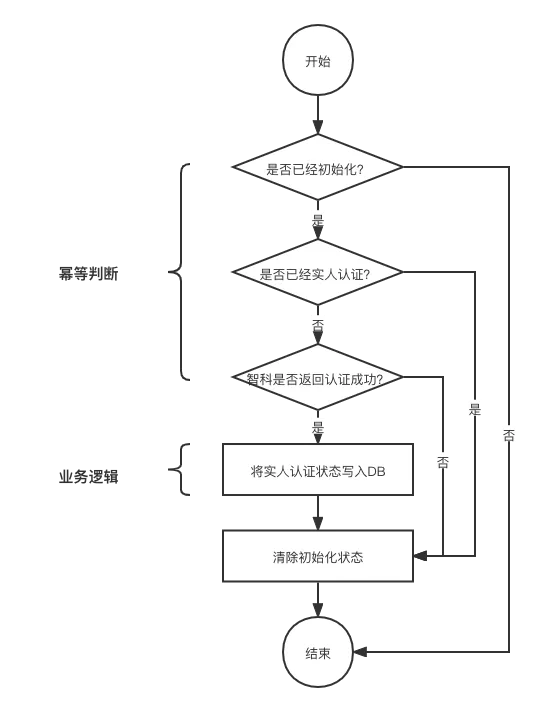 However, in the actual process, we find that the same request will modify the database state many times, and the system does not realize idempotence as we expected. The reason is that concurrent access is requested. Before the first request completes the modification of the server state, other concurrent requests and the first request pass the idempotent judgment and modify the database state for many times.

Concurrency leads to the failure of the original idempotent design.

A request to access the server may generate the following interactions:

So we can draw a conclusion: in the concurrent scenario, if a system depends on idempotent components, then the system is naturally idempotent.

Taking the database as an example, if the impact of a request on the data is to add a new piece of data, the unique index can be the solution of the idempotent problem. The database will help us perform uniqueness check, and the same data will not fall into the database repeatedly.

If the dependent components are naturally idempotent, the problem is simple, but the actual situation is often more complex. In the concurrent scenario, if the components that the system depends on cannot be idempotent, we need to use additional means to implement idempotent.

What is a Java distributed lock? There are several paragraphs:

How do we implement a distributed lock?

There are two common problems in distributed systems:

To solve problem 1, a simple solution is to introduce the leave time. The holding of locks will be time effective. When a single point of failure occurs in an application, the locks held by it can be released automatically.

To solve problem 2, a simple solution is to support reentry. We configure a non duplicate identity (usually UUID) for each client that obtains the lock. After locking successfully, the lock will bear the identity of the client. When the actual lock is successful and the client times out to retry, we can judge that the lock has been held by the client and return success.

To sum up, we give a lease based distribution lock scheme. For performance considerations, the cache is used as the storage medium of the lock, and the MVCC (multi version concurrency control) mechanism is used to solve the problem of mutually exclusive access to shared resources. See the appendix code for the specific implementation.

The general usage of distributed locks is as follows

The scheme is simple and easy to use, but the problem is also obvious. For example, when releasing a lock, you simply invalidate the key in the cache, so there is a problem of releasing another person's lock by mistake. Fortunately, as long as the lease term of the lock is set long enough, the probability of this problem is small enough.

We use a diagram of Martin Kleppmann in How to do distributed locking to illustrate this problem.

Imagine a situation where the lock has expired before the Client 1 occupying the lock releases the lock, and the Client 2 will acquire the lock. At this time, the lock is held by the Client 2, but the Client 1 may release it wrongly. For a better solution, we set an identity for each lock. When releasing the lock, 1) first query whether the lock is our own, and 2) release the lock if it is our own. Limited by the implementation method, steps 1 and 2 are not atomic operations. Between steps 1 and 2, if the lock expires and is obtained by other clients, the lock of others will also be released by mistake.

The Lua script of Redis can perfectly solve the problem of releasing locks held by others by mistake. In the Correct implementation with a single instance section of Distributed locks with Redis, we can get the answer we want - how to implement a distributed lock.

When we want to acquire a lock, we can do the following

When we want to release the lock, we can execute the following Lua script

During the discussion of scheme 1 and scheme 2, we repeatedly mentioned a problem: automatic release of lock.

This is a double-edged sword:

1) On the one hand, it solves the problem of single point of failure of the client holding the lock
2) On the other hand, if the lock is released in advance, the wrong holding state of the lock will occur

At this time, we can introduce the automatic renewal mechanism of Watch Dog. We can refer to the following Redisson implementation.

After the lock succeeds, Redisson will call the renewExpiration() method to start a Watch Dog thread to automatically renew the lock. Renew every 1 / 3 of the time. If successful, continue the next renewal. If failed, cancel the renewal operation.

We can see how Redisson renewed it. On line 17 of the renewExpiration() method, the renewExpirationAsync() method is the key operation to perform lock renewal. When we enter the method, we can see that reisson also uses the Lua script to renew the lock: 1) judge whether the lock exists, and 2) reset the expiration time if it exists.

With Redisson's automatic renewal mechanism, we no longer need to worry about the automatic release of locks. But at this point, I still have to face a problem: distributed lock itself is not a distributed application. When the Redis server fails to work normally, the entire distributed lock cannot provide services.

Further, we can take a look at the redislock algorithm and its implementation mentioned in the article Distributed locks with Redis.

Redlock algorithm is not a silver bullet. There are many arguments about its good or bad:

How to do distributed locking:
https://martin.kleppmann.com/...

What is a Java distributed lock?
https://redisson.org/glossary...

Original link
This article is the original content of Alibaba cloud and cannot be reproduced without permission.