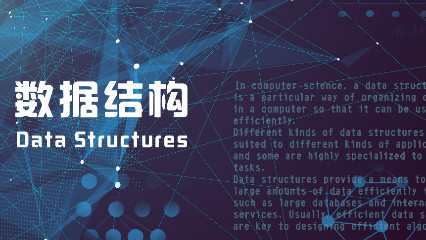 Data structure and algorithm is to estimate the time cost and space cost when the program runs on a large number of data sets!

data structure refers to the collection of data elements with one or more specific relationships.

KMP algorithm: Knuth Morris Pratt string search algorithm, referred to as "KMP algorithm" for short, is a classical algorithm to solve whether the pattern string has appeared in the text string, and if so, the earliest position.

The key point is: during string comparison, the comparison position of the main string does not need to go back.

A whole composed of one or more definite elements is called a set. In Java, it can be understood in a broad sense that the classes that implement the Collection interface are called collections.

Comparison and selection of data structures 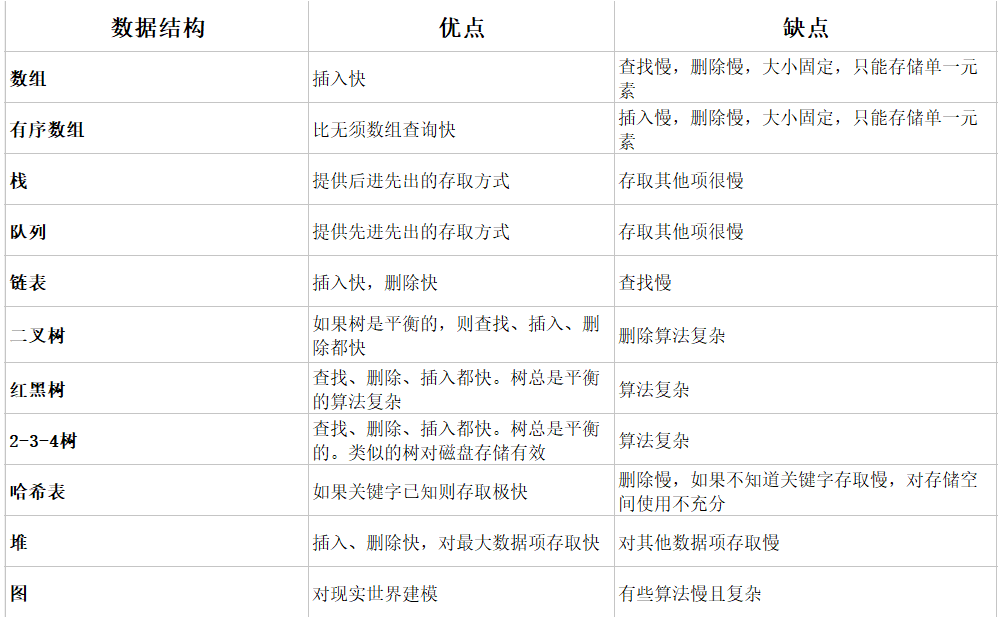 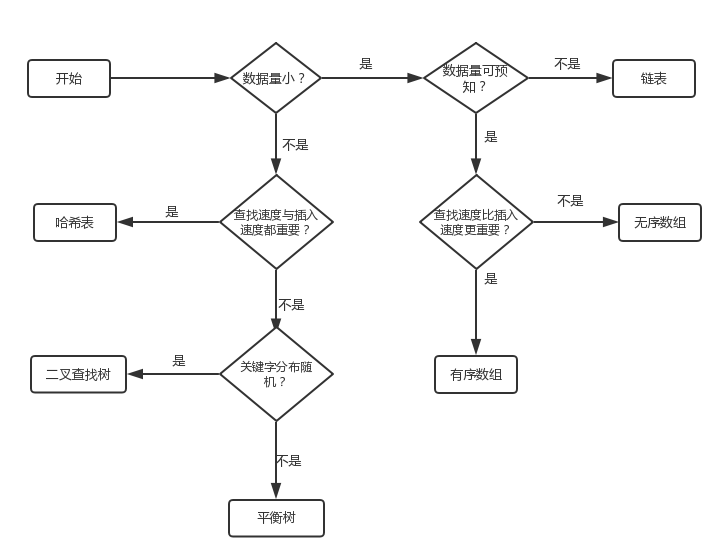 Five features of the algorithm

Half search is also called "binary search", and the algorithm complexity is nlog2n. The search sequence must be ordered before half search can be carried out.

set the ordered order table {a [0], a [1],..., a [n-1]}, first find the subscript mid of the middle element in the search interval, and then compare the position value a[mid] with the value key to be searched. 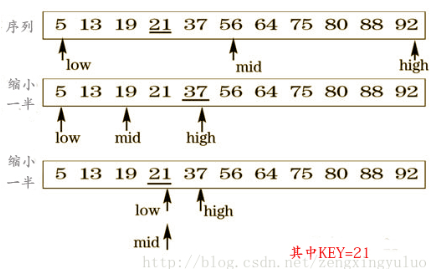 Bubble Sort repeatedly visits the sequence to be sorted, compares two elements at a time, and exchanges them if their order is wrong. The work of visiting the sequence is repeated until there is no need to exchange, that is, the sequence has been sorted.

it is a simple and intuitive sorting method, which finds the minimum value in the sequence each time, and then puts it at the end.

by constructing an ordered sequence, for unordered data, scan from back to front in the sorted sequence, find the corresponding position and insert it.

merge sort is a typical divide and conquer algorithm. It continuously divides an array into two parts, sorts the left sub array and the right sub array respectively, and then combines the two arrays into a new ordered array.