I personally experienced a vite and felt that it was not as good as I said. There were many pits

1. I have something to say

Originally, webpack was used in the project. I thought that building the project into vite could improve work efficiency, but who knows. All kinds of pits, so I think it's easy to write them down

As we all know, require is the syntax in webpack.
If you want to dynamically request a static resource path, you can do this

But in vite, instead of recognizing require, it uses a new URL()
In the project, the new URL is not just an @ alias. You can only use relative paths

Because once the @ mode is used, it is normal during development, and you will report an error after compiling. Path not found at all.

process doesn't work,
For example, you used it in your project
process.env.NODE_ENV
Then you can only replace with
import.meta.env.MODE

Early injection in webpack is not supported in vite.

For example, you need to use it in many places in your project

You need to introduce in every component you use. Very annoying, very annoying.
Therefore, webpack provides a plug-in ProvidePlugin, which allows you to inject one-time in advance and then use it directly in the page without introducing it again

However, vite does not support such an important function.

As a result, all the components introduced in the route will be scattered in the js folder under static after compilation. numerous. 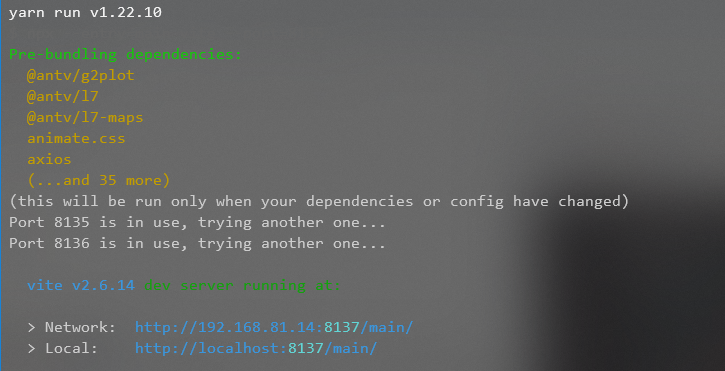 When I saw it here, I thought the page was already open. But I found it when I opened the page. In consistent loading, there is no response

Look back at the console

It turned out to be a slow loading dependency.

At this time, I found that my node_ There is an extra. vite folder under modules 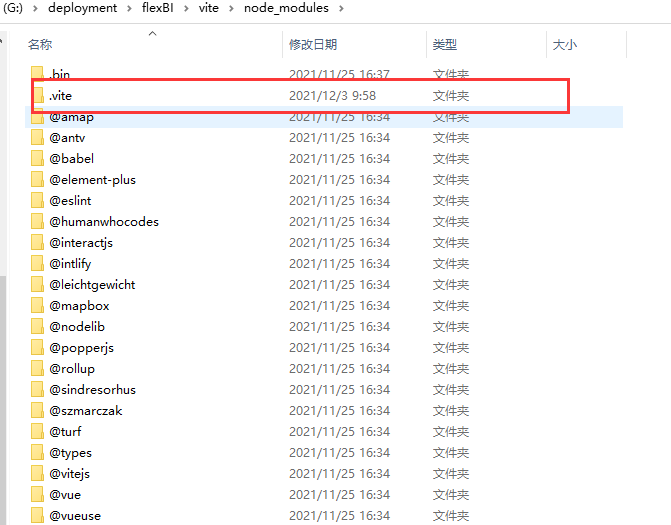 Open it and scare me. There are so many more folders 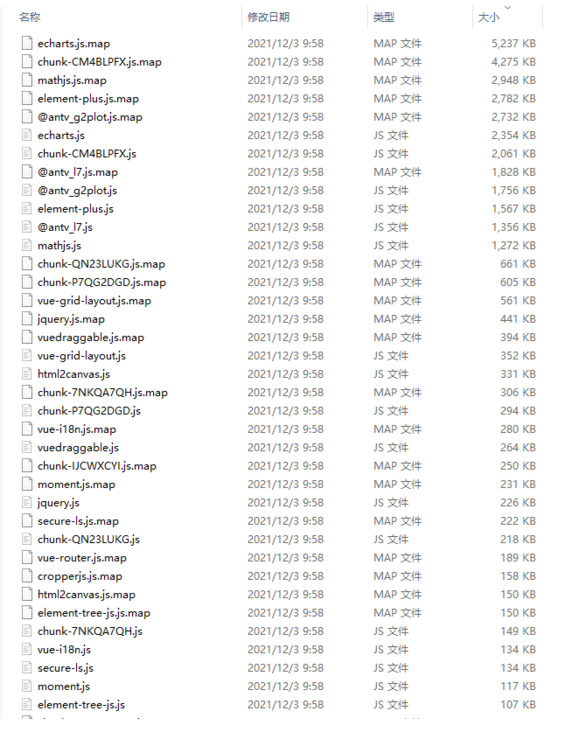 Then, go to the page and open the browser network

Forget it, no screenshots, too many, 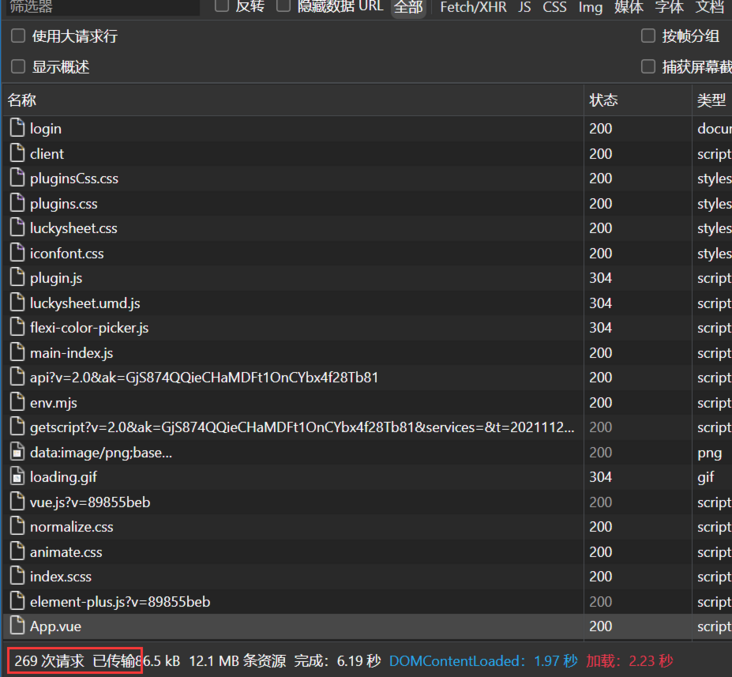 After I logged in, I switched the route, and it loaded 172 requests. This is almost four times more than webpack 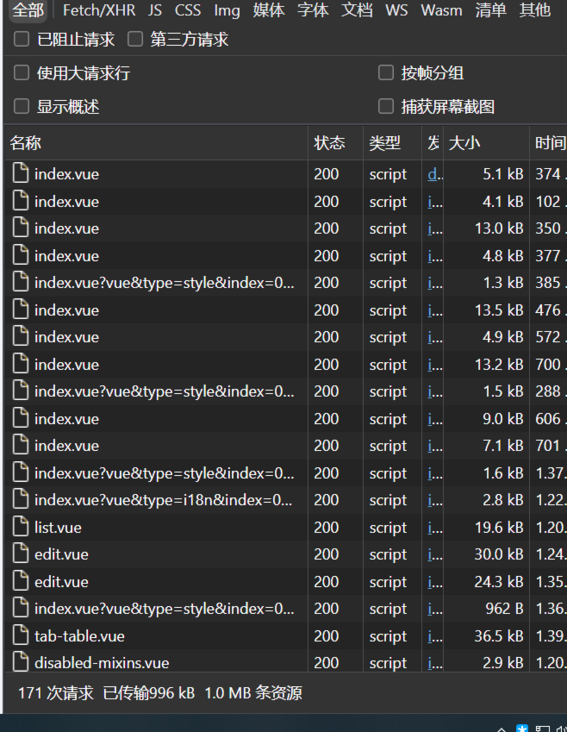 The webpack is only 19 times, because I put all the files of this route into the file chunk-dataSource.js through webpackChunkName 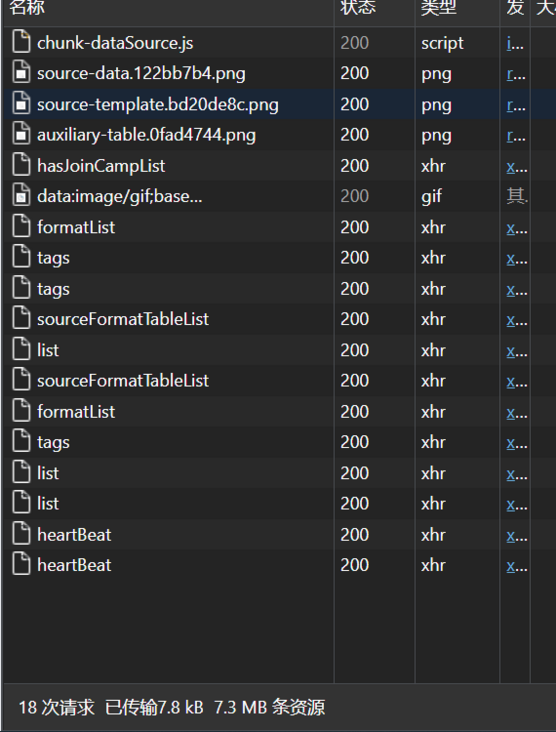 This is my vite.config.js configuration

Because I used the map of China, I put geoJSON locally. As a result, it directly reported an error. Compilation failed.
Prompt memory overflow.

It took me a lot of effort to find out that geoJSON caused the problem.

The second is code segmentation. 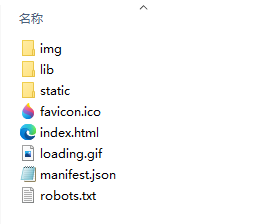 css scattered all over the ground 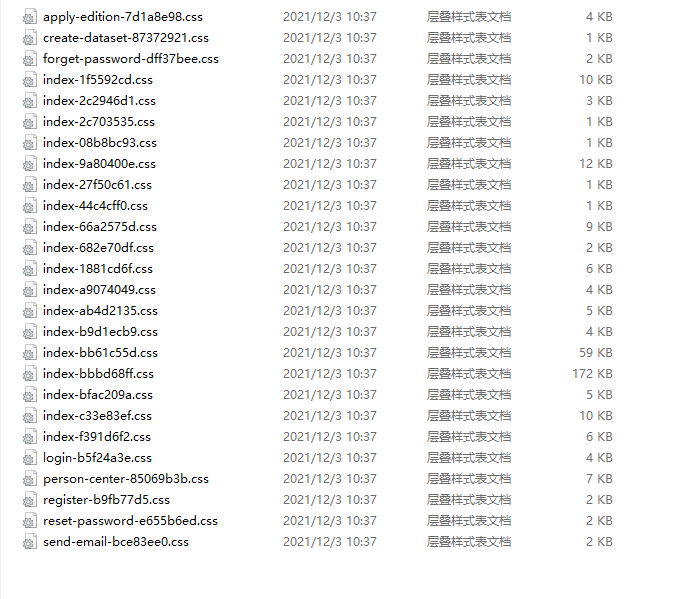 js is also scattered on the ground 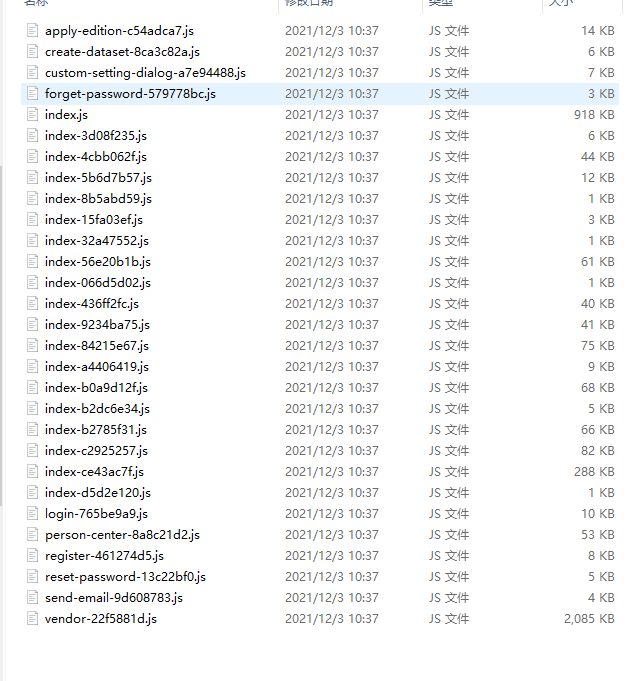 I didn't expect that after compiling, I used vite preview to preview the page, and reported an error

My development environment is well compiled, M is not a function

How can we play? It's nothing. Let's honestly switch back to webpack