In the field of computer, network is a virtual platform for information transmission, reception and sharing. Through it, all points, faces and bodies are linked together

So as to realize the sharing of these resources

Computer network is a collection of many autonomous computers connected by communication lines. What rules are used for communication between various components is the problem of network model research 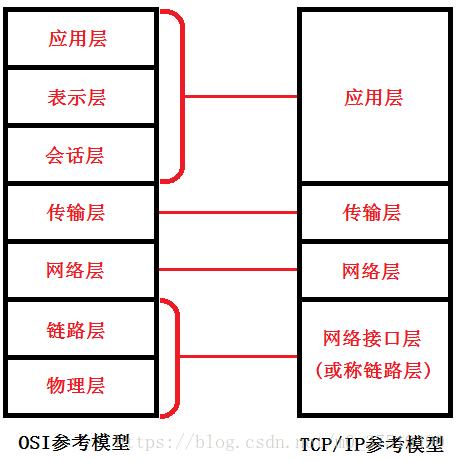 1. Enter ipconfig/all in the command prompt window to query the information details related to ip(MAC address)

The IP address is also the identification of a communication terminal in the network.

Because the IP address is not easy to remember, a name is bound to each, which is called (domain name).

The default ip address of this machine is 127.0.0.1; It has a corresponding default domain name localhost.

There are 2 steps for domain name resolution:

In our operating system, there is a hosts file. After entering the domain name, we will first find out whether there is an IP address corresponding to the current domain name from the hosts file. If there is, we will use this IP address. C:\Windows\System32\drivers\etc\hosts”

Agreement: both parties need to abide by the rules of communication when communicating. Later, we will encounter many protocols (Advanced protocols, application protocols: http, ftp, https)

Port: it is the unique identification of an application on a device (computer, mobile phone). Any software running in the equipment will have a unique number bound to its whole software as long as it is started.

The port starts from 0 to 65535. The port number between 0 and 1024 has been allocated to the application of the local operating system. Therefore, if the program needs to bind the port later, it must be greater than 1024. In fact, the port is the access to the program running on the computer when entering the local computer.

4. Use of InetAddress class

In our own Java programs, we cannot create InetAddress class objects through new + construction methods.

5. What is the difference between URL and URI?

1.URI - Uniform Resource Identifier (URI), which represents every available resource on the web, such as HTML document and image. Video clips, programs, etc. are identified by a URL

1. Naming mechanism of resources;
2. Host name for storing resources;
3. Name of the resource itself.

URL can be used to describe various information resources in a unified format, including files, server addresses and directories.

A URL is an implementation of the URI concept.

The format of the URL consists of three parts:

1. The first part is the agreement (or service mode)

2. The second part is the host IP address where the resource is stored

3. The third part is the specific address of the host resource, such as directory and file name

From the above example, you may think that URI and URL may have the same concept. In fact, both URI and URL define what resources are, but URL also defines how to access resources. URL is a specific URI, which is a subset of URIs. It not only uniquely identifies a resource, but also provides information to locate the resource. Uri is a semantic abstract concept, which can be absolute or relative, while URL must provide enough information to locate, which is absolute.

URL(String spec) -- form a URL object from the String representation

InputStream      openStream() opens the URL and returns an InputStream to read resources from the connection. (open the InputStream associated with this URL)