CI/CD is a method to frequently deliver applications to customers by introducing automation in the application development phase. The core concepts of CI/CD are continuous integration, continuous delivery and continuous deployment. In this article, I will introduce the practice of automated build and release based on GitLab CI/CD. As shown in the figure below, the whole process will be divided into several parts:

GitLab [1] is an open source application developed by Ruby on Rails, which implements a self managed Git project repository, and can access public or private projects through the Web interface. It has similar functions to GitHub, which can browse the source code and manage defects and comments. It can manage the team's access to the warehouse. It is very easy to browse the submitted versions and provides a file history library.

Gitlab CI/CD [2] is a tool built into GitLab for software development through a continuous approach.

GitLab Runner [3] is used to execute a series of jobs triggered by Gitlab CI/CD and send the results back to gitlab. GitLab Runner can be run in Docker container or deployed to Kubernetes cluster.

Stage [5] refers to the construction stage, which can be understood as the process of installation dependency, running test and other links mentioned above. We can define multiple stages in a Pipeline.

Job [6] represents a built job (or task), and represents a specific task executed in a Stage. We can define multiple Jobs in Stages.

The relationship between Pipeline, Stage and Job can be represented by the following figure.

Take an actual Pipeline in Gitlab as an example to explain the meaning of Pipeline, Stage and Job. See the following figure for details. 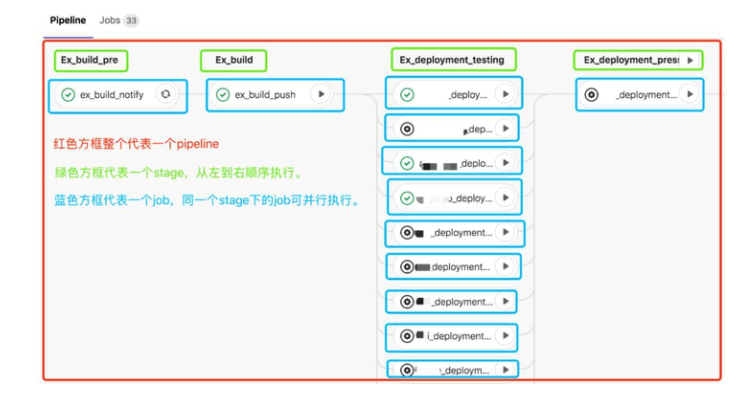 MinIo is a distributed, high-performance object storage service designed for large private cloud environments. MinIo is compatible with Amazon S3 object storage interface and is very suitable for storing large amounts of unstructured data, such as pictures, videos, log files, images, etc. This article will use MinIo as the cache used when compiling the Springboot project. When compiling the project for the first time, the dependency will be pulled from Maven's official website, and then the dependency will be compressed and uploaded to MinIo. In the next compilation, you can directly download the dependency file from MinIo.

Helm is a software package management tool in Kubernetes ecosystem, which is convenient for us to quickly deploy applications. Here, choose helm to deploy MinIO in the Kubernetes cluster.

Install Helm using the following command. Set the user name to admin and the password to admin123456, and deploy in the minio namespace.

In order to access the Web interface of MinIO on the local computer, use the following command to turn on port forwarding. You can also choose to expose the MinIO service outside the cluster through NodePort or other methods. 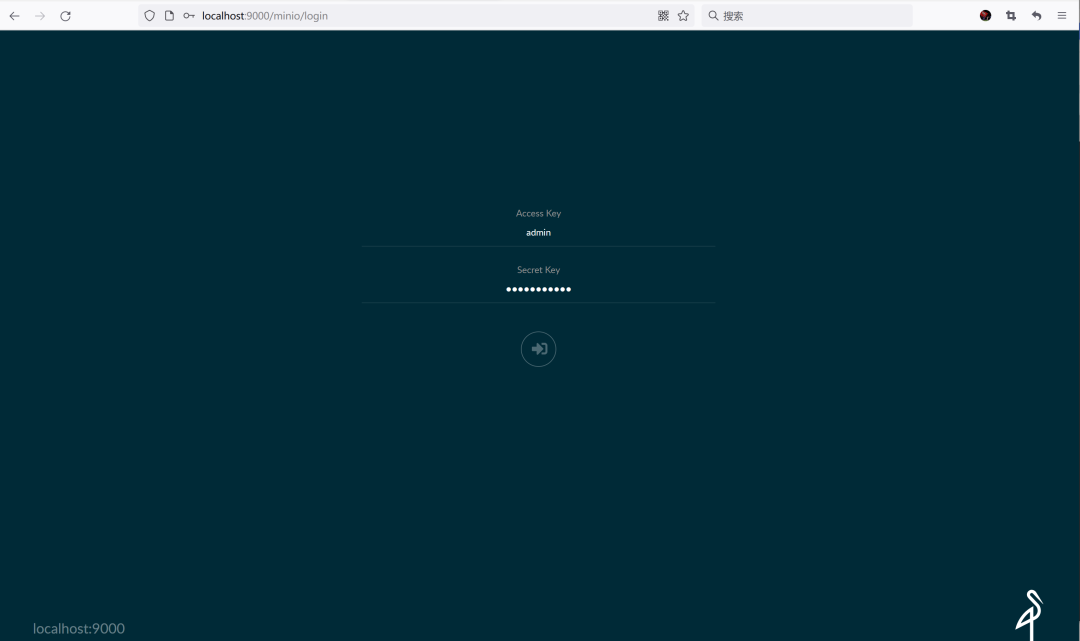 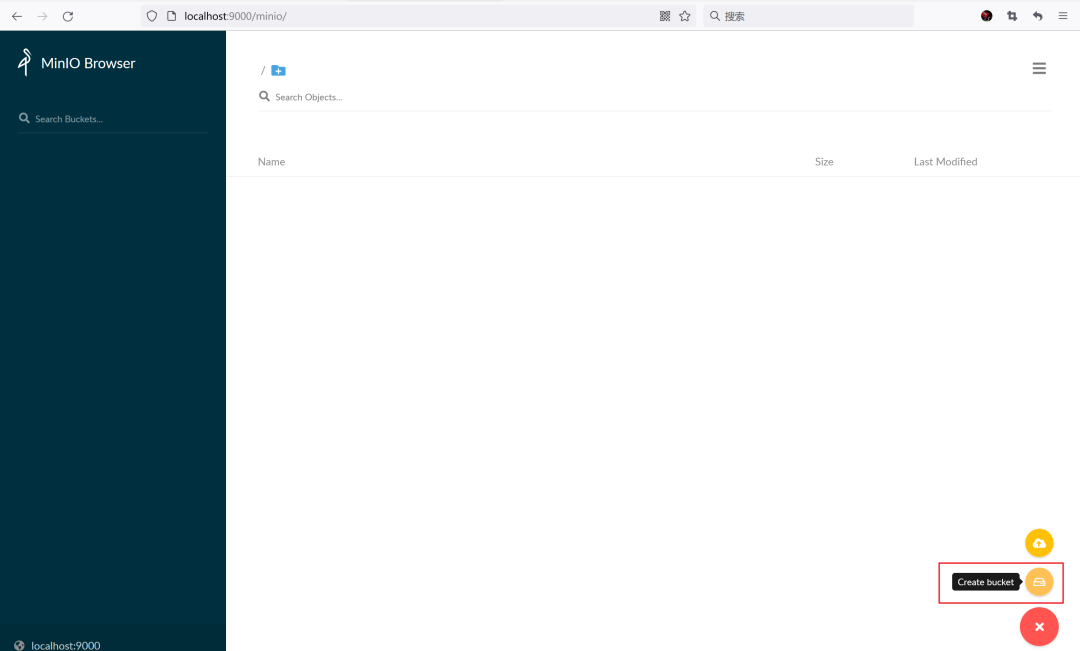 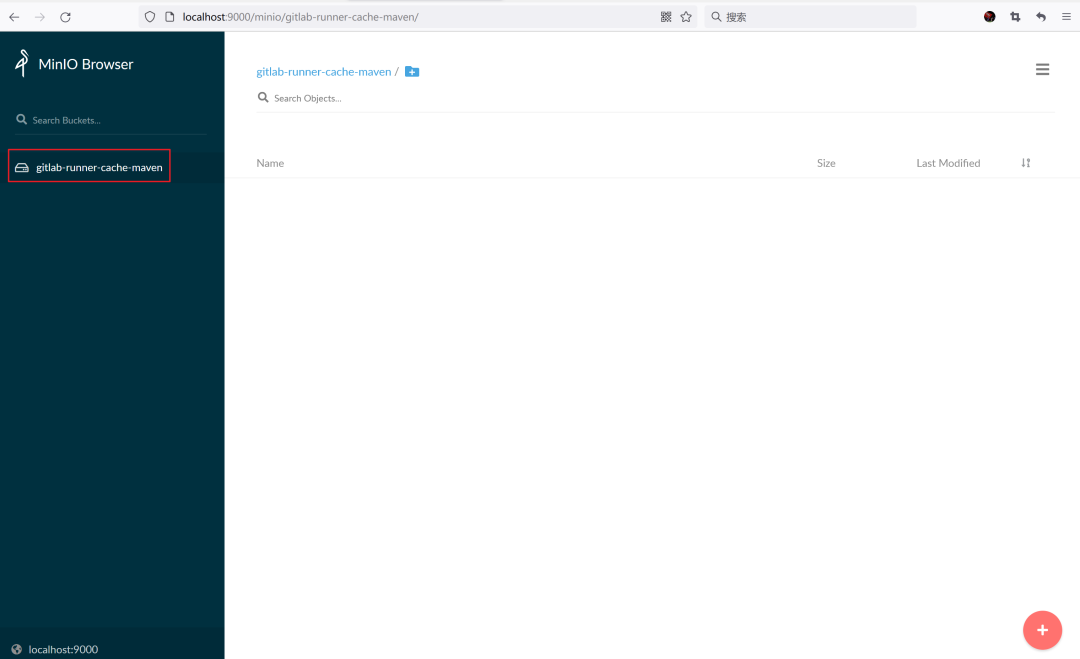 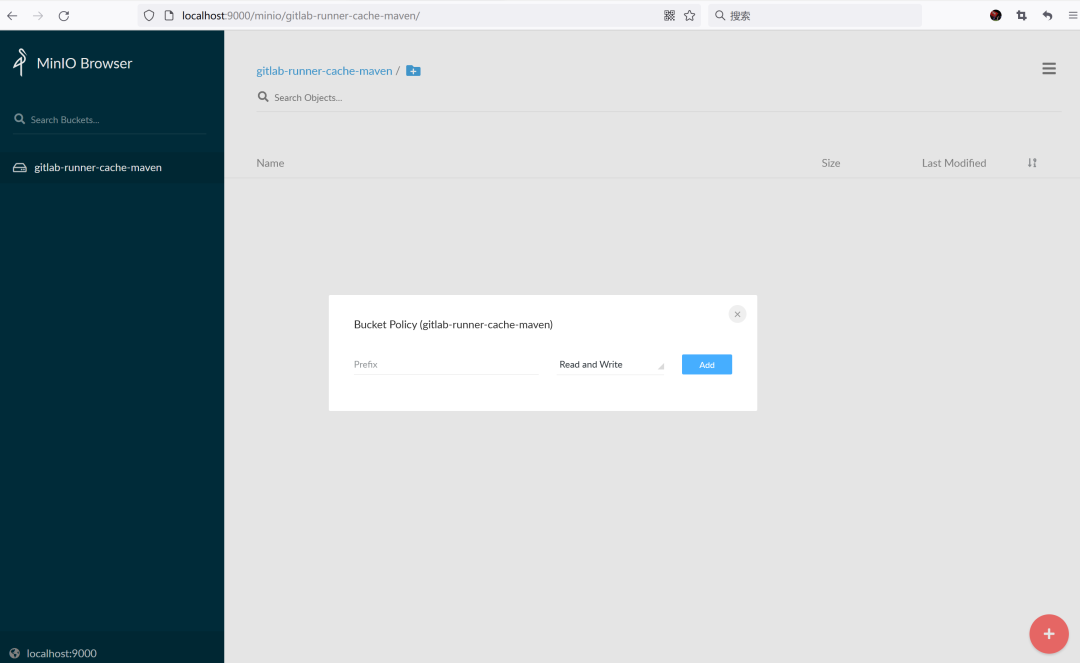 Edit the values.yaml file in the gitlab runner directory. The following configurations need to be modified.

After the configuration is complete, install Gitlab Runner using the following command.

If everything goes well, you can see Gitlab Runner successfully registered on Gitlab.

View the Pod of Gitlab Runner created in Kubernetes cluster 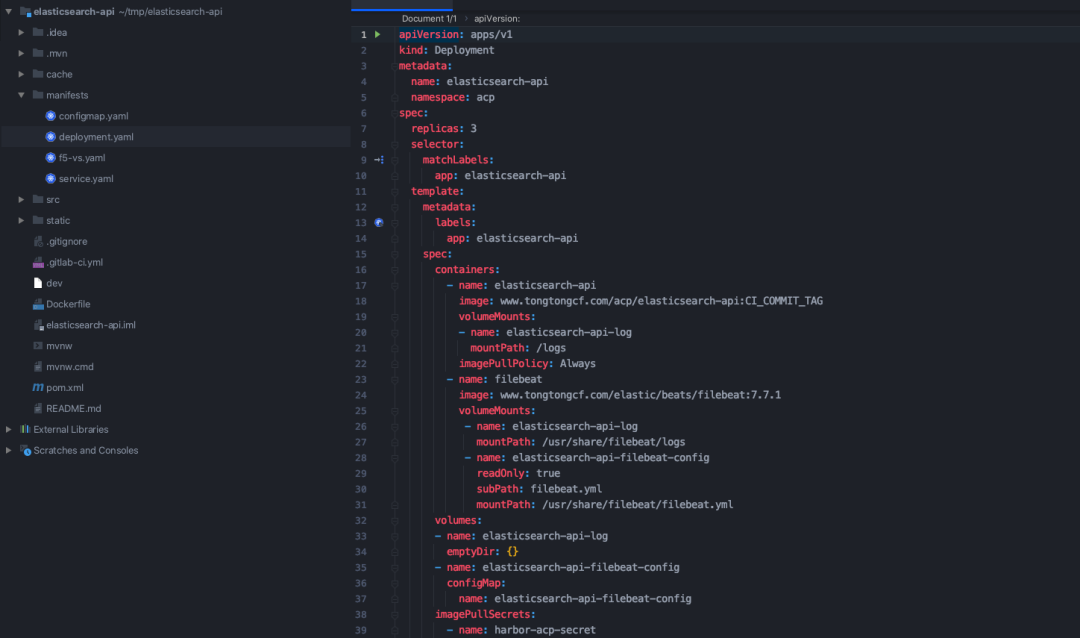 After completing the development of the project, push the code to the Gitlab warehouse.

Pipline will not be triggered at this time, because we set it in the. gitlab-ci.yml configuration file that pipline will be triggered only after the tag is hit. Push tag triggers Pipeline.

Wait for Pipeline execution to complete.

Click the Pipeline number to view the details. You can see that there are three stages in it.

For the first time, Pipeline will be slow in the compile stage, because the dependencies need to be downloaded from the public network when compiling the project. After the compilation is completed, the dependencies in the cache directory will be compressed and packaged and uploaded to Minio. They can be used directly after the next compilation to avoid repeated downloading from the public network, which will speed up a lot.

You can see the dependent compressed files uploaded by Gitlab Runner on MinIO.

The build phase will obtain the compiled jar package and build the Docker image from the target directory set by the artifact in the compile phase. 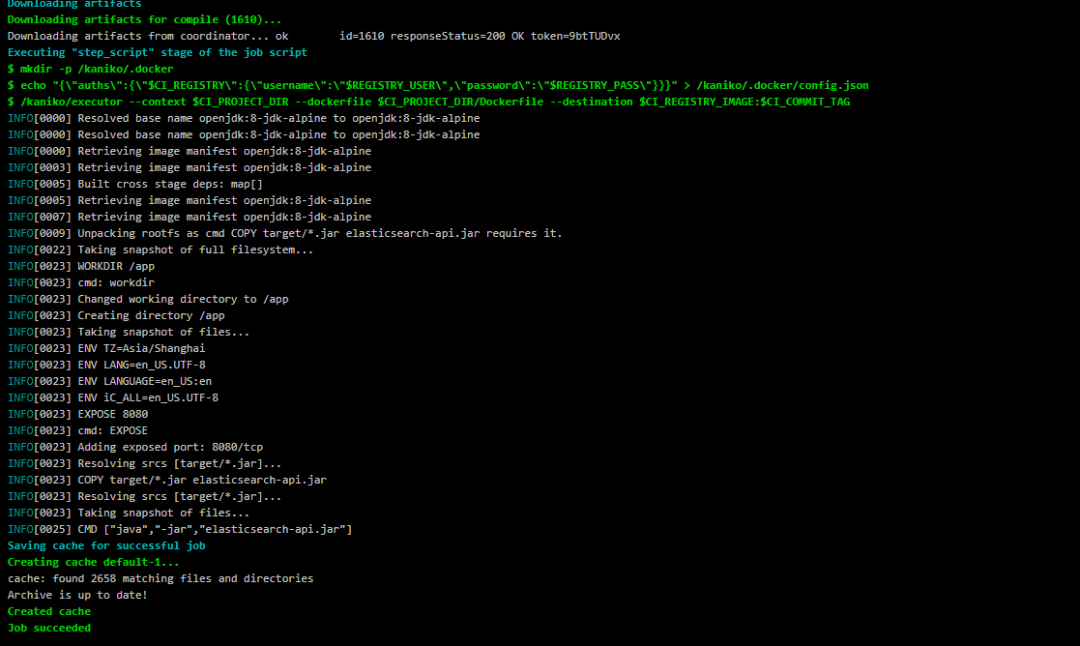 The deploy phase deploys the image to the Kubernetes environment.

Now we have modified the code, and now push a new tag to trigger the Pipeline again.

You can see that in the compile phase, the dependency is not downloaded from the public network, but directly downloaded from Minio. The whole Pipeline process is also shortened from 5 minutes to 1 minute. 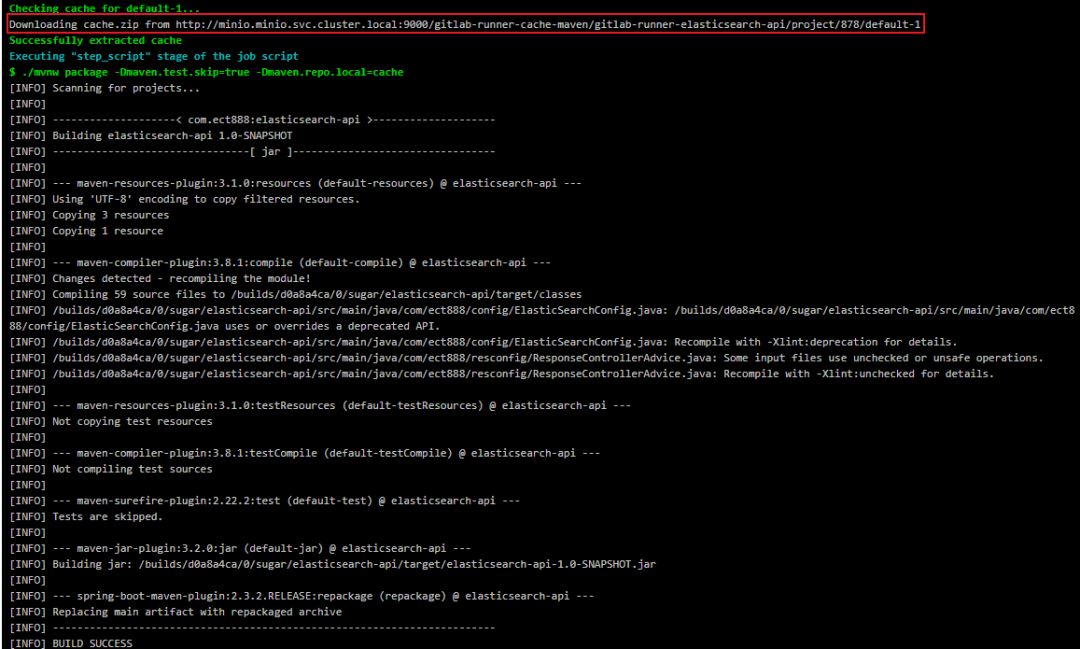