ThreadLocalRandom class is a new Random number generator added by JDK 7 under the JUC package. It makes up for the defect of Random class under multithreading. Here we mainly explain why this class should be added under JUC and the implementation principle of this class.

The generation of Random numbers requires a default seed, which is actually a long type number. You can specify it through the constructor when creating Random objects. If not, a default value will be generated inside the default constructor.

With the default seed, how to generate random numbers?

It can be seen that the generation of new random numbers requires two steps:

In the case of single thread, each call to nextInt calculates a new seed according to the old seed, which can ensure the randomness of random numbers.

Step (4) ensure atomicity, that is, when multiple threads calculate new seeds according to the same old seed, after the new seed of the first thread is calculated, the second thread will discard its old seed and use the new seed of the first thread to calculate its new seed. By analogy, this is the only guarantee, In order to ensure that the random number generated under multithreading is random.

The Random function uses an atomic variable to achieve this effect. The seed initialized when creating the Random object is saved in the seed atomic variable. See the code of next().

Summary: each Random instance has an atomic seed variable to record the current seed value. When a new Random number is to be generated, the new seed needs to be calculated according to the current seed and updated back to the atomic variable. When using a single Random instance to generate Random numbers in multi threads, when multiple threads calculate Random numbers to calculate new seeds at the same time, multiple threads will compete for the update operation of the same atomic variable. Because the update of atomic variables is a CAS operation and only one thread will succeed, a large number of threads will spin retry, which will reduce the concurrency performance, So ThreadLocalRandom came into being.

Application and principle of ThreadLocalRandom

In order to make up for the defect of Random in the case of multithreading and high concurrency, a ThreadLocalRandom class is added under the JUC package

From the name, it reminds us of ThreadLocal: ThreadLocal allows each thread to copy a variable, so that when each thread operates on the variable, it actually operates the copy in its own local memory, thus avoiding the synchronization of shared variables.

In fact, the implementation of ThreadLocalRandom is also based on this principle. The disadvantage of Random is that multiple threads will use the same atomic seed variable, resulting in competition for atomic variable update 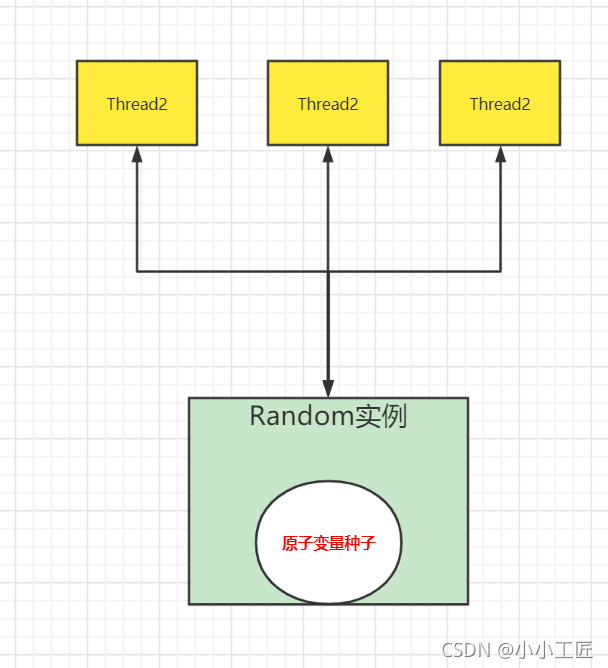 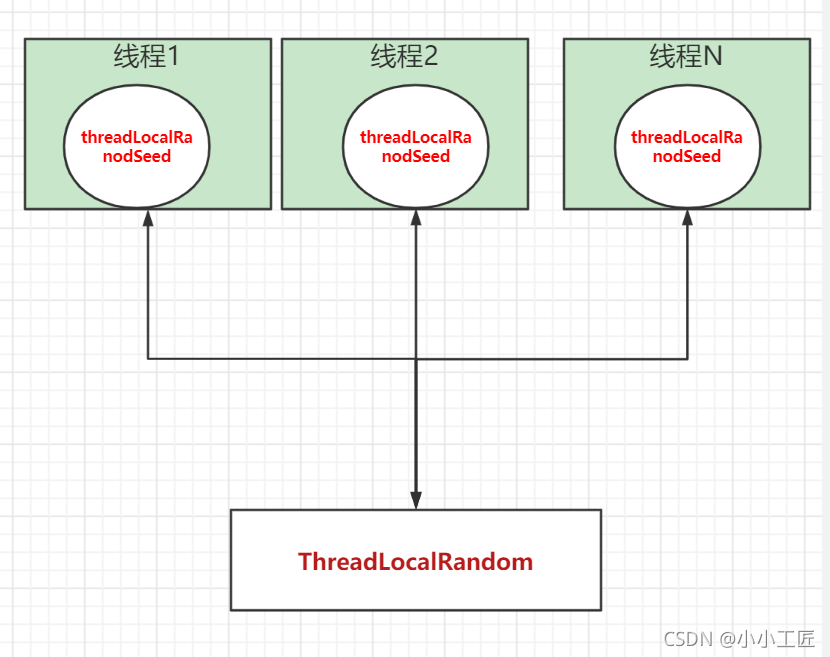 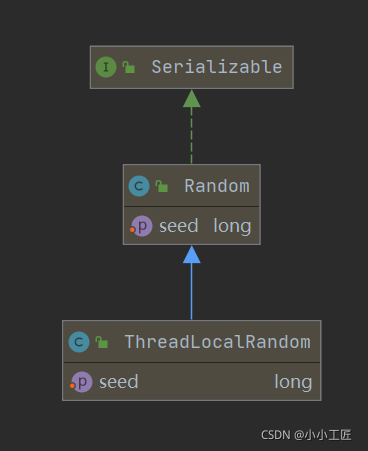 seeder and probeGenerator are two atomic variables, which will be used when initializing the seed and probe variables of the calling thread. Each thread will only use them once. 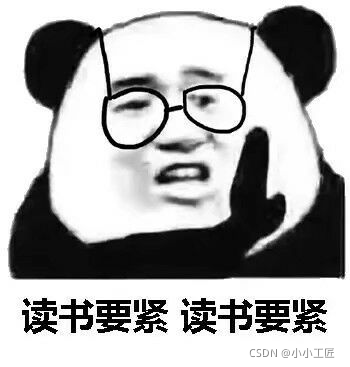 The logical steps of the above code are similar to Random. Let's focus on the nextSeed() method.

Here, we mainly describe the implementation principle of Random and the disadvantage that Random needs to compete for seed atomic variable update operation under multithreading, so as to lead to the ThreadLocalRandom class.

ThreadLocalRandom uses the principle of ThreadLocal to make each thread hold a local seed variable, which can only be initialized when using random numbers.

When calculating new seeds in multithreading, they are updated according to the seed variables maintained in their own threads, so as to avoid competition.