1. What is the I2C protocol

② Software I2C
Directly use the CPU core to control the high and low level of GPIO output according to the requirements of I2C protocol, so as to simulate I2C.

③ The difference between the two
Hardware I2C directly uses peripherals to control pins, which can reduce the burden of CPU. However, when using hardware I2C, some fixed pins must be used as SCL and SDA, while software analog I2C can use any GPIO pin, which is relatively flexible. The usage of hardware I2C is more complex, and the flow of software I2C is clearer. If you want to understand I2C protocol in detail, you may better understand this process by using software I2C. In the process of using I2C, hardware I2C communication may be faster and more stable.

The results show that 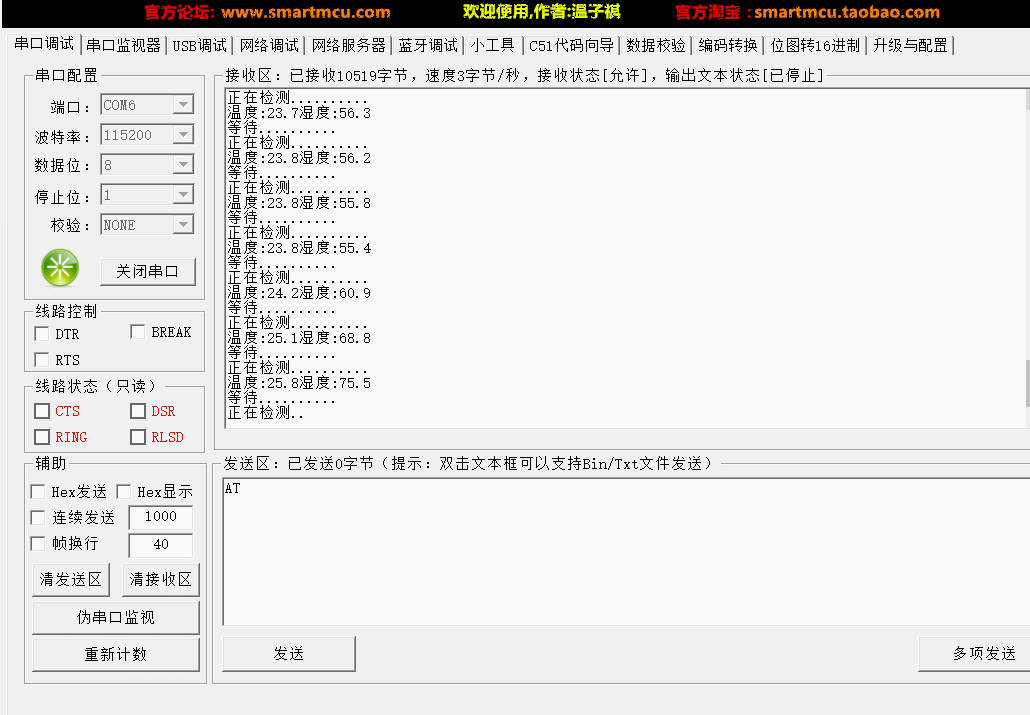