For example, introduce a security lock:
10 stores, selling 1000 computers at the same time. The code is 10 threads competing for a resource (the code is as follows): 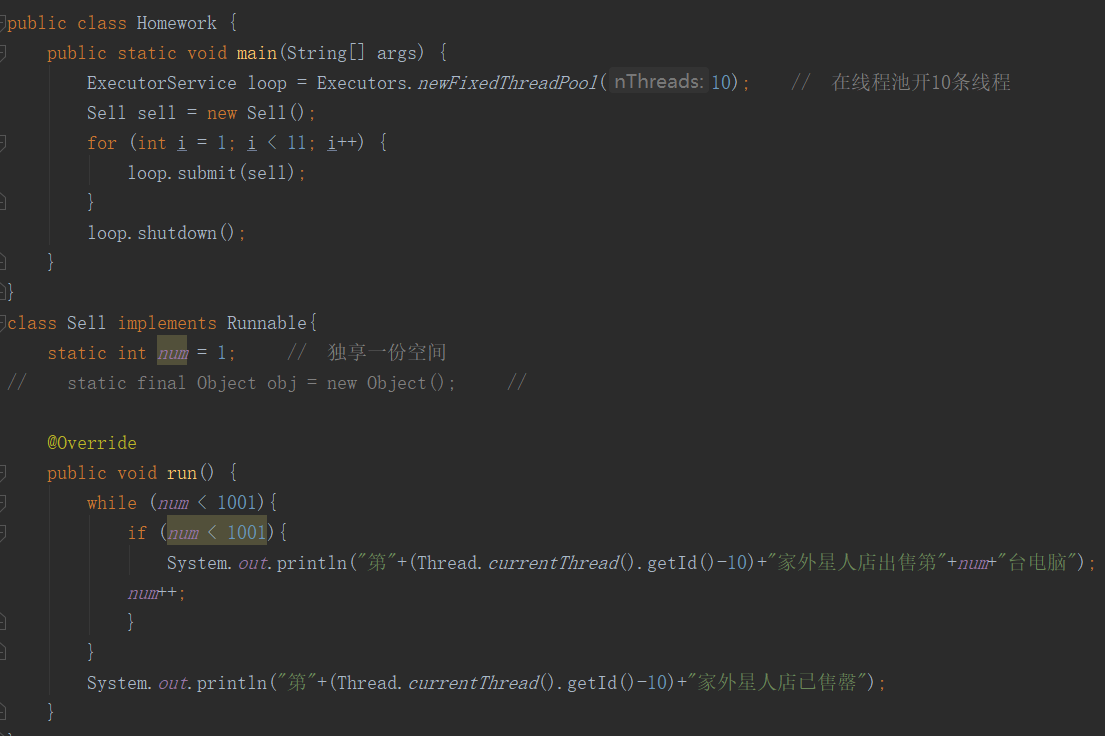 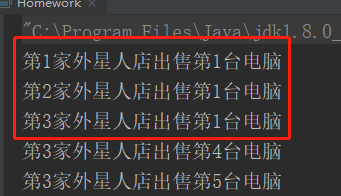 This phenomenon is thread unsafe.

Generally, a critical resource is defined to act as a synchronization monitor:

Note: this synchronization monitor must be an object, not even if it is a static constant.

Note: the lock should be placed outside the if judgment statement. If you put it inside, it will overflow. Because there will be several threads coming in at the same time, one of which has reached 1000, and the threads queued later will continue to fetch resources, and then 1001 will occur (no more than 1000 + threads at most).

The test shows that the final effect is achieved, and there is no thread safety problem.

There can be two parameters. 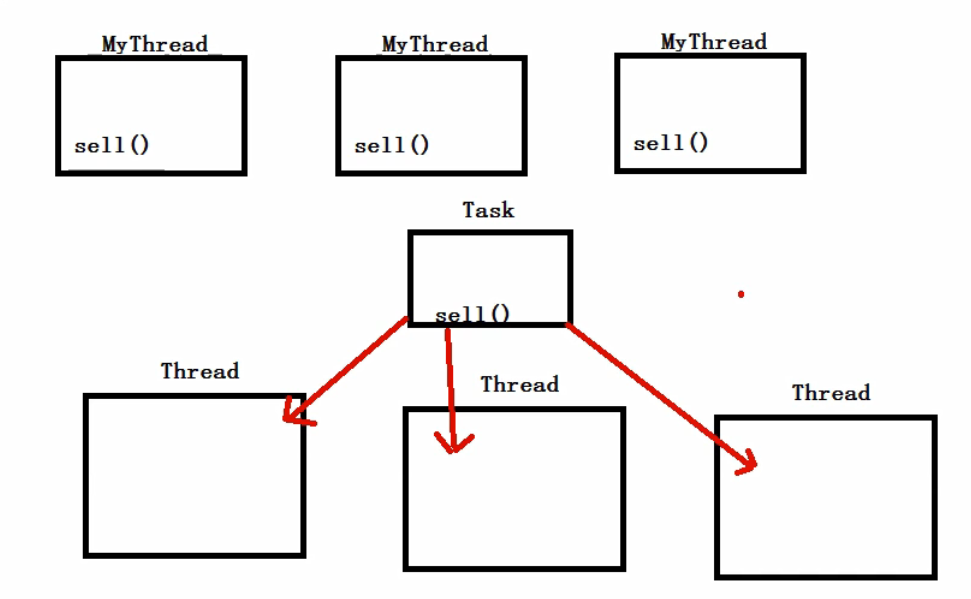 These two have been mentioned before. We can know which thread is safe by looking at the underlying code:

The conclusion is: StringBuffer is safe.

2, Method of getting thread into blocking

As I learned earlier, sleep () is called directly through the Thread to block the Thread. wait () can also cause threads to get stuck and call through objects. wait() comes from the Object class.

2. Different behaviors of wait and sleep in synchronous code block

a. sleep sleeps in the synchronization area

b. wait waits in the synchronization area 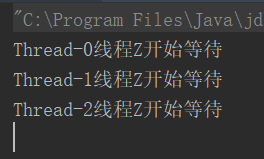 As you can see, other threads came in.

c. Conclusion - within the synchronization area

After testing, it is concluded that:
The thread enters the sleep state in the synchronization area, and the thread will not release resources.

When a thread enters a waiting state in the synchronization area, the thread will release resources.

d. wait() must be called through the object of the synchronization monitor

As you can see here, they are all the same object. If an object is also a static constant, an error will be reported:

Then run the results:

3. Different behaviors of wait and sleep outside the synchronization area

Whether you can sleep outside the synchronization area. 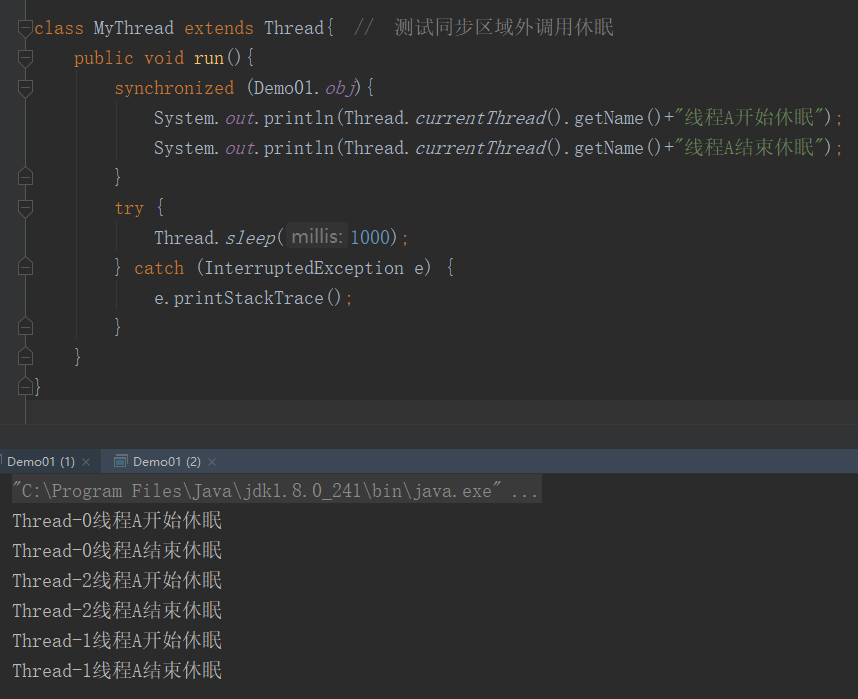 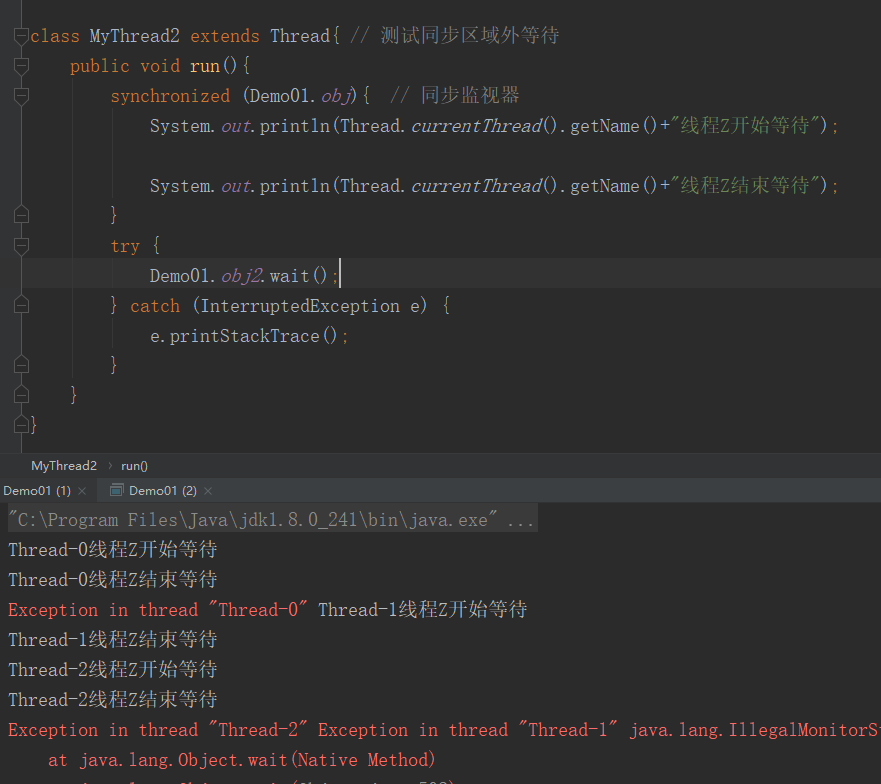 As you can see, the report is wrong.

wait can only be used in the synchronization area.

To be precise: the synchronization method of the same object uses the current object call.

Here are the methods that can be realized:

The thread is implemented by implementing the interface, and then the wait () method is called by this method, which can be called successfully. Other methods can't.

Sleep: as the name suggests, sleep for a period of time will wake up by itself. So sleep wakes up automatically.

wait: notify() or notifyAll() is required to wake up. notifyAll() wakes up all threads; Notify is a thread.

a. Wake up a thread 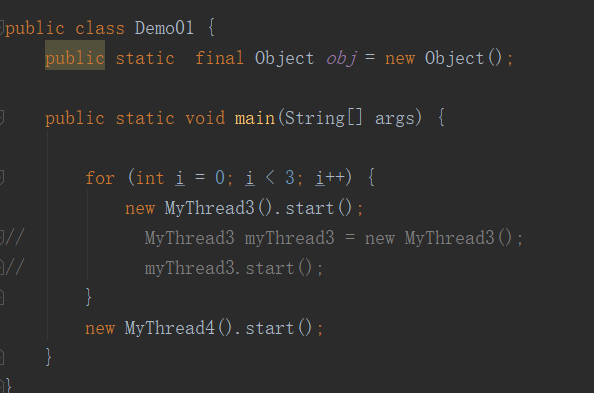 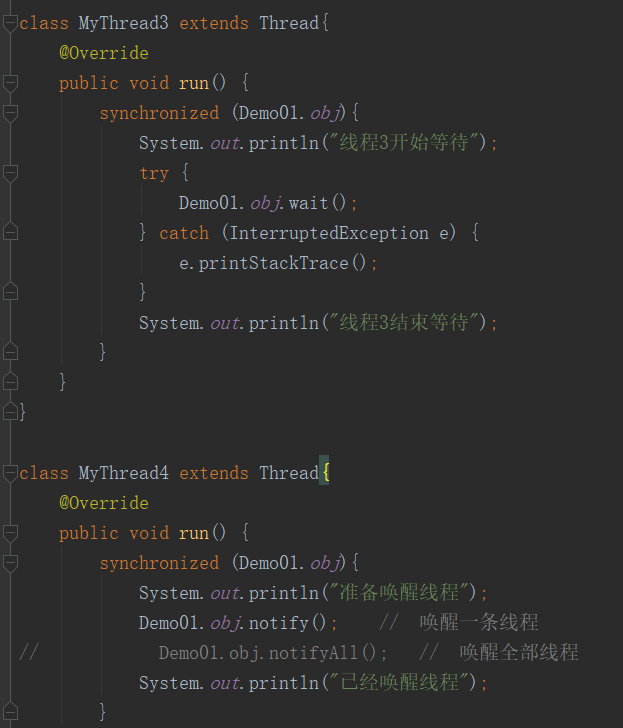 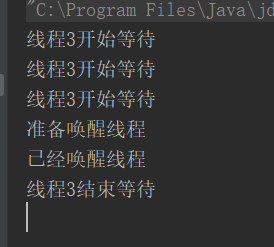 b. Wake up all threads 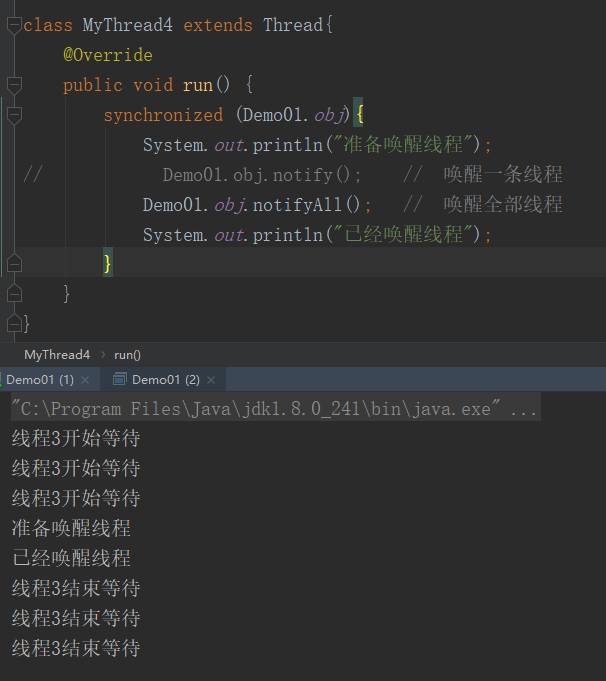 Let's see what we can do first: 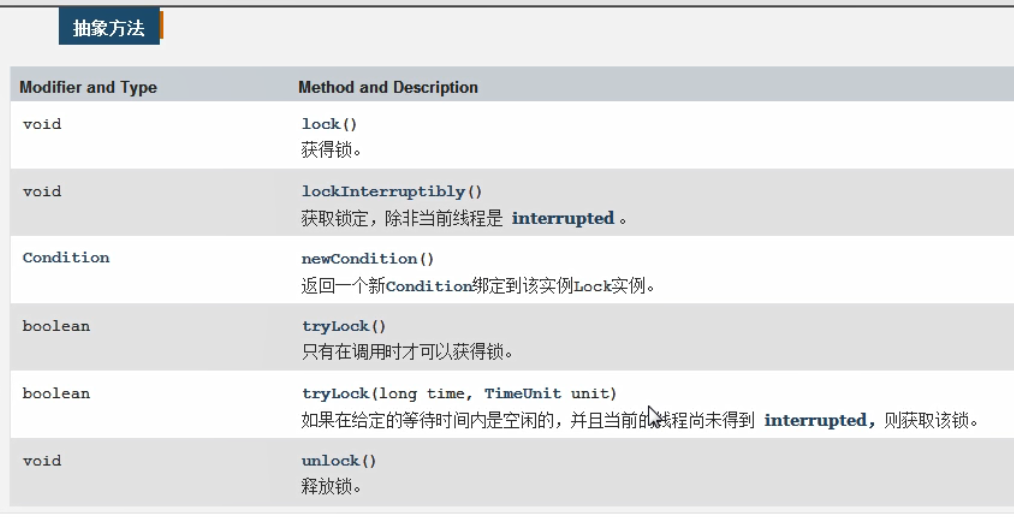 Then lock the code block that needs to be locked: 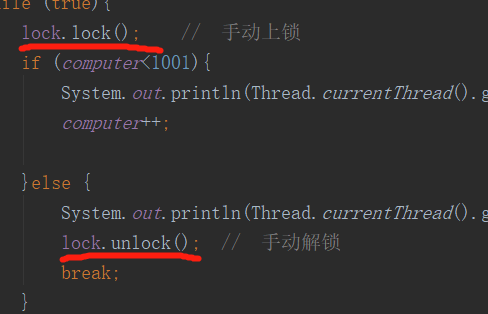 In this way, the synchronization effect can be achieved after setting the code.

It is also an example of selling alien computers. Threads are created by inheritance:

Here we need to explain the concepts of fair lock and unfair lock:

Fairness: each thread takes turns to get resources, and each thread has a share, which is a fair lock.

Unfair: there may be a thread taking multiple resources, which is an unfair lock. Threads with unfair locks fetch resources randomly

The following figure is unfair: 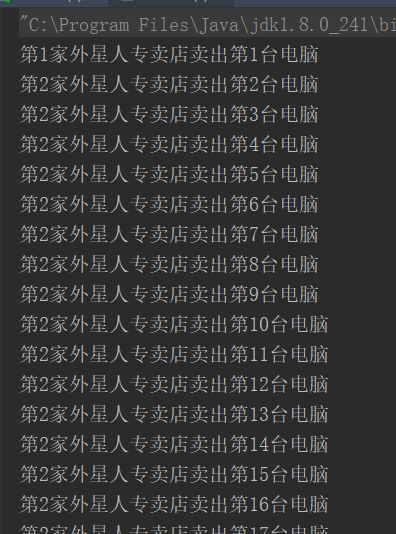 Computers are monopolized by the second store.

2. How fair locks are created

The fair lock is created in a simple way:

You only need to pass the parameter true when creating a lock, which is a fair lock.

Sometimes a fair lock is created with 10 threads, but not every resource takes turns when taking resources. What's the matter?