What is an algorithm?

At ordinary times, children who study computer often hear the word algorithm. What is an algorithm?
There is no clear definition of the algorithm. According to my personal understanding, the algorithm is to solve a specific problem and describe the ideas and steps of solving the problem.

In fact, there are many articles on the top ten algorithms on the Internet. The leaders write very well. The leaders have a high level, so the articles are relatively deep. I am a newcomer. This article is also especially suitable for newcomers who have just started learning. Let's start with it.

Bubble ranking is the most basic exchange ranking, just like the coke we usually drink, from the bottom to the top. The specific implementation method is to move to one side bit by bit according to the size of the number. If you move the small number from the right to the left in the order from small to large.
For example: sort the five numbers in 3.2.5.8.1 from small to large

1. The first step is to start the comparison from the right, move the small number to the left, compare 1 with 8 first, so 1 and 8 exchange positions.

3. Similarly, until all comparisons are made, 1 is the smallest in the first position 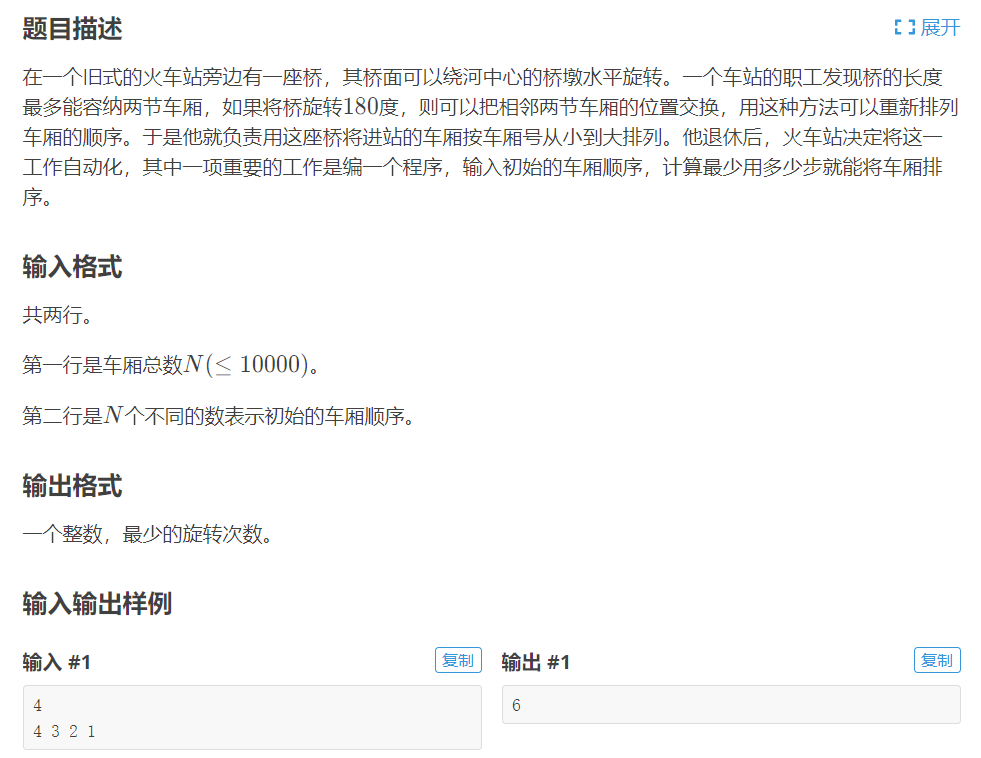 Bubble sorting is used in this topic. If the previous number is larger than the latter, ans will add 1

As the name suggests, select a minimum (large) from all elements and place it at the beginning of the sequence, and then select a minimum (large) from the remaining queue and place it at the second position.
For example: sort the five numbers in 3.2.5.8.1 from small to large
1. Step 1: first select the smallest number from all queues. The smallest number is 1, and then put it at the top of the sequence

2. Step 2: find the smallest of the remaining four numbers and put it in the second position. The smallest is 2

3. Step 3: similarly, sort it down in order, and finally 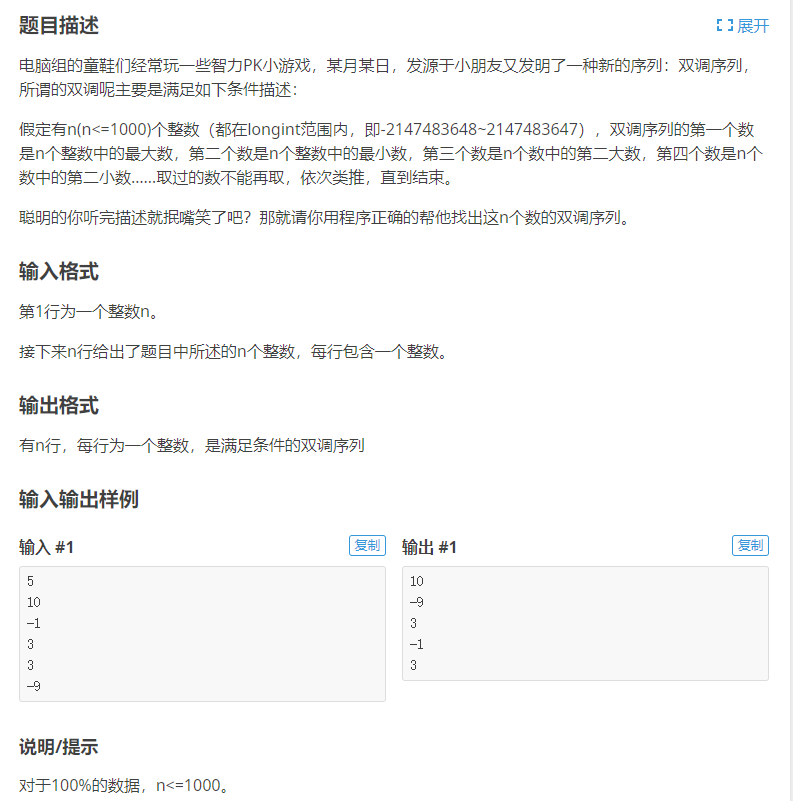 5. The final result is 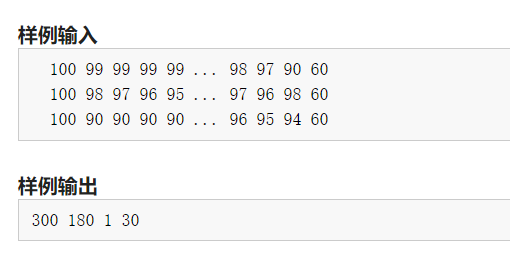 The main idea of Hill sort is to group the data, and then insert sort each group of data. After each group of data is in order, all groups are sorted by insert sort for the last time. It can be said that it is an upgraded version of insertion sorting, which can speed up the sorting by reducing the number of data exchanges.
For example: sort the six numbers in 3.2.5.8.1.6 from small to large
1. Step 1: grouping is based on two groups, six numbers are divided into three groups, the first and fourth groups, the second and fifth groups, and the third and sixth groups. 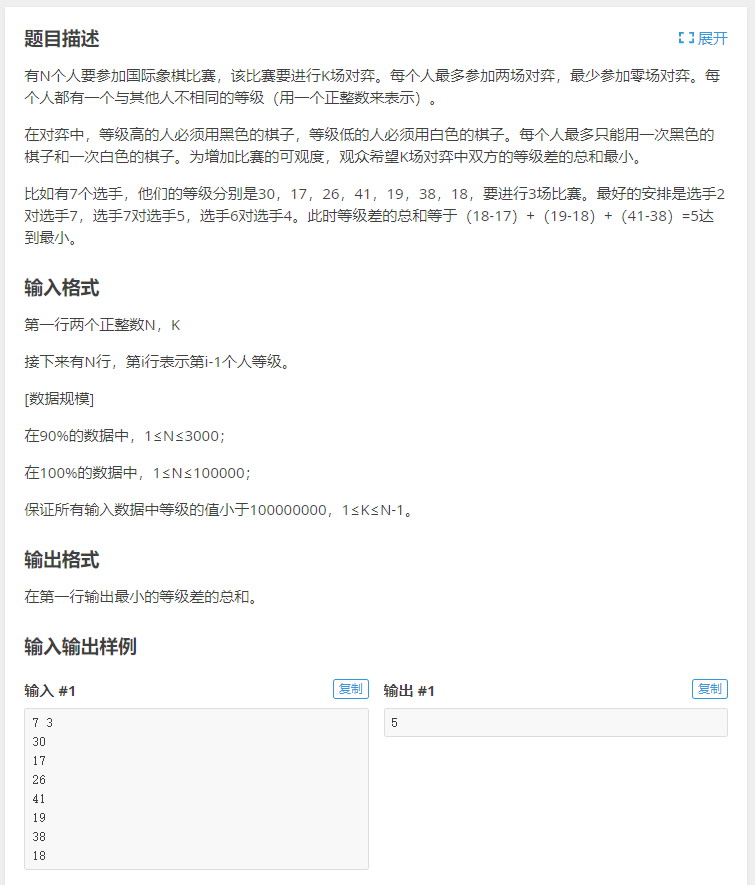 The main idea of merging and sorting is to divide the elements of the whole sequence into half groups layer by layer, then compare and sort from the smallest group, merge into a large group, and carry out layer by layer. Finally, all elements are orderly.
For example: sort the six numbers in 3.2.5.8.1.6 from small to large
1. Step 1: first, divide into groups by half layer by layer. Two groups are divided into three groups.

3. Step 3: then merge layer by layer, from small to large.

A dynamic diagram is inserted here for your understanding 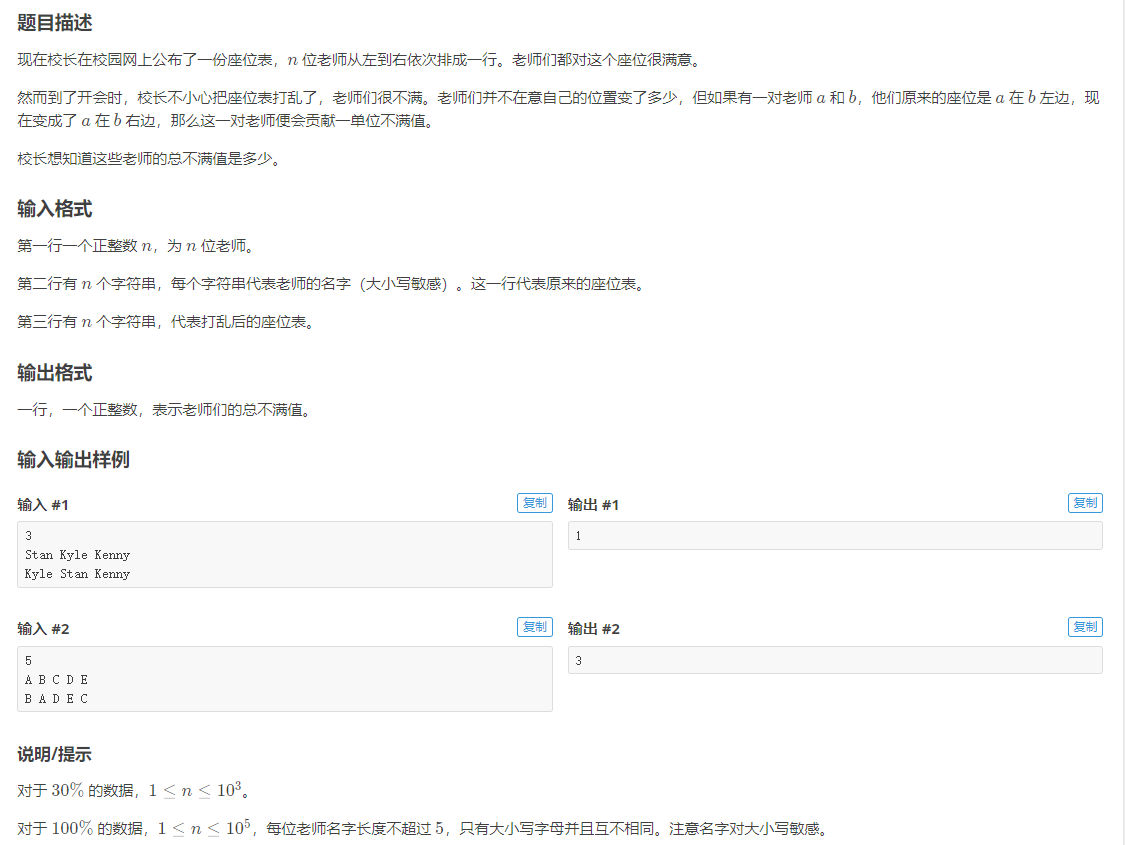 Quick sort is to take a number from the sequence as the benchmark number. The partitioning process is to put all numbers larger than this number on its right, and all numbers less than or equal to it on its left, and then repeat the second step for the left and right intervals until there is only one number in each interval
For example: sort the six numbers in 3.2.5.8.1.6 from small to large
1. Step 1: take 3 as the benchmark, move the larger one to the right and the smaller one to the left 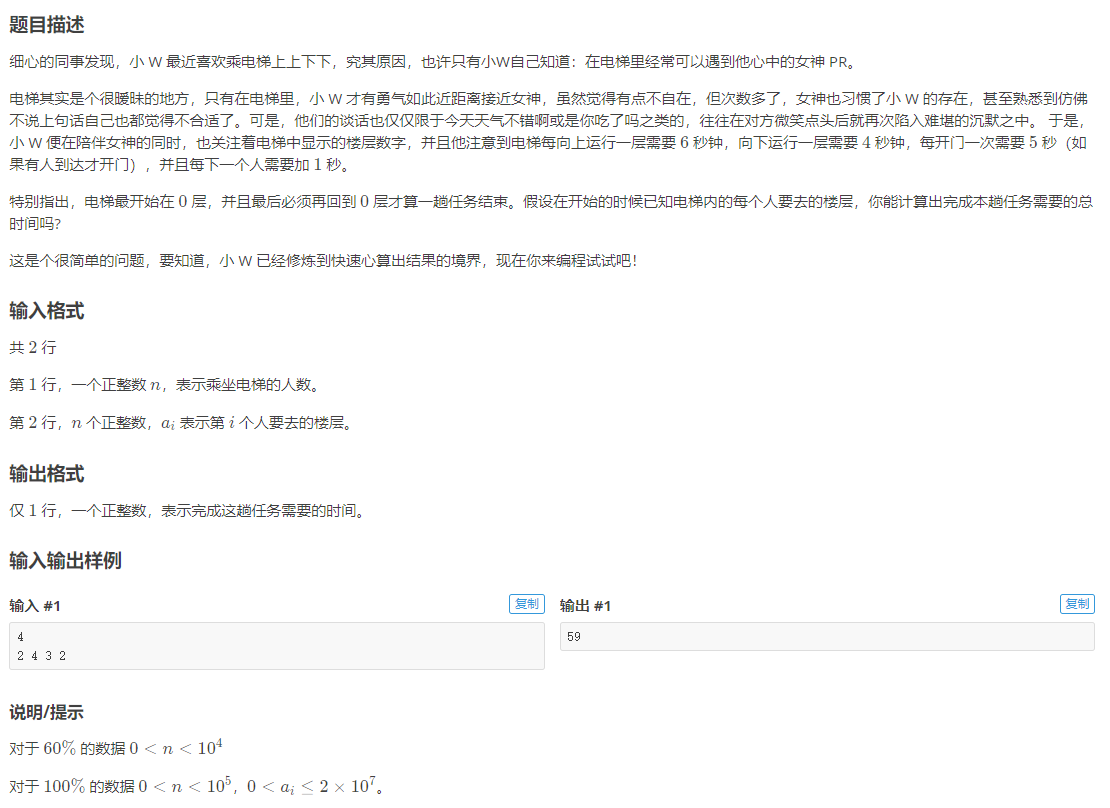 Counting sorting is a non comparison based sorting algorithm. Its core is to convert the input data values into keys and store them in the additional array space to achieve the sorting effect
For example: sort the six numbers in 3.2.5.8.1.6 from small to large
1. Step 1: first determine the maximum number and minimum number of all elements to be sorted

3. Then arrange the elements in the new array space from small to large

Insert a dynamic diagram for everyone to understand

Cardinality sorting is to unify each element of the sequence to be sorted into elements with the same bit length. If the bit length is short, the length is consistent by supplementing 0, and then carry out stable counting sorting from the lowest or highest bit, and finally form an ordered sequence. Cardinal sorting is mainly used to sort integers. Because integers can also represent strings or floating-point numbers in a specific format, other data types that can be expressed by integers can also be sorted by cardinality.
For example, the array {53, 3, 542, 748, 14, 214} is sorted in ascending order using cardinality.
Round 1 sort [sort by bit]:
Note: prepare 10 arrays (10 buckets) in advance, and 0-9 respectively correspond to 0-9 digits
(1) Put each number into the corresponding array according to the bit size
(2) Then take out from 0-9 arrays / buckets in the order of adding elements
After the first round of sorting: 542 53 3 14 214 748

Round 3 [sort by hundredth]
(1) Put each number into the corresponding array according to the size of hundreds
(2) Then take out from 0-9 arrays / buckets in the order of adding elements
After the third round of sorting: 3 14 53 214 542 748 (the order we want is obtained) 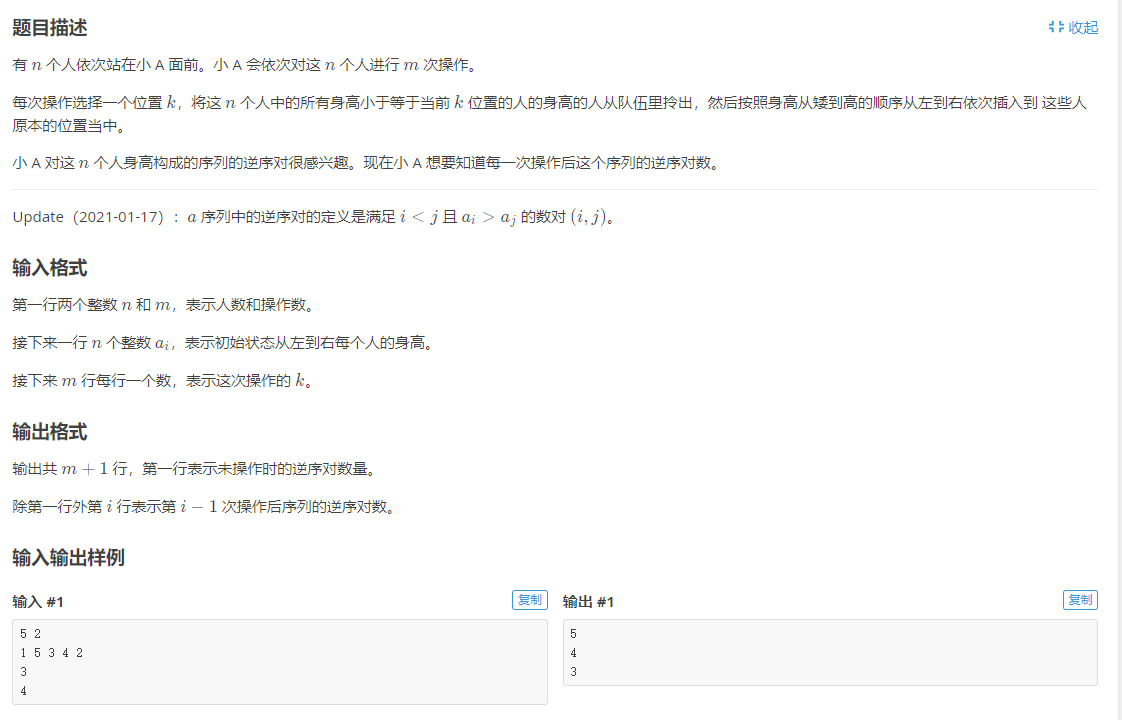 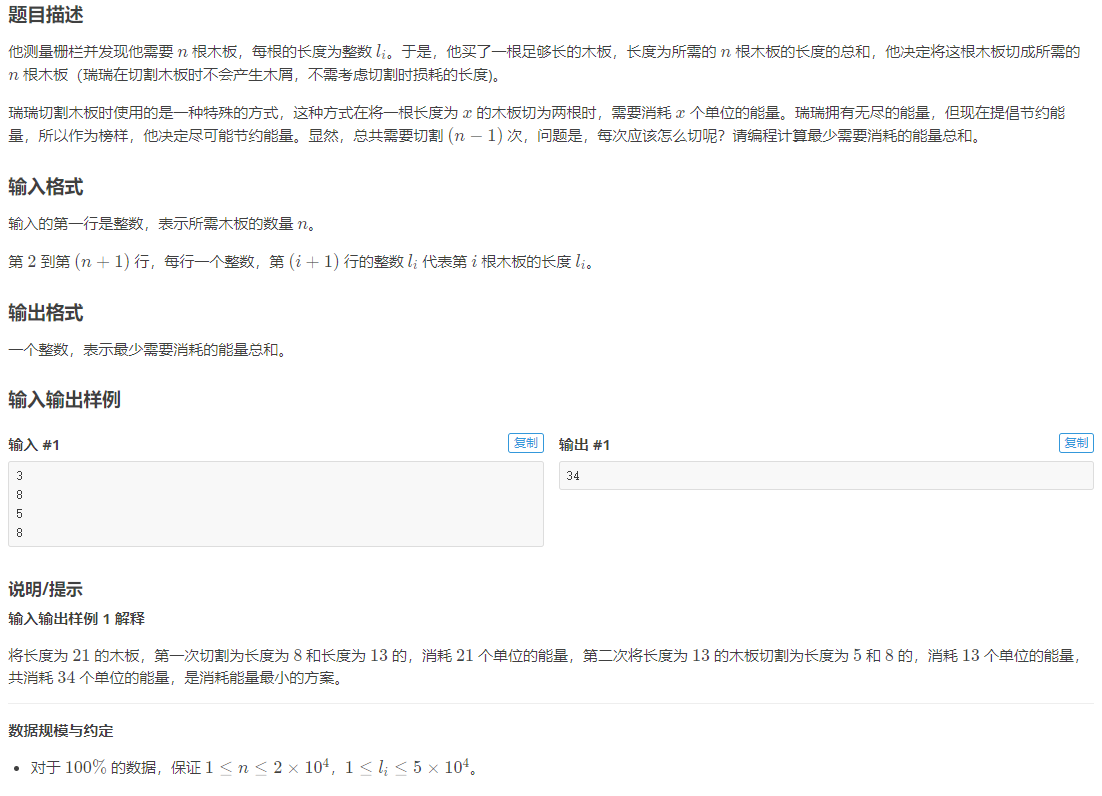 Bucket sorting is an upgraded version of counting sorting algorithm, which divides the data into a limited number of buckets, and then sorts each bucket separately
give an example: 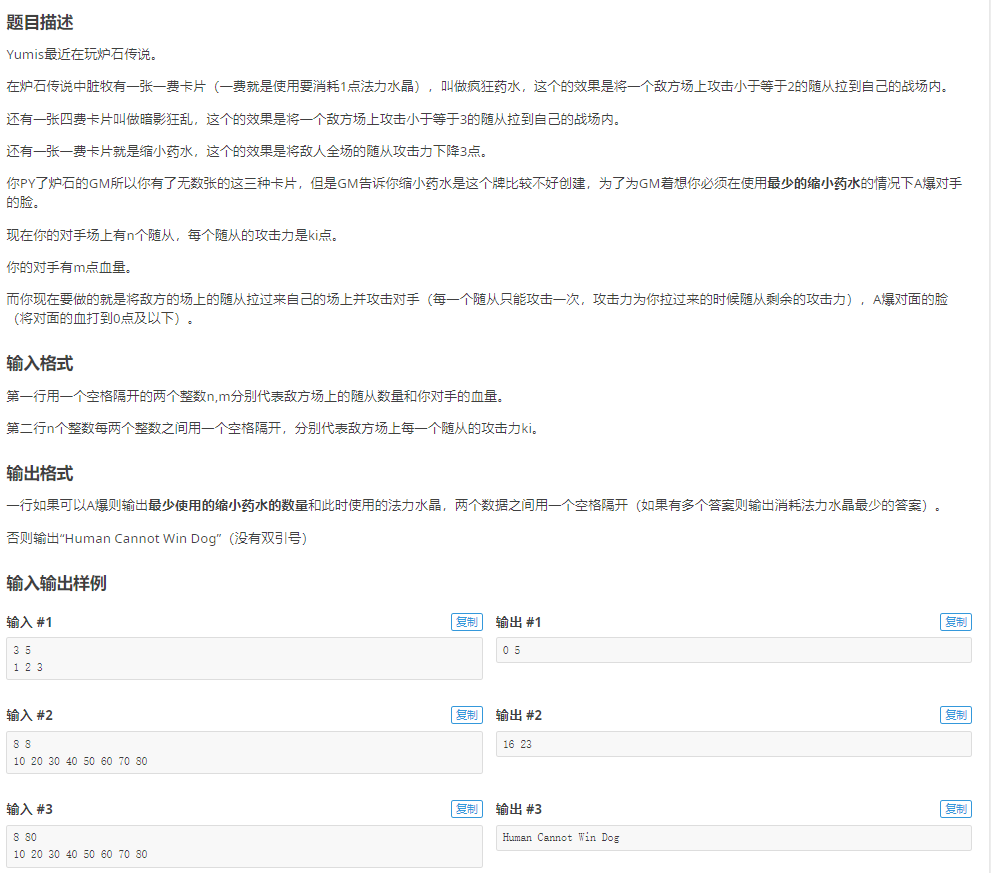 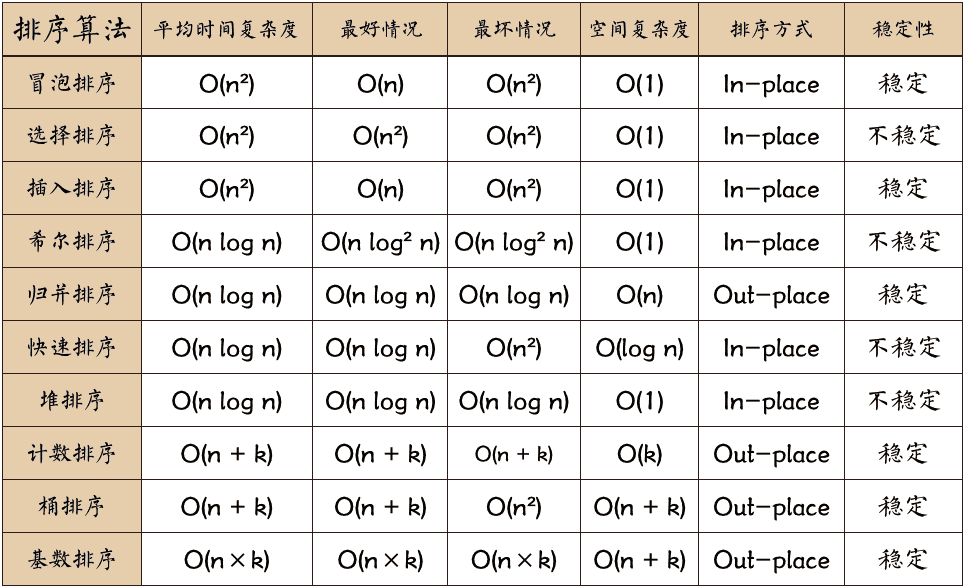 Due to my limited ability, if there are errors in the article, please comment and correct. If this article is helpful to you, I hope to leave some praise and support. Thank you!