Use requests+xpath to crawl Douban film reviews. Don't talk too much nonsense.

And some Python built-in modules.

Install Python and add it to the environment variable. pip can install the relevant modules required. 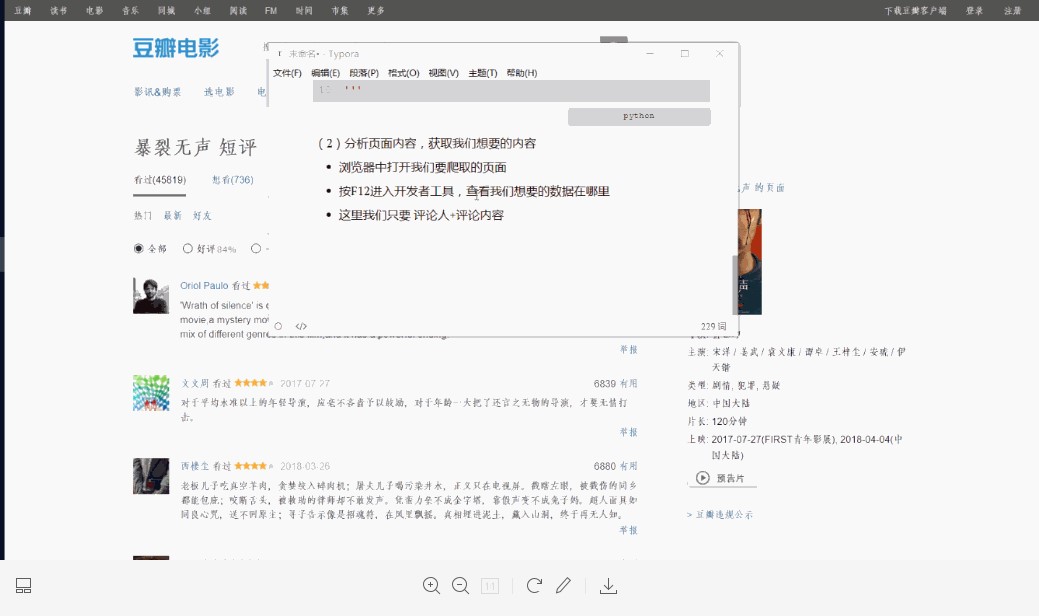 That is, do not use the following sequence number. When we query, we will automatically capture similar xpath.

Unlike the previous analysis of xpath, we just need to find out the differences and laws of URLs between each page.

It is observed that, except for the first one, only the value of start is different for each url, and it is increased by 20 each time. The start attribute has been mentioned above. Through observation, it is not difficult to find that there are only 20 comments on each page, which is controlled by the limit attribute (Xiaobian has tried, and manual changes are useless. It is estimated that it is the anti climbing of Douban, but it does not affect us), What I want to explain here is that the reason why the start value is incremented by 20 is controlled by the limit. 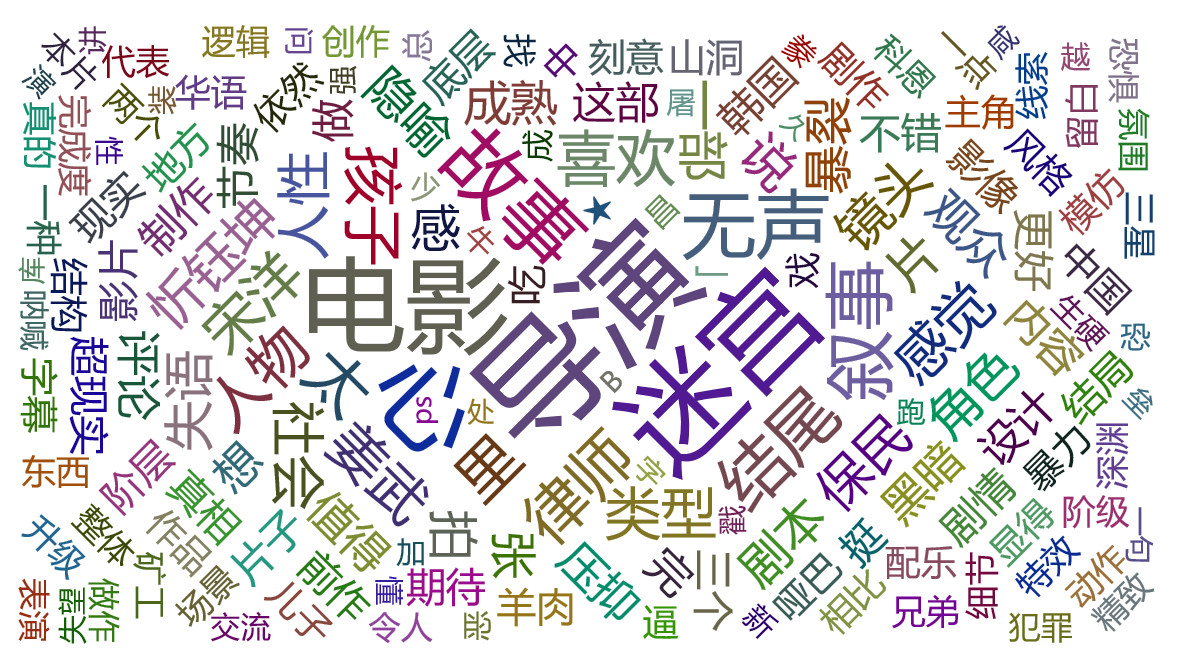