Click load file, select the picture prepared in advance, and click send data, as shown in the figure above.

Since the hexadecimal numbers in the value range of area code and bit code of Chinese characters are 01h ~ 5eh (i.e. 01 ~ 94 in decimal system), the value range of high-order byte and low-order byte of Chinese characters is A1H ~ FEH (i.e. 161 ~ 254 in decimal system). For example, the location code of the Chinese character "ah" is 1601, and the area code and bit code are expressed in hexadecimal respectively, that is, 1001H. The high byte of its internal code is B0H, the low byte is A1H, and the internal code is B0A1H.

(2) 16 × 16 dot matrix font
For the 1616 matrix, the number of bits required is 1616 = 256 bits, and each byte is 8 bits. Therefore, each Chinese character needs to be represented by 256 / 8 = 32 bytes. That is, every two bytes represent 16 points in a line, and a total of 16 lines are required. When displaying Chinese characters, you only need to read 32 bytes at one time and print every two bytes as a line to form a Chinese character. The lattice structure is shown in the figure below:

After obtaining the starting position of the dot matrix, we can read and take out the dot matrix of a Chinese character from this position.

Conversely, we can also obtain the location code according to the internal code: 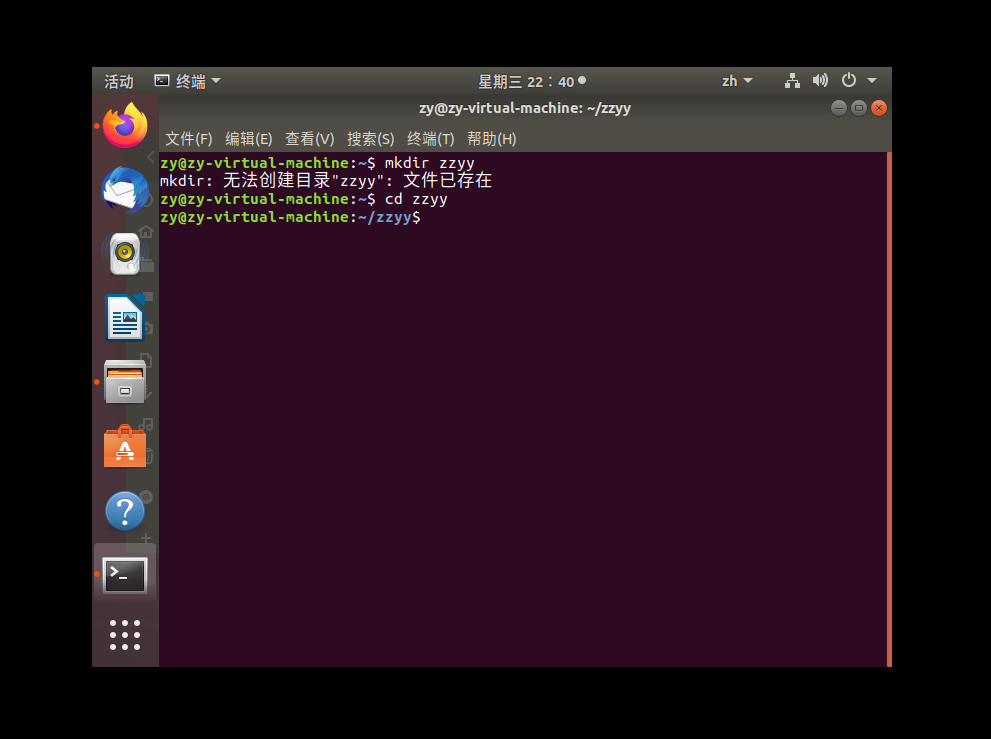 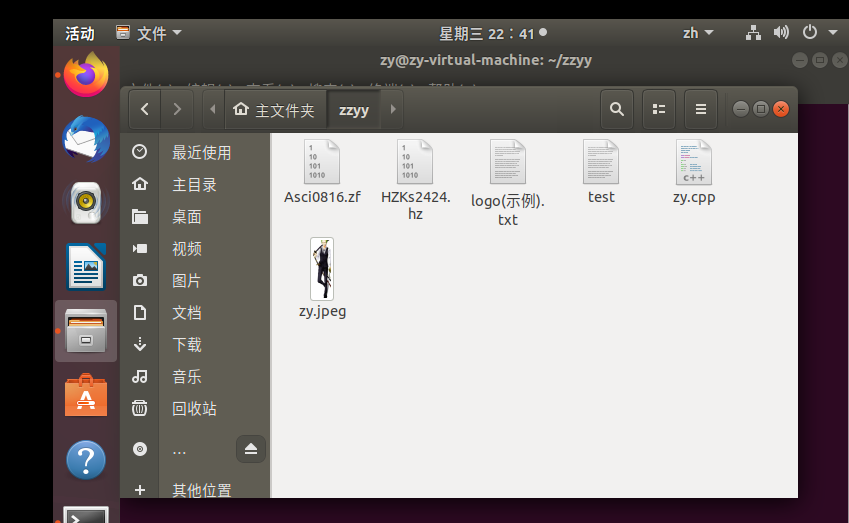 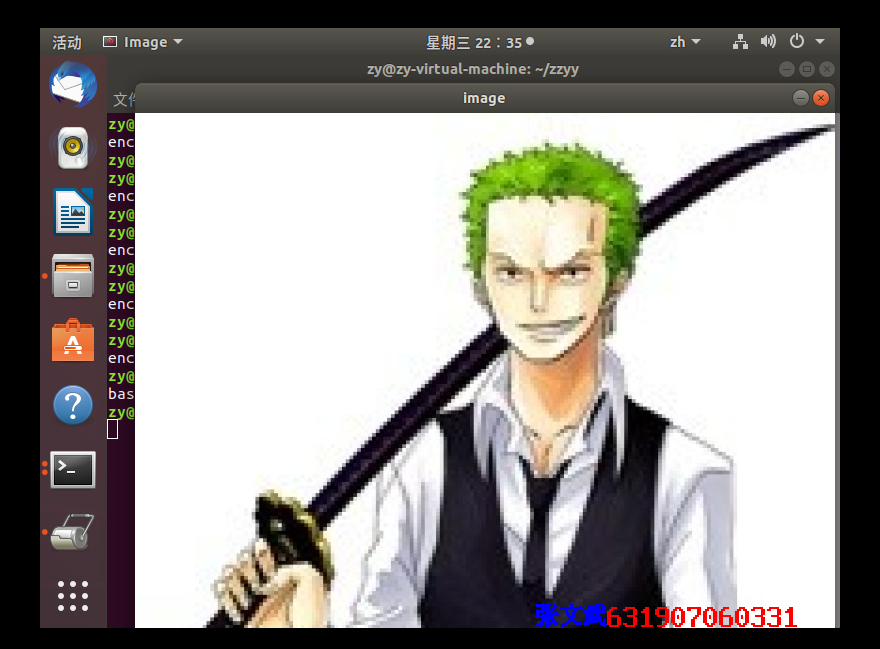