Tree is a nonlinear data structure, which is composed of n( n ≥ 0 n\geq0 n ≥ 0) finite nodes form a set with hierarchical relationship. It is called a tree because it looks like an upside down tree, that is, it has roots up and leaves down.
The tree has the following characteristics: 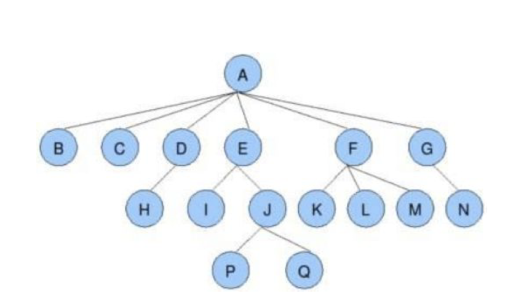 A binary tree is a finite set of nodes, which:

As can be seen from the above figure:

Note: any binary tree is composed of the following cases.