The data structure and algorithm are a little messy. This series is only for yourself 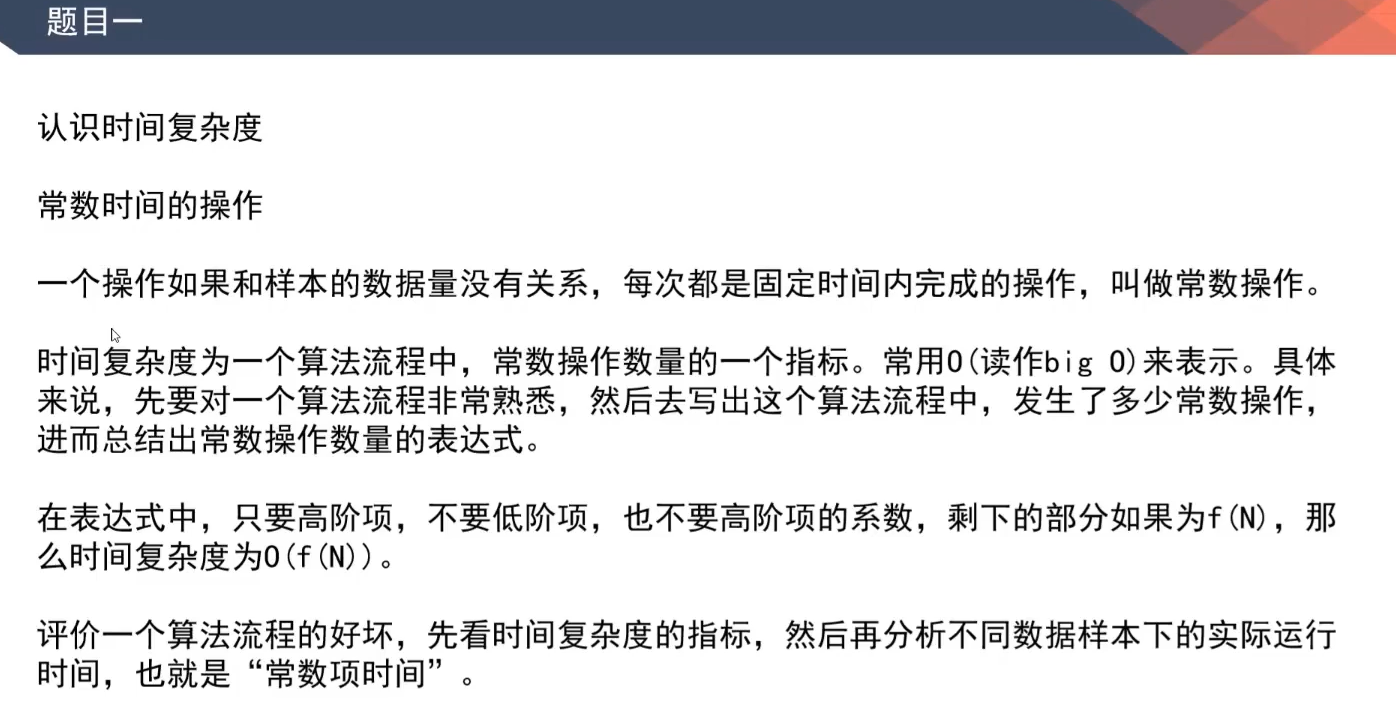 Time complexity is an indicator of estimating constant operations

For example, the addressing of an array has nothing to do with the amount of data. We just want to find the number of i positions

For a linked list, this is not a constant operation. For a single linked list, you can only find it one by one from left to right 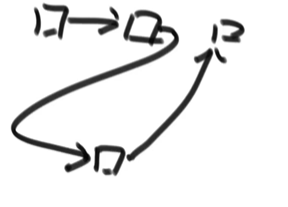 Traverse to find the minimum value, record it, and exchange it with the value at position (0)

The first time: take a look at the n elements in the array. Each number you see should be compared with the minimum value found before. Until the minimum value is found after reading, it should be placed at the position with index 0. You need to look at n eyes, compare n-1 times and exchange once

The final range will be compressed 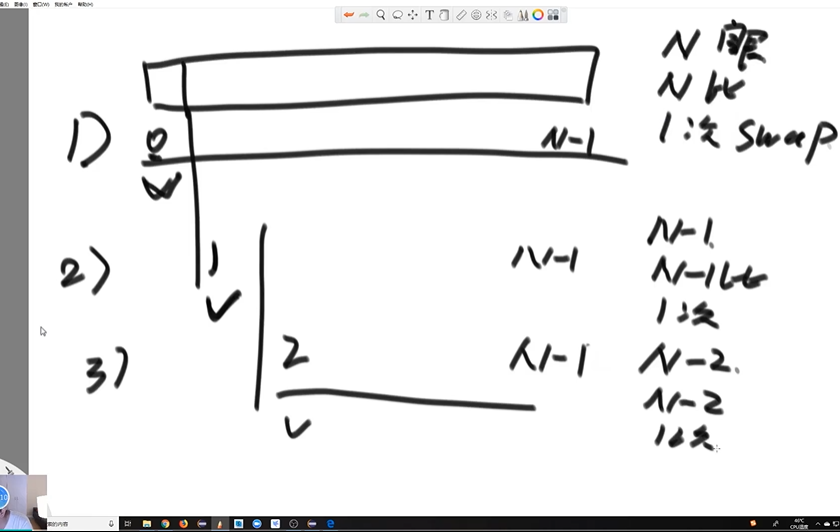 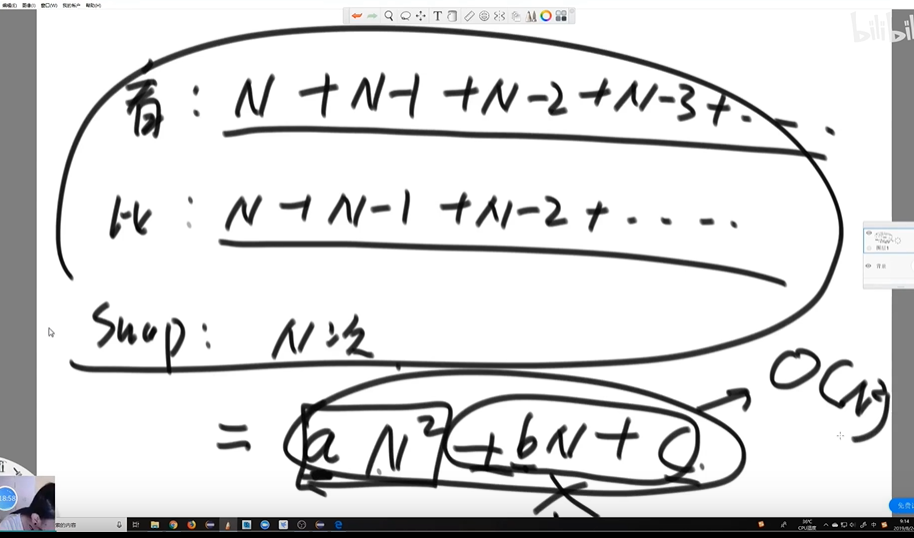 Take n as the upper limit 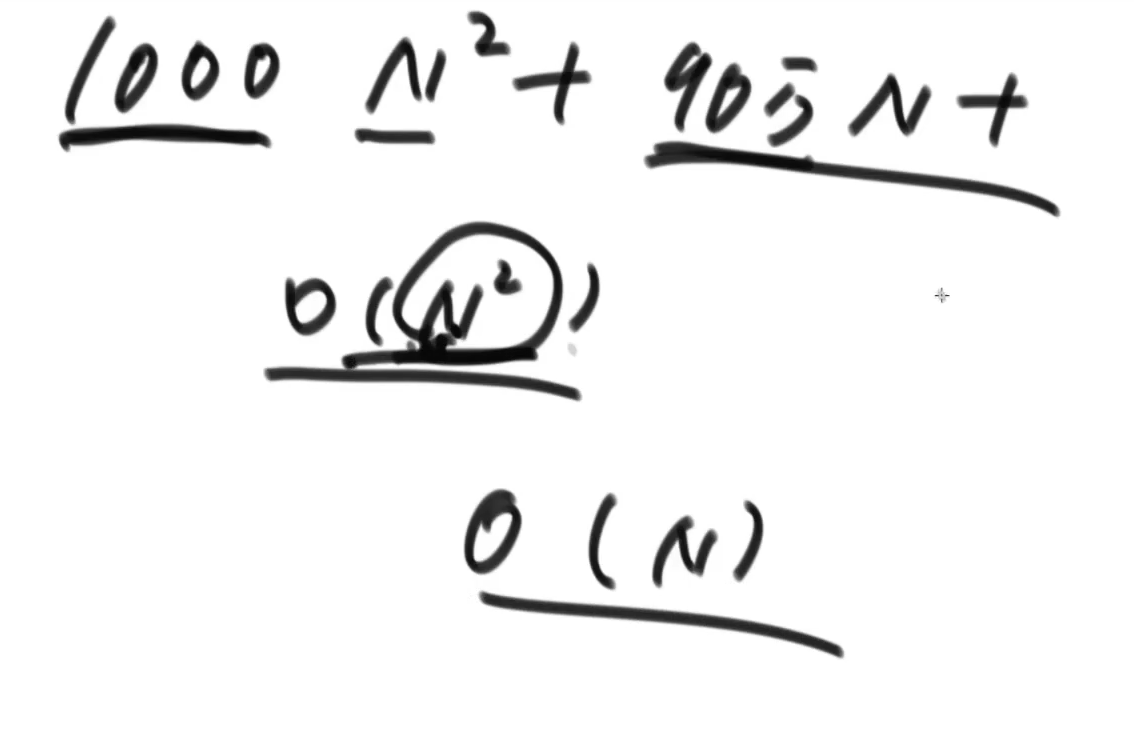 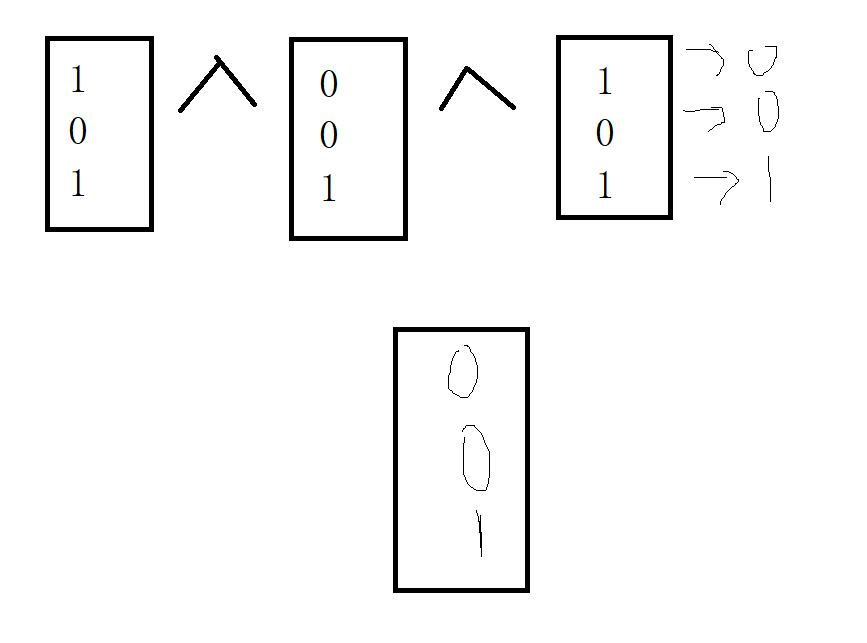 XOR operation can be understood as addition without carry, and bit is binary bit

XOR operation satisfies commutative law and associative law, so for XOR operation, the order of logarithmic XOR is irrelevant, and only one number will be obtained 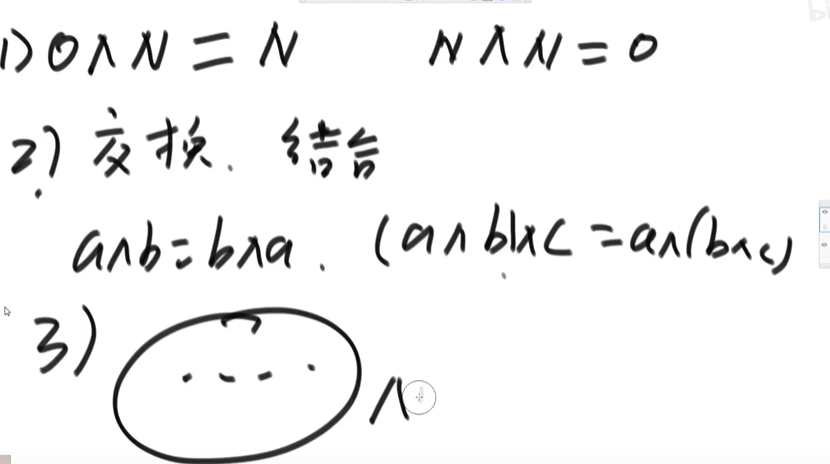 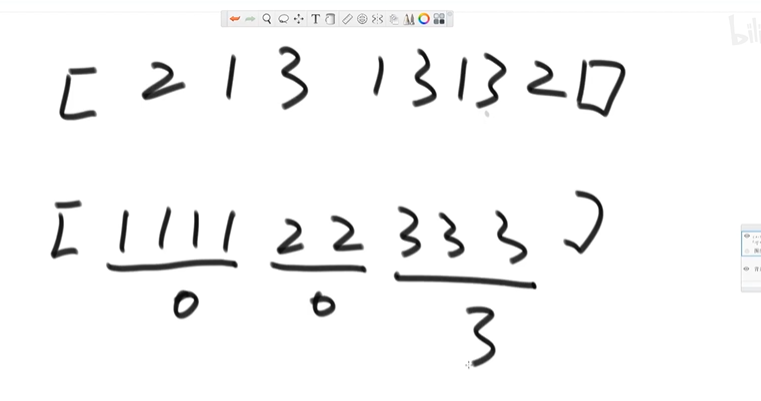 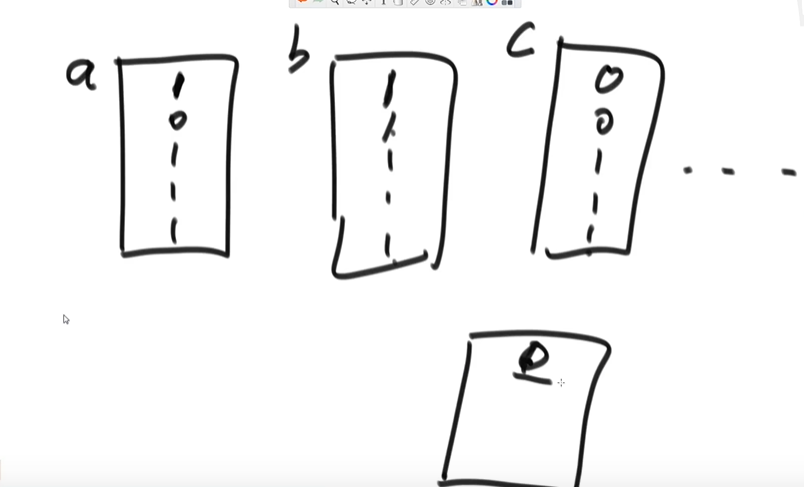 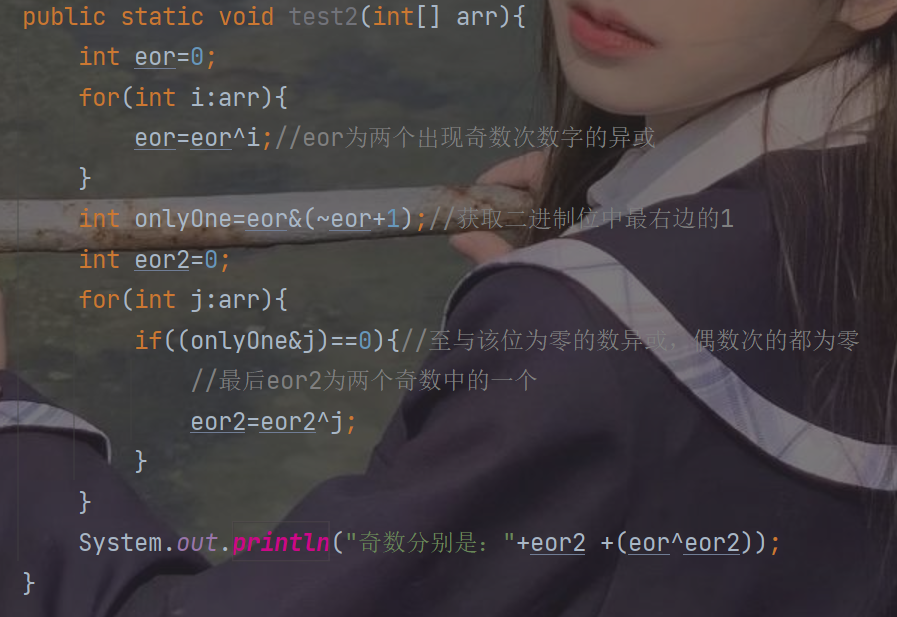 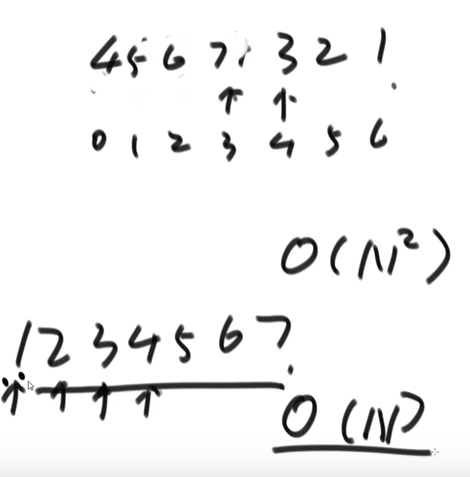 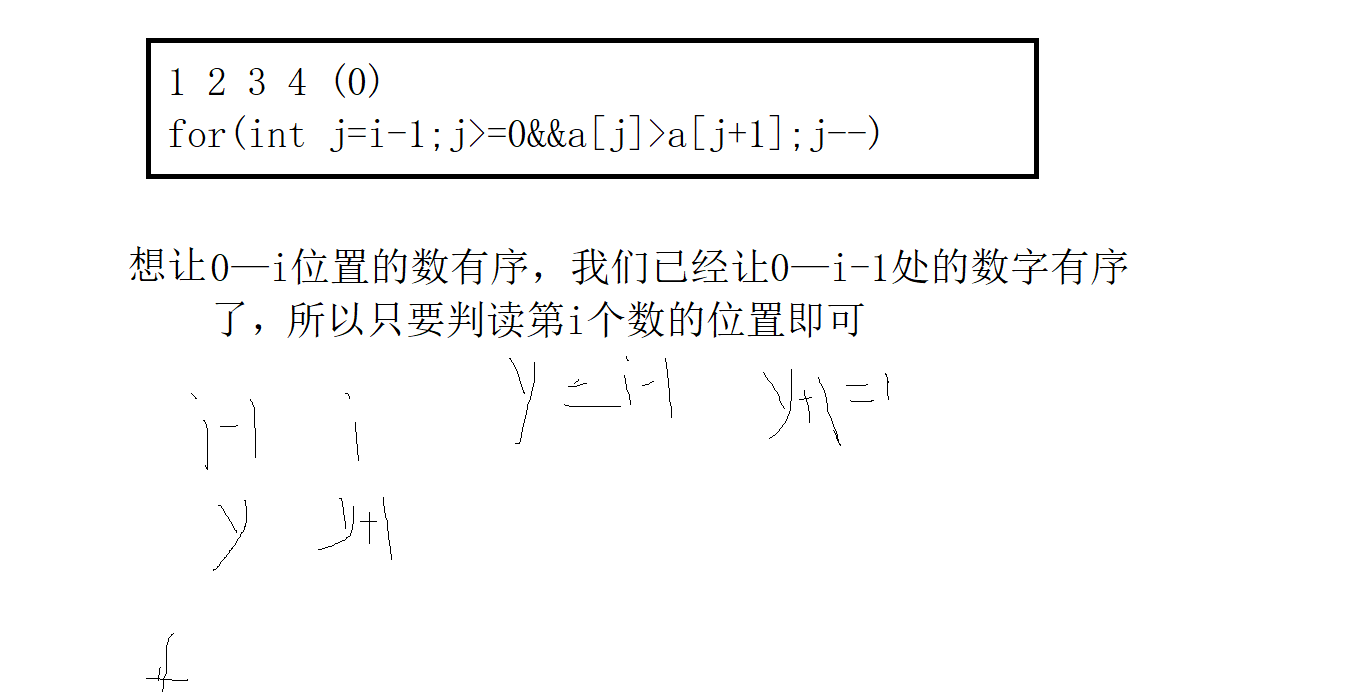 The algorithm flow is estimated according to the worst time complexity. The insertion sort has a good time complexity of O(n), that is, if they are all ordered, they will have a look, while the worst is that O (n^2) is disordered 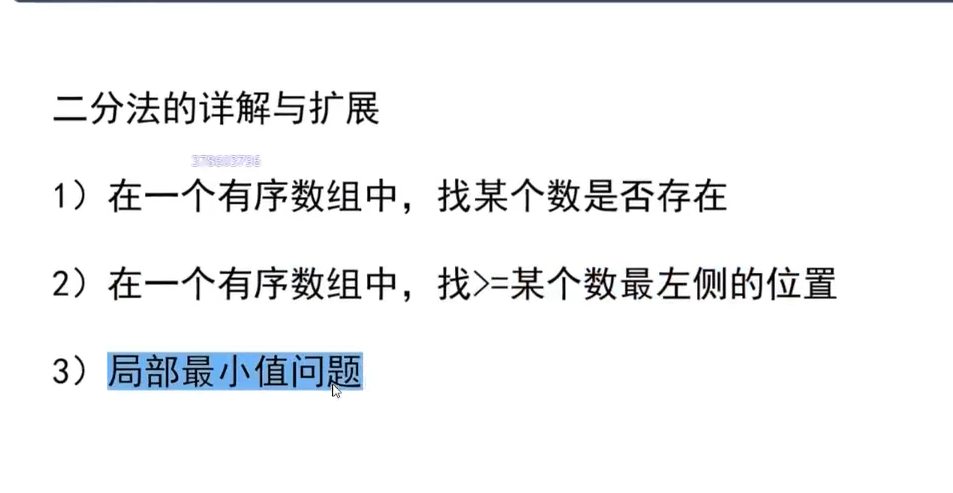 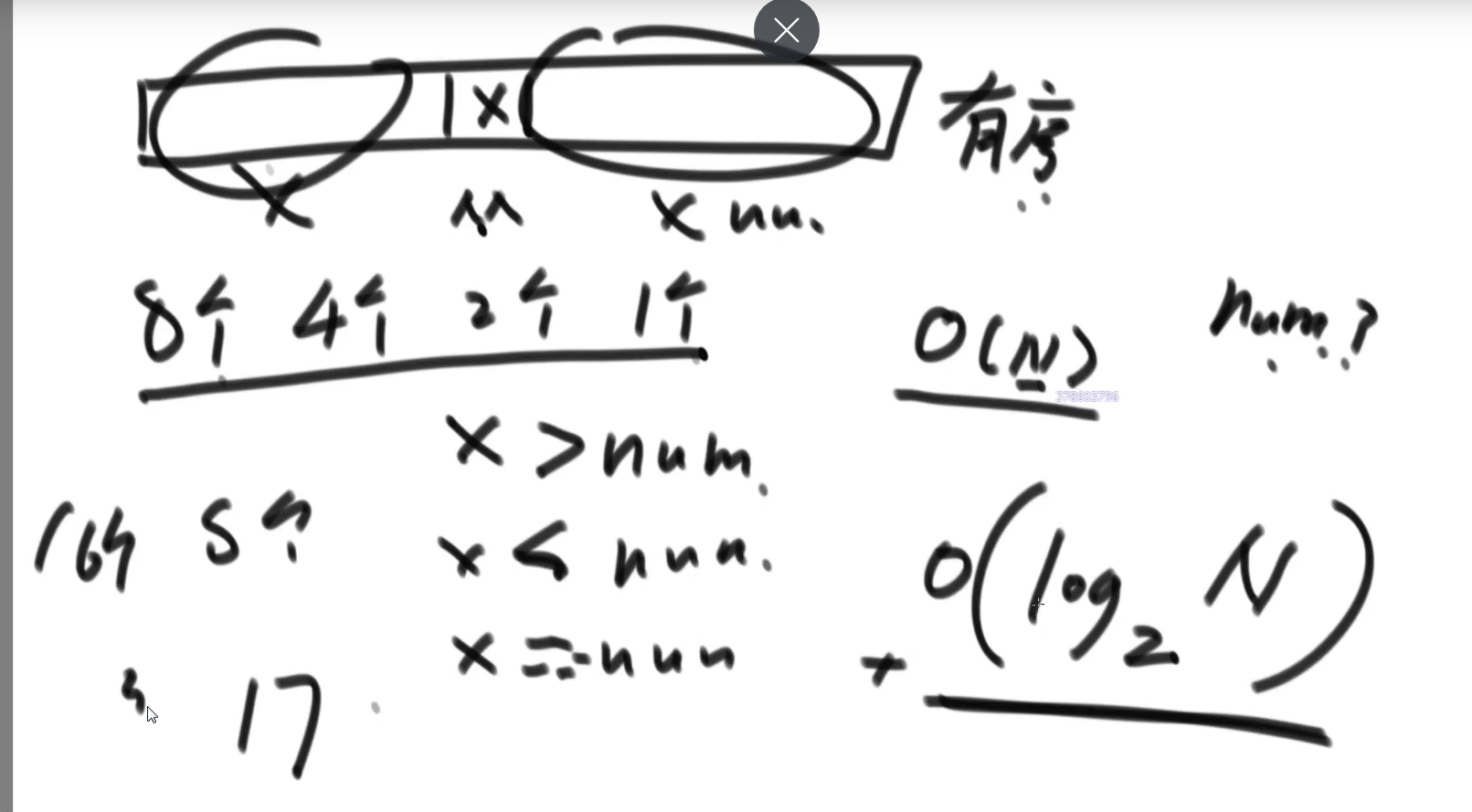 Binary lookup can also be used for unordered

If two adjacent numbers are not equal, there must be a fluctuation curve of values in the whole array

Then there must be a local minimum at 0-n-1 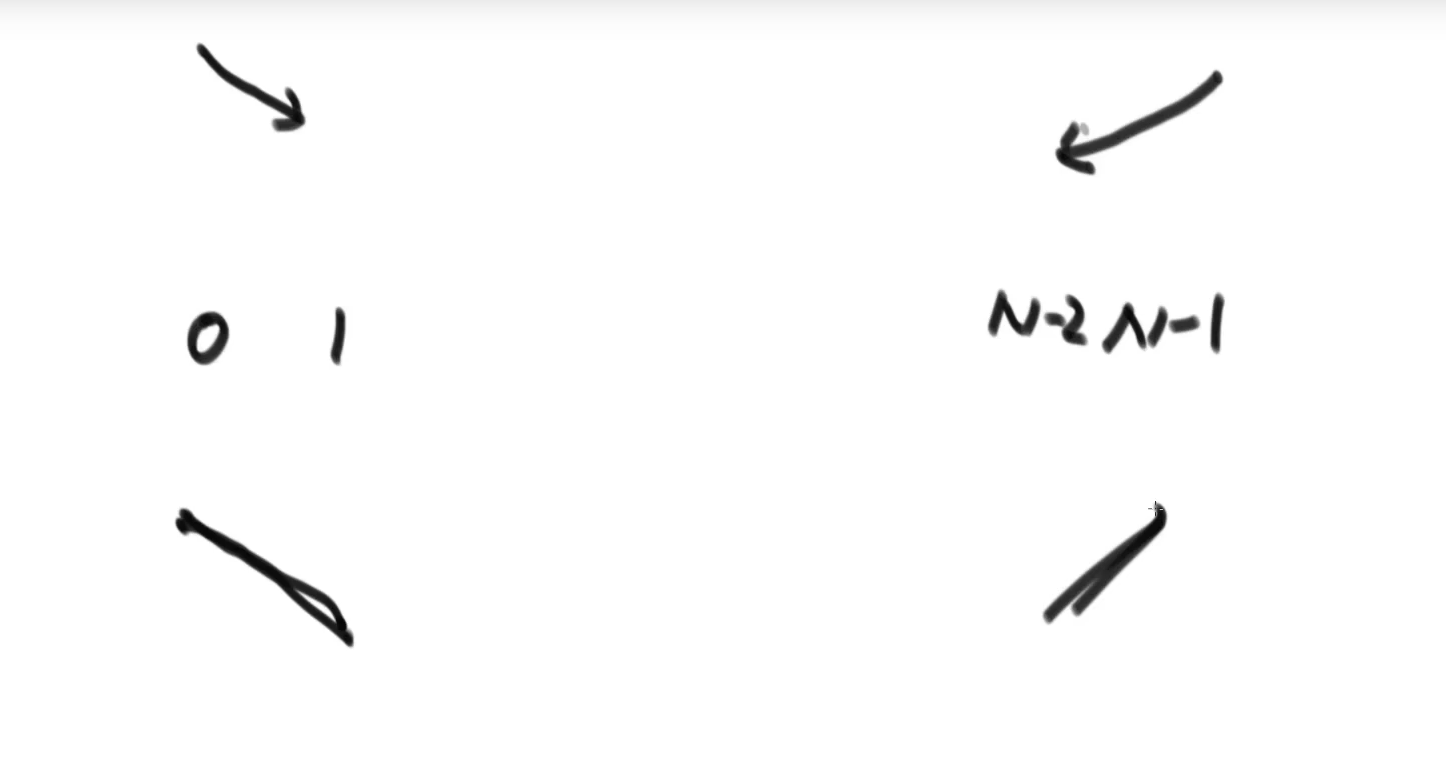 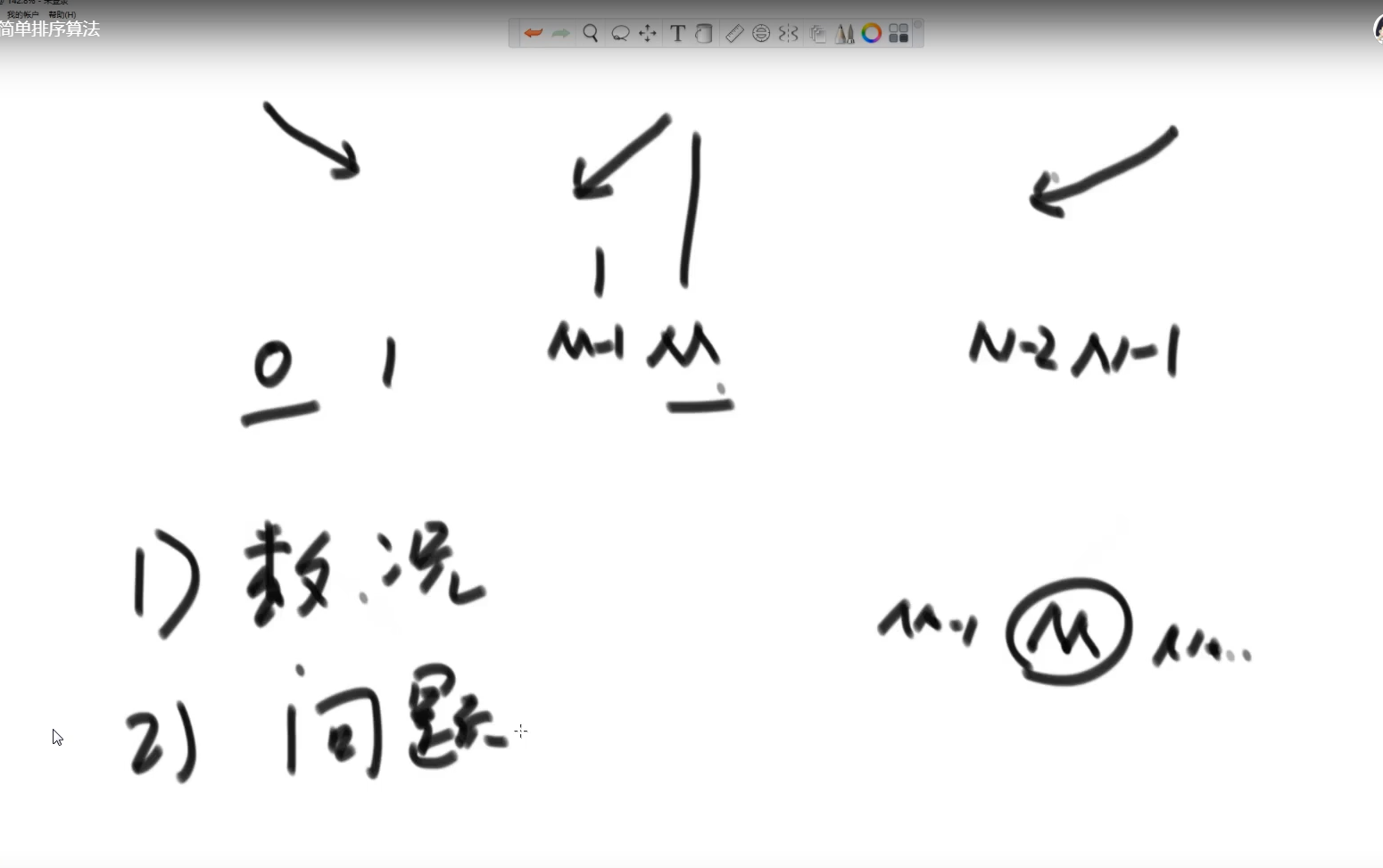