As shown in Figure 1, when training BP using MATLAB's newff function, it can be seen that most cases are three-layer neural networks (i.e. input layer, hidden layer and output layer). Here to help understand the principle of neural network:
1) Input layer: equivalent to human facial features. The facial features obtain external information and receive input data corresponding to the input port of neural network model.
2) hidden Layer: corresponding to the human brain, the brain analyzes and thinks about the data transmitted from the five senses. The hidden Layer of neural network maps the data X transmitted from the input layer, which is simply understood as a formula hidden Layer_ output=F(w*x+b). Among them, W and B are called weight and threshold parameters, and F() is the mapping rule, also known as the activation function, hiddenLayer_output is the output value of the hidden Layer for the transmitted data mapping. In other words, the hidden Layer maps the input influencing factor data X and generates the mapping value.
3) Output layer: it can correspond to human limbs. After thinking about the information from the five senses (hidden layer mapping), the brain controls the limbs to perform actions (respond to the outside). Similarly, the output layer of BP neural network is hidden layer_ Output is mapped again, outputLayer_output=w *hiddenLayer_output+b. Where W and B are weight and threshold parameters, and outputLayer_output is the output value (also called simulation value and prediction value) of the output layer of the neural network (understood as the external executive action of the human brain, such as the baby slapping the table).
4) Gradient descent algorithm: by calculating outputlayer_ For the deviation between output and the y value input by the neural network model, the algorithm is used to adjust the weight, threshold and other parameters accordingly. This process can be understood as that the baby beats the table and deviates. Adjust the body according to the distance of deviation, so that the arm waved again keeps approaching the table and finally hits the target.

Take another example to deepen understanding:

The BP neural network shown in Figure 1 has input layer, hidden layer and output layer. How does BP realize the output value outputlayer of the output layer through these three-layer structures_ Output, constantly approaching the given y value, so as to train to obtain an accurate model?

From the serial ports in the figure, we can think of a process: take the subway and imagine Figure 1 as a subway line. One day when Wang went home by subway: he got on the bus at the input starting station, passed many hidden layers on the way, and then found that he had overstepped (outputLayer corresponds to the current position), so Wang will return to the midway subway station (hidden layer) to take the subway again according to the distance (Error) from home (Target) according to the current position (the Error is transferred back, and the gradient descent algorithm is used to update w and b). If Wang makes another mistake, the adjustment process will be carried out again.

From the example of baby slapping the table and Wang taking the subway, think about the problem: for the complete training of BP, you need to first input the data to the input, then map through the hidden layer, and get the BP simulation value from the output layer. Adjust the parameters according to the error between the simulation value and the Target value, so that the simulation value constantly approaches the Target value. For example, (1) the baby is affected by external interference factors (x) In response, the brain constantly adjusts the position of the arms and controls the accuracy of the limbs (y, Target). (2) Wang goes to the boarding point (x), crosses the station (predict), and constantly returns to the midway station to adjust the position and get home (y, Target).

In these links, the influencing factor data x and the Target value data y (Target) are involved According to x and y, BP algorithm is used to find the law between x and y, and realize the mapping and approximation of Y by x. This is the role of BP neural network algorithm. In addition, the above process is BP model training, so although the training of the final model is accurate, the law is found (bp network) Whether it is accurate and reliable. Therefore, we give x1 to the trained bp network to obtain the corresponding BP output value (predicted value) Predict1, by mapping and calculating Mse, Mape, R and other indicators to compare the proximity of predict1 and y1, we can know whether the prediction of the model is accurate. This is the test process of BP model, that is, to realize the prediction of data, and compare the actual value to test whether the prediction is accurate.

1.2 BP neural network based on the influence of historical value

One approach is to consider   t   The climate factor indicators at that time, such as the influence of air humidity x1, temperature x2, holidays x3, etc   t   This is the model mentioned in 1.1 above. 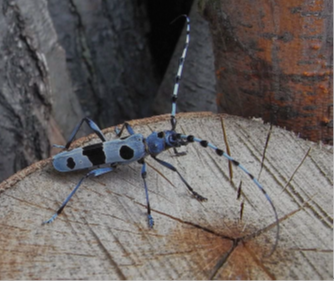 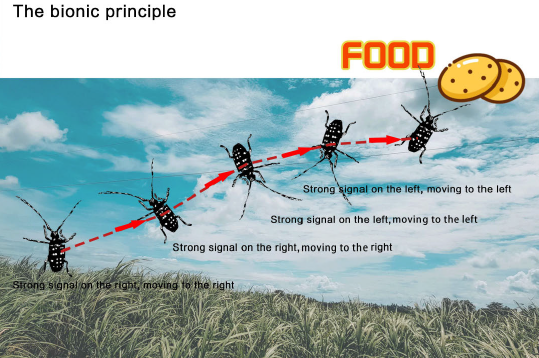 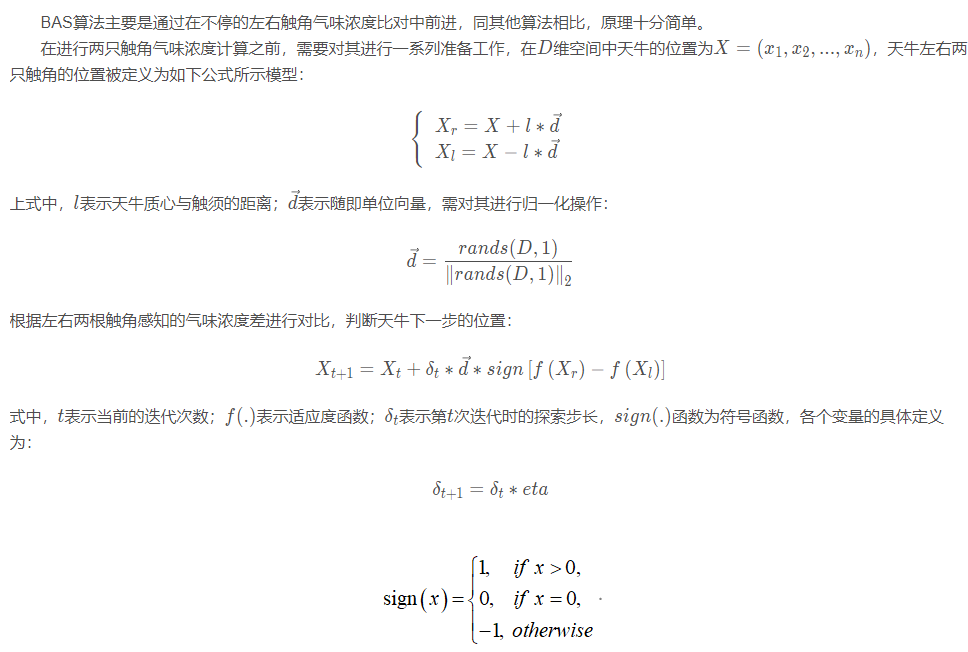 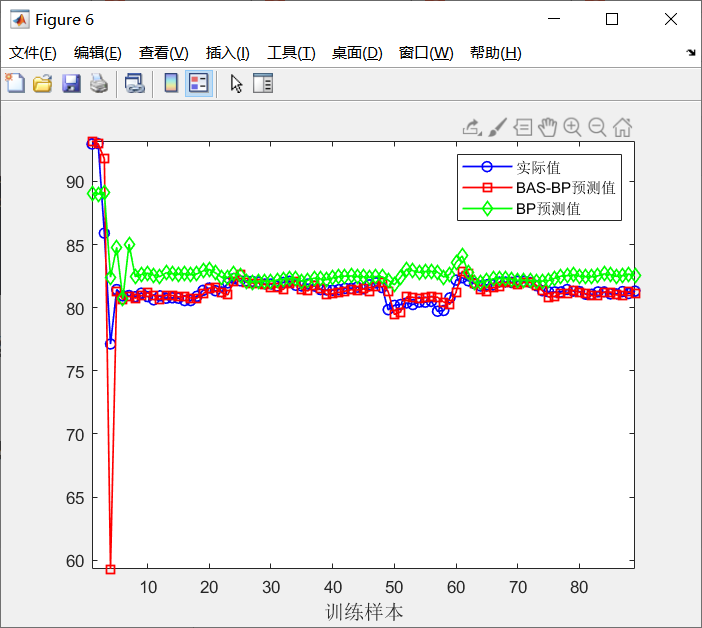 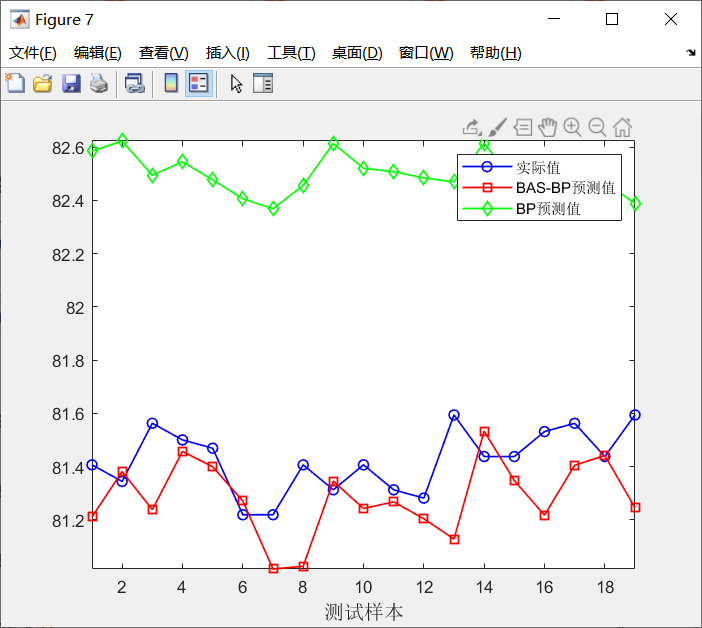 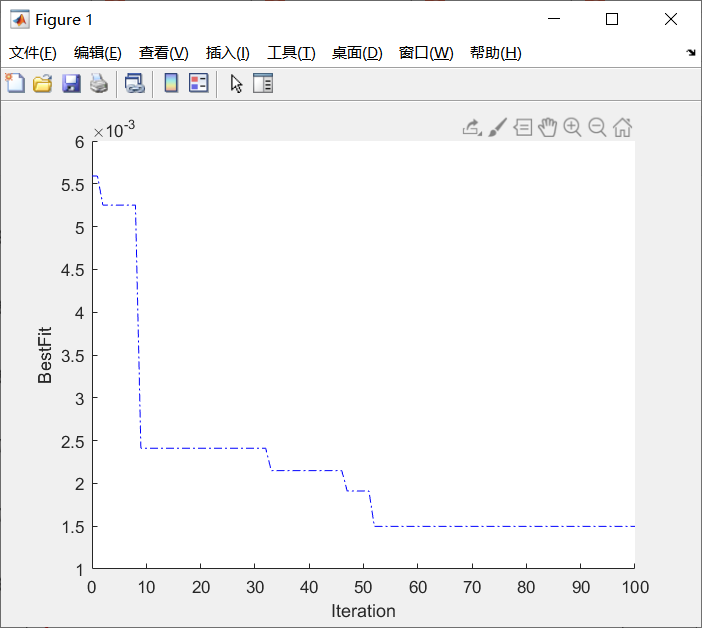