You can often see the animation effect of slow in and slow out, such as:

1. Scroll bar with slow in and slow out effect:

2. Breathing lamp with slow in and slow out effect:

Like the above effect, trigonometric function related knowledge is used. Next, we will explain how to achieve this effect step by step from the beginning.

As shown in the figure below, the right triangle ABC: 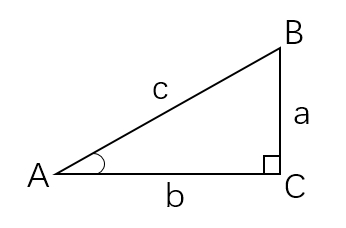 That is: sine value of angle A = opposite side / hypotenuse of angle A

Where y and x are the ordinate and abscissa respectively.

For example: y=2*sin(x), the curve is as shown in the following figure (the blue line is y=sin(x)): 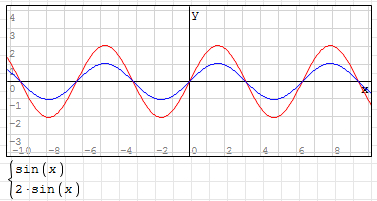 For example: y=sin(2x), its curve is shown in the following figure (the blue line is y=sin(x)): 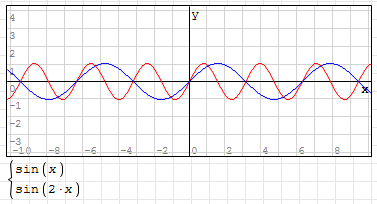 For example: y=sin(x+1), the curve is as shown in the following figure (the blue line is y=sin(x)): 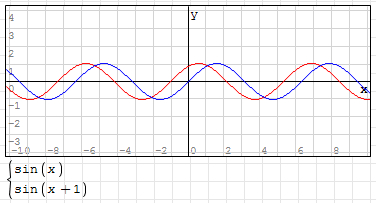 For example: y=sin(x)+1, the curve is as shown in the following figure (the blue line is y=sin(x)): 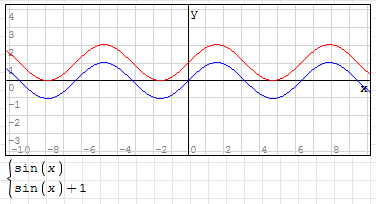 Because when the code is used to calculate the sine value, the unit is generally radian, like "in C" Math.Sin() "function, but the intuitive effect is angle, so we need to explain the angle and radian. 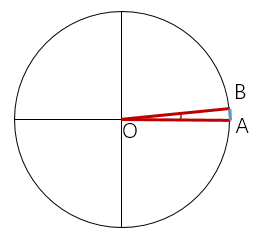 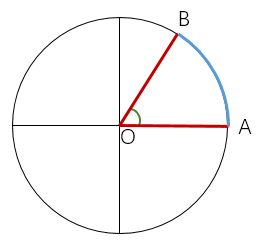 3. Difference between angle and radian

The basic difference is that the arc length of the angle is different. Degree is equal to one of the 360 minutes of the circumference of the circle, while arc is equal to the radius.

4. Conversion of angle and radian

The conversion formula can be obtained:

The idea of realization is simply to use the change of "y" and "x" value of sine curve. For slow in and slow out animation, it is the change of speed.

Controlling speed is nothing more than the change of distance and time.

In the implementation of applications, it is often not to change two quantities at the same time, but to fix one quantity and change one quantity.

In the actual program implementation, it is usually fixed "time", only changing "distance". Here "time" can be understood as "time interval". That is to say, when the time interval is constant, the running distance within each time interval needs to be considered.

Then the reflection on the sine curve is the value of y under equal x interval.

As shown in the figure (the blue line is y=sin(x)): 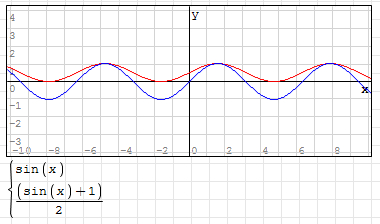 4. Multiply the y value by the swing distance of the slow in and slow out animation 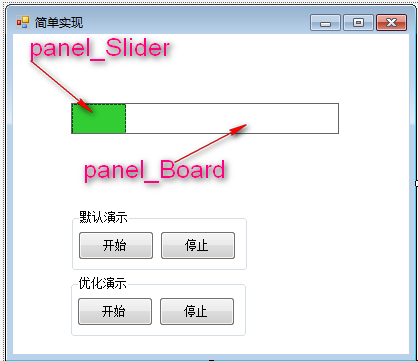 By observing the above implementation, it can be found that although the slow in and slow out effect has been achieved, the "panel" of the_ The starting position of slider) is not the leftmost, but from the middle.

In order for the slider to start from the far left, you need to move the curve to the right by π / 2.

As shown in the figure (the blue line is y=sin(x)): 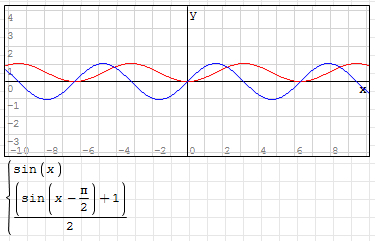 1. The layout is the same as above.

In practice, animation often needs to be completed in a fixed time.

Take the previous implementation as an example to fix the time for the slider to slide from the left end to the right end to 1 second. How to achieve it?

There is no big difference between the whole idea and the previous one. It is still a fixed "time" and a "changing" distance ".

Based on the previous "simple implementation (optimization)", the following modifications and supplements need to be added:

1. If the "time Interval" is: Interval, it will change (Step=1/Interval) times in the specified 1 second.

In the implementation, the constant speed contrast is added. 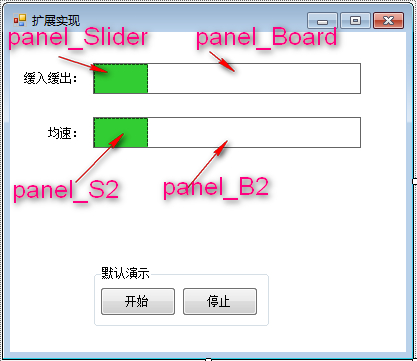 If there are any mistakes and shortcomings, you are welcome to criticize and correct.