Data insight | Python interpretation stall - do you want to set up a stall to sell anything?

I know there is a problem: after the epidemic, what is the most thing you want to do?

Many people study python and don't know where to start.
Many people learn python, master the basic syntax, do not know where to find cases to start.
Many people who have already done cases do not know how to learn more advanced knowledge.
Then for these three types of people, I will provide you with a good learning platform, free access to video tutorials, e-books, and the source code of the course!
QQ group: 1097524789

Some people replied that the person they wanted to see most was the owner of the barbecue downstairs. The thing they wanted to do most was to have a bunch of beer, dozens of strings, eat slowly and leisurely by themselves, and then watch the people around chatting noisily.

An epidemic, finally many people understand: the original shaking of the red wine cup, not all of life. The light smoke and fire is the essence of life.

Recently, the street economy with smoke and fire is on fire.

All this stems from an attempt by Chengdu: in March, Chengdu issued a policy to allow merchants to temporarily occupy roads in a specified area. For a while, barbecue stalls, clothing stalls, small commodity stalls have been placed on the roadside.

Two months later, data released in Chengdu showed that 100000 jobs had been solved, helping the return rate of restaurants in the central urban area exceed 98%. Chengdu's GDP, which fell 3% year on year in the first quarter, suddenly regained its vitality.

When the flow of people comes back, the vitality of the city comes back. 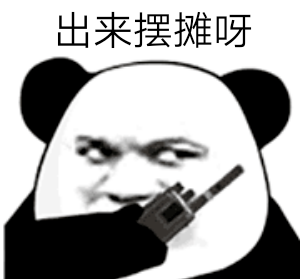 Trend of heat index of the whole network

From the change trend of the heat index of the whole network, the heat of the local stall economy gradually increased since June 3, and reached the peak of 99.69 at 9:00 on June 4.

Cloud map of keywords in the whole network

See the keyword cloud chart of the whole network again. In all the information related to the local stall economy, the words mentioned most frequently are "local stall economy", "stall setting" and "all staff".

2. Video barrage data of station B

At present, there are many videos about the local stall economy in station B. 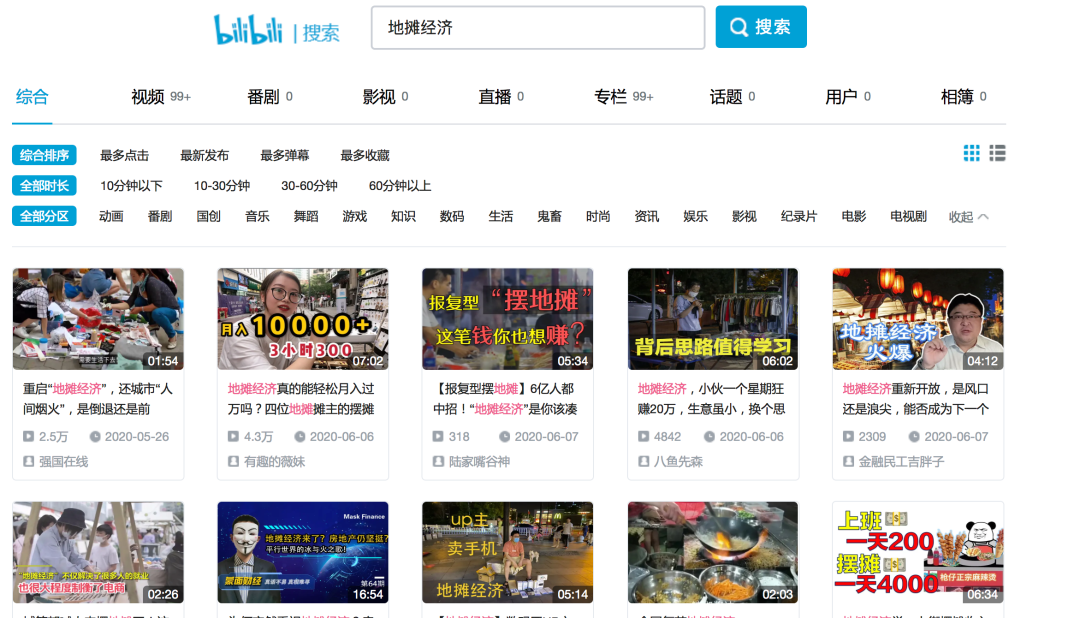 We saw this video about Chengdu's stall economy and culture. At present, the video has played 141000 videos on station B, with 3856 bullet screens. 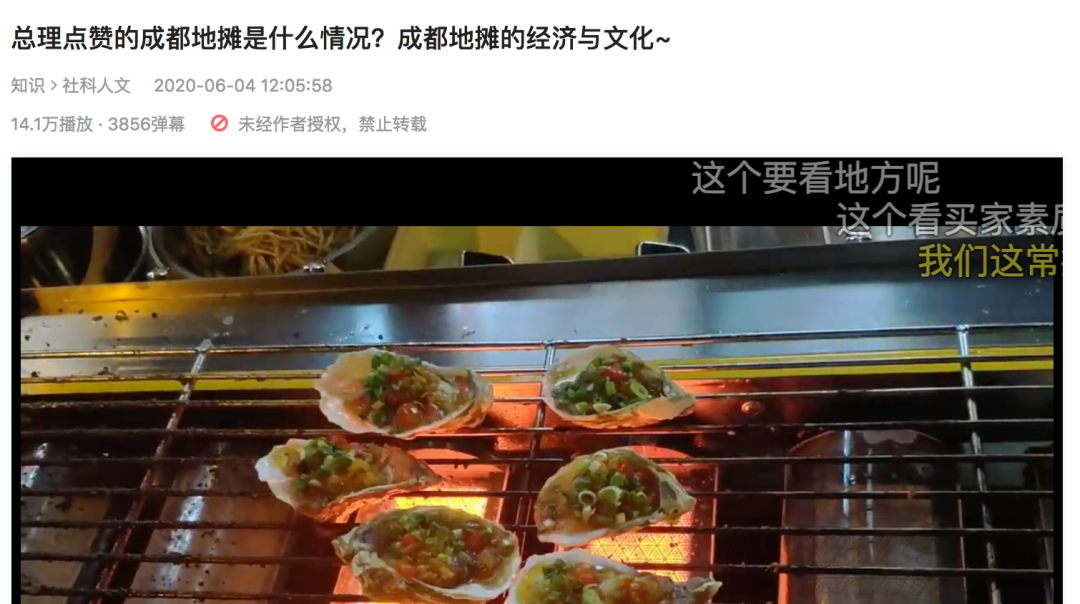 So what are you talking about in these barrages? We analyze and sort out these barrages, so that we can see the cloud map of words. 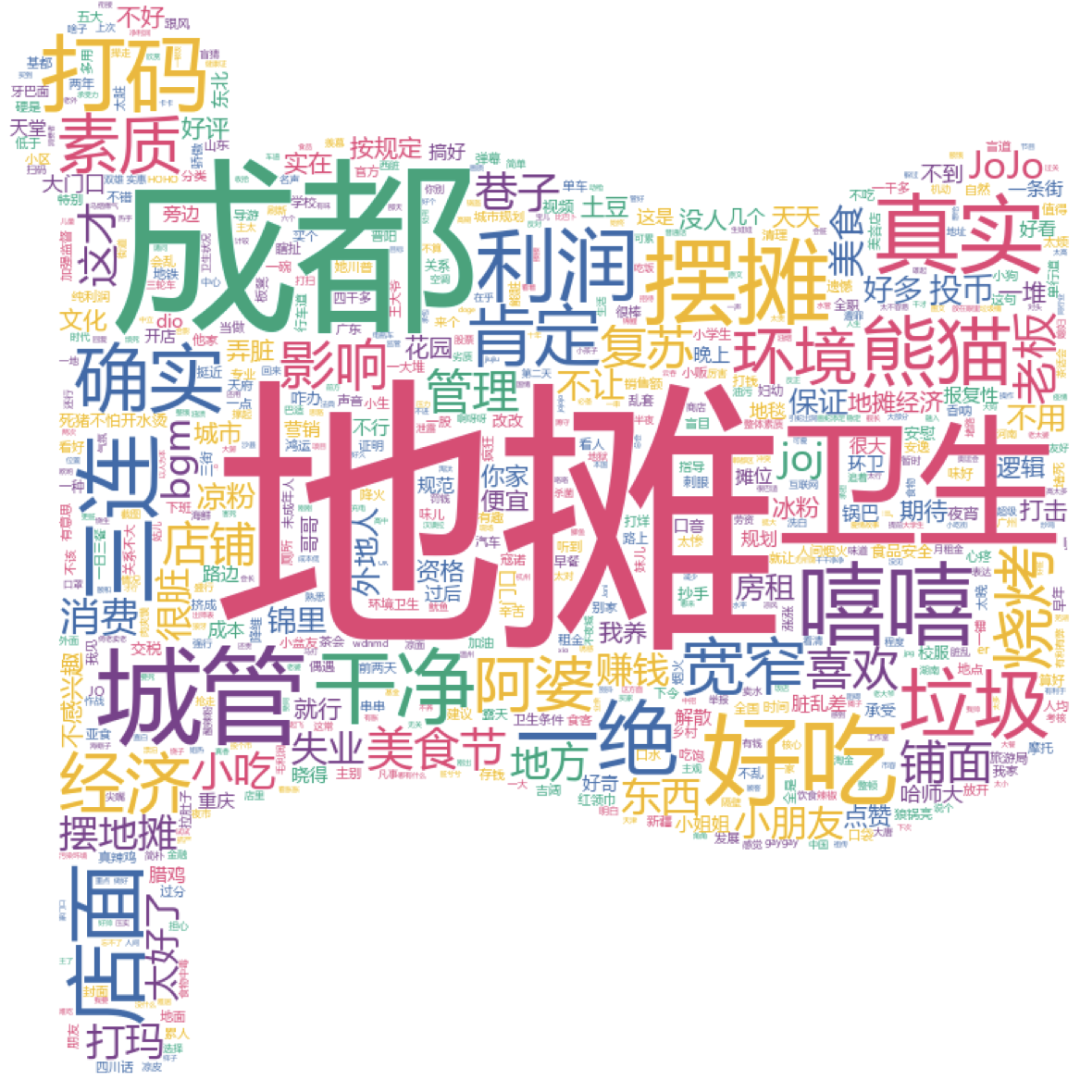 It can be seen that the most discussed content is not only "local stall" and "Chengdu", but also "health", "urban management" and "profit". Among them, "delicious food", "snacks", "barbecue" and "clean" are also issues of great concern.

Whether to support the balloting of local stall economy 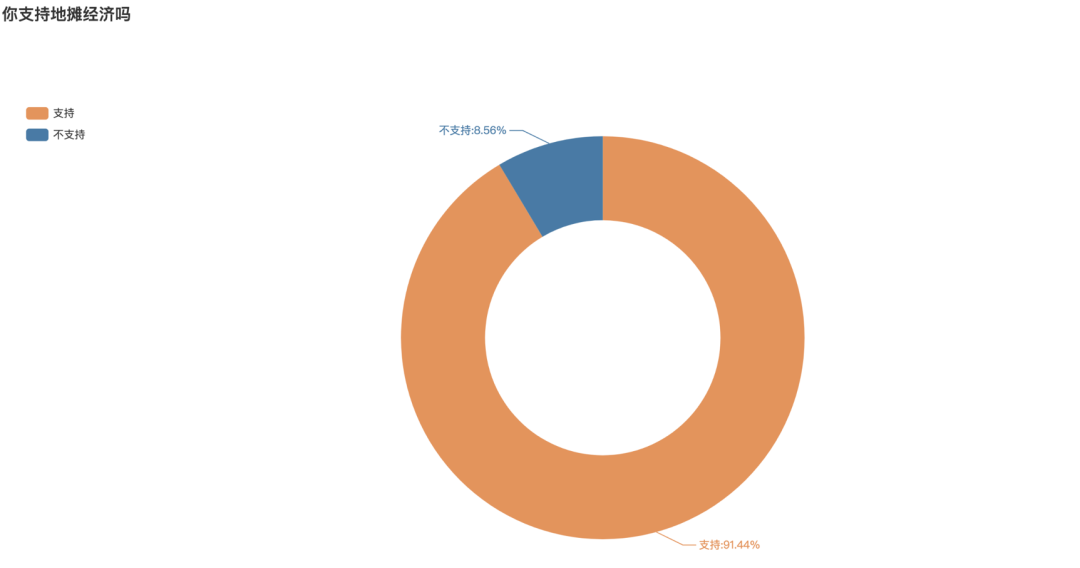 Let's see the microblog with the highest voice for discussion on the stall economy.

First of all, I saw the topic of Weibo: would you consider setting up a stall 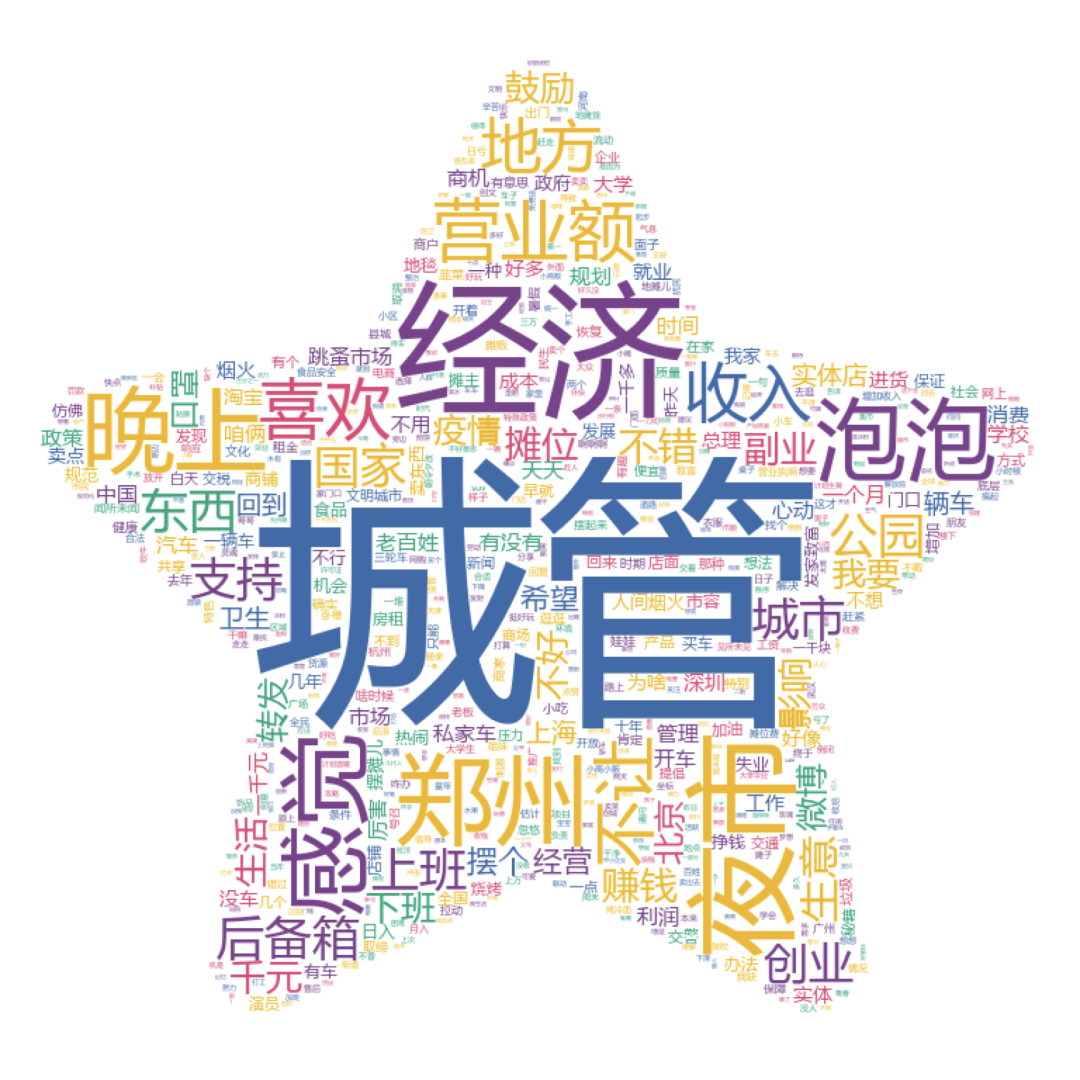 Here is the topic of "what would you sell if you set up a stall". At present, there are 4.086 million readings and 3934 discussions on this topic, and we get 3657 data after de duplication. 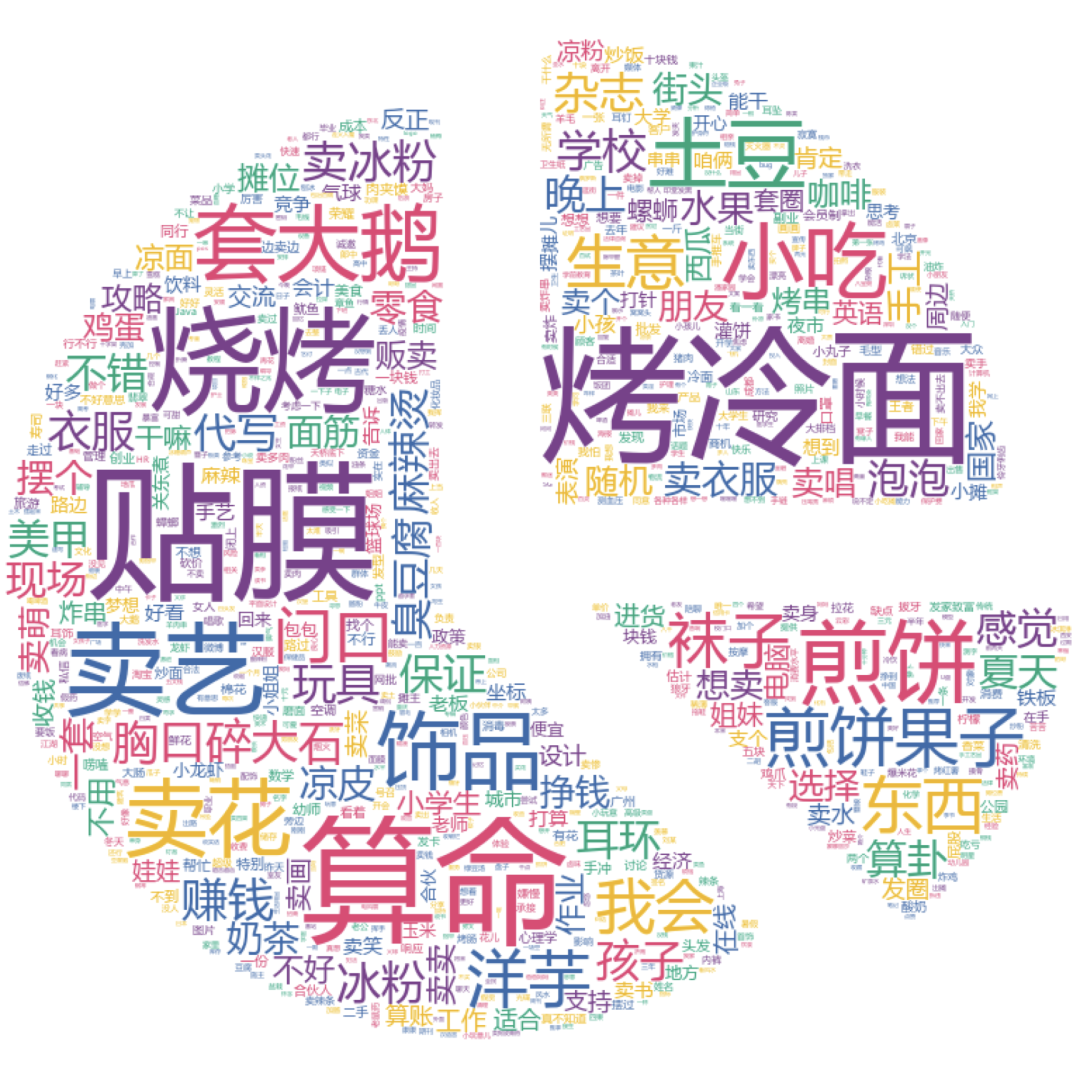 See what your professional stall can do. We have 1641 discussion data.

This is more interesting: 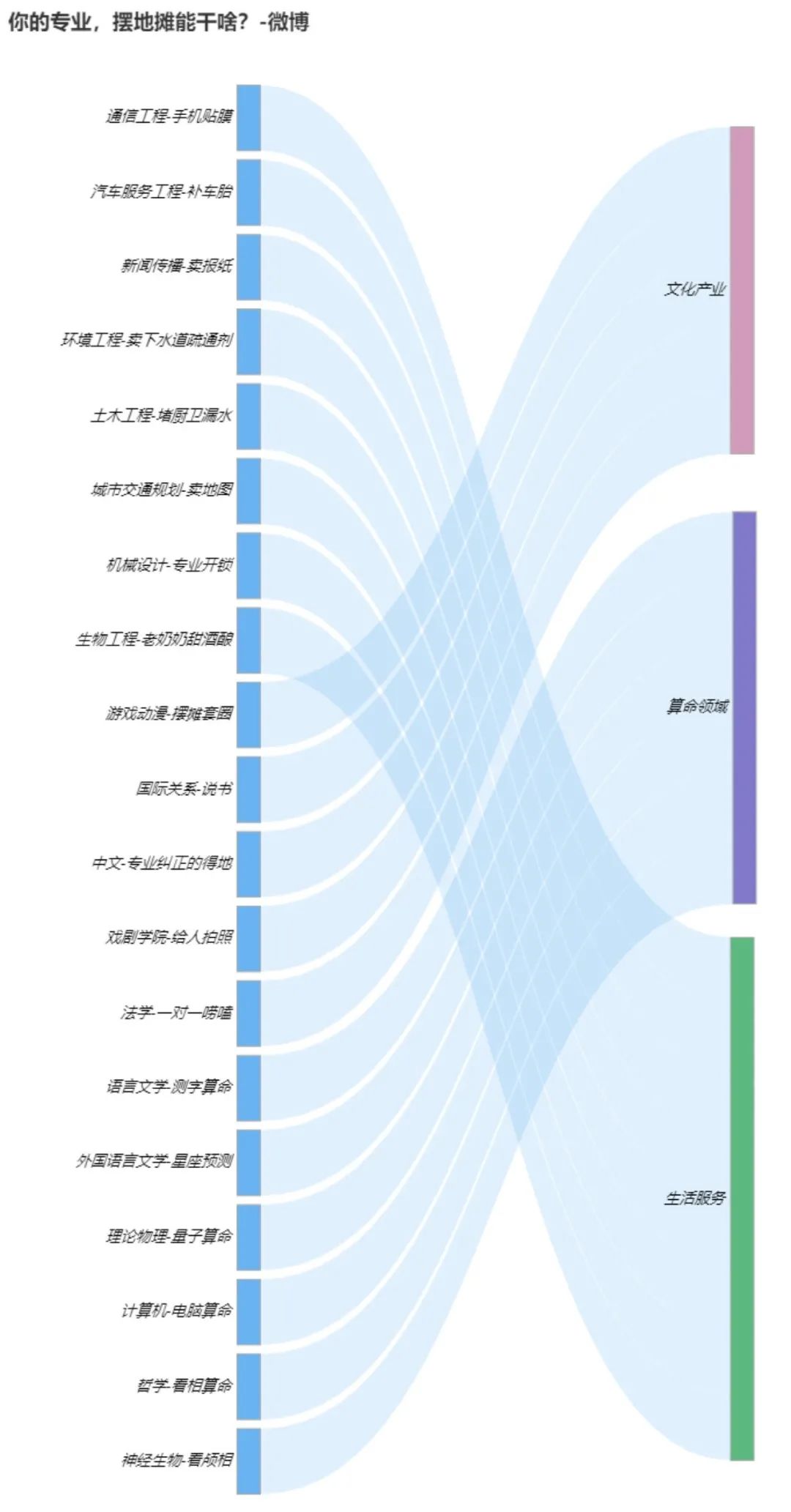 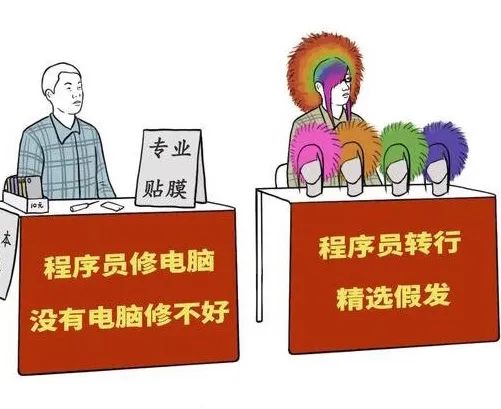 Who are all involved in the discussion of the topic of local stall? We analyzed the microblog users who participated in the topic and obtained 4875 pieces of data. 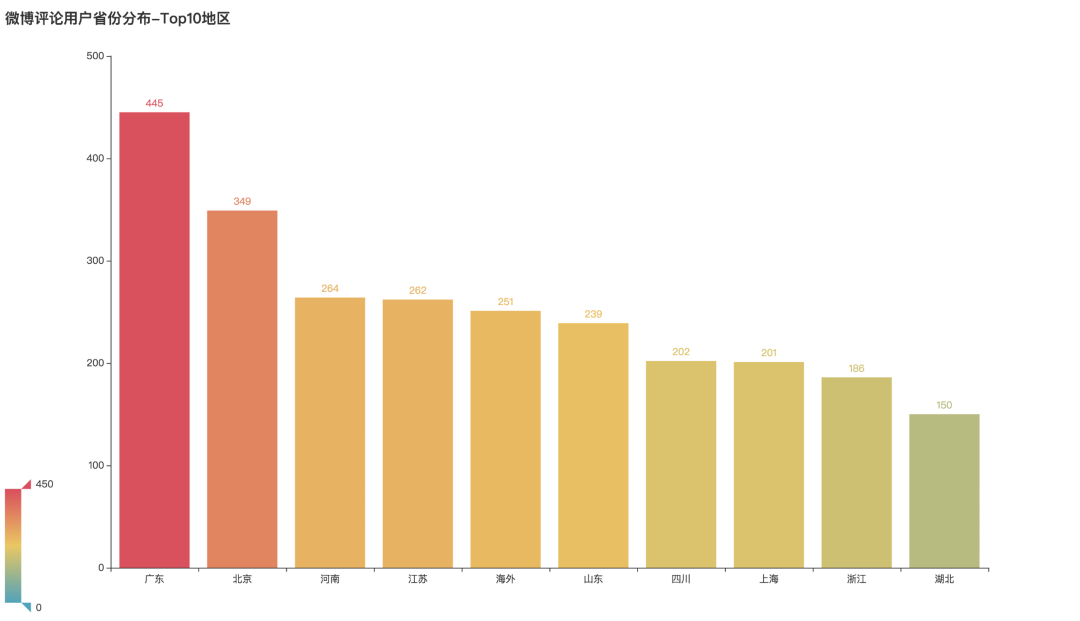 Where are the users from? After analysis and arrangement, we can see that Guangdong, Beijing and Henan have the highest participation, ranking the top three in distribution. Secondly, there are many overseas users in Jiangsu Province. 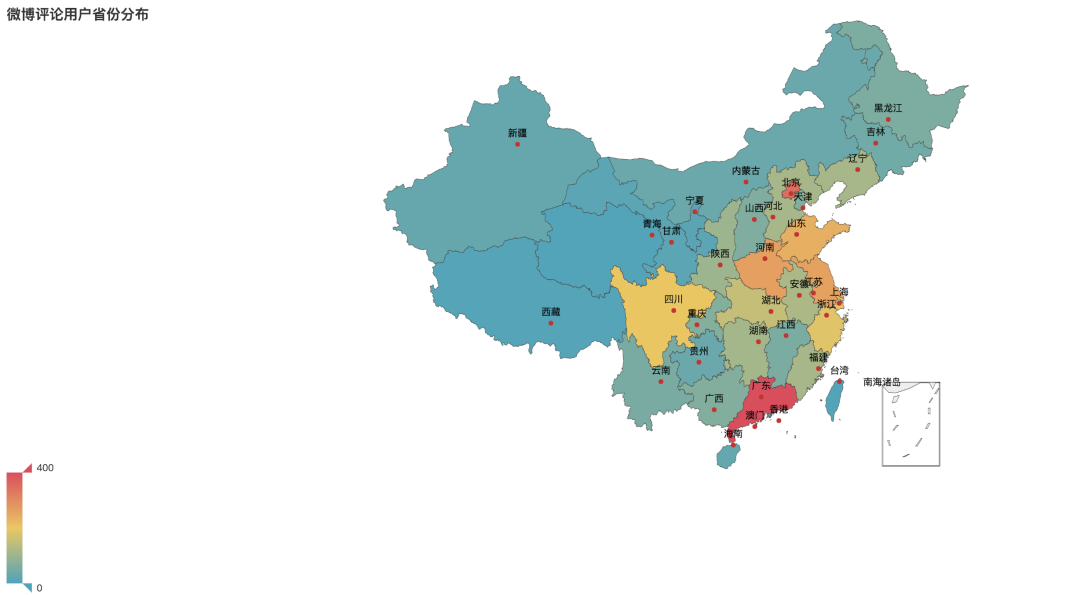 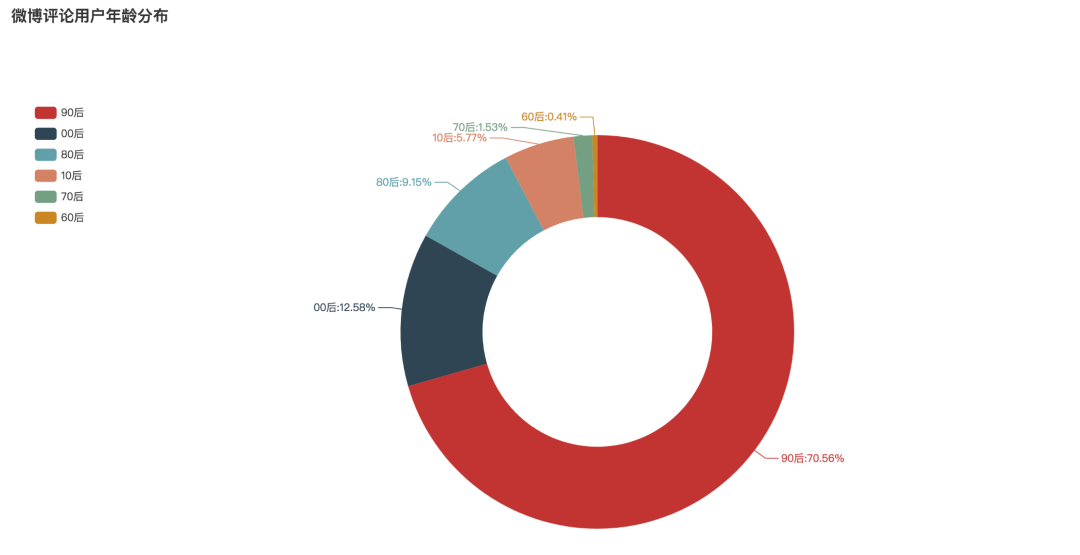 What's the age distribution of users in the topic review of local stall economy? After analysis, it can be seen that the post-90s' participation is the highest, accounting for 70.56%. The second is after 00, accounting for 12.58%. Then the post-80s generation ranked third, accounting for 9.15%.

4. How to analyze microblog data in Python

We use Python to obtain the hot comment data of microblog stall economic topic and the pop video bullet data of station B, and process and analyze them. The crawler of B station's bullet curtain has been shown before, and here is the key code for commenting on the crawler on Weibo.

The official account returns the key word "stall" to get the complete data.

The website we want to demonstrate is as follows:

After opening the above URL, use Google browser's packet capturing tool to switch the device to the mobile terminal and refresh the web page again.

The parameters are described as follows:

max_id/max_id_type: in the response data returned from the previous page.

We use requests to get data, use json to parse and extract data. The key code is as follows: 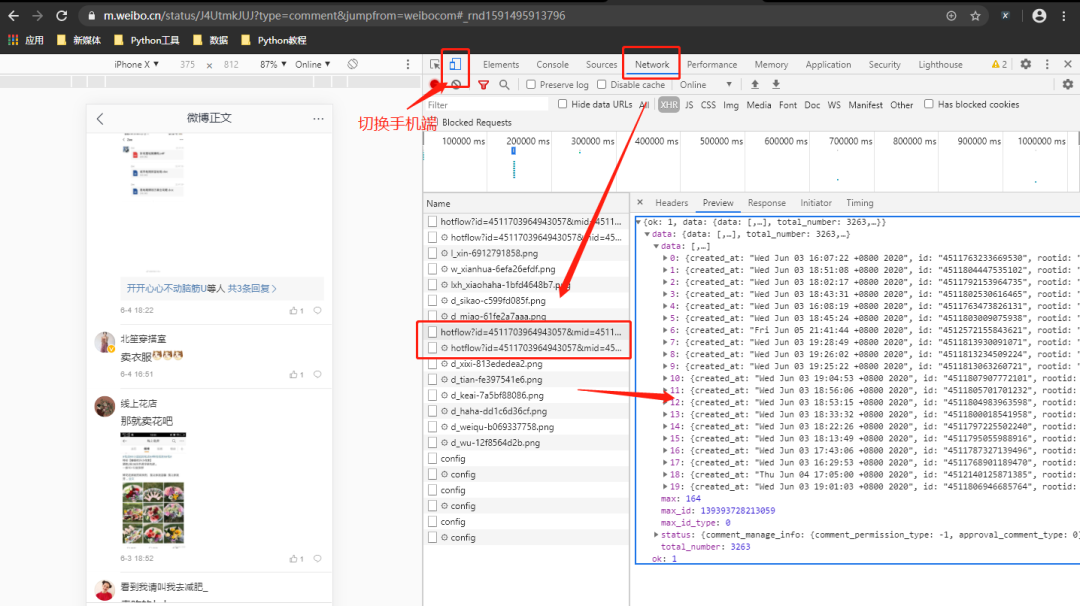 The acquired data is stored in the form of data box, including comment time, comment text, comment user id, number of replies and number of likes. The format is as follows:

We preliminarily process the acquired data, mainly including:

The data format after cleaning is as follows:

We use pyecharts and stylecloud for visual analysis, and only part of the code is shown here.