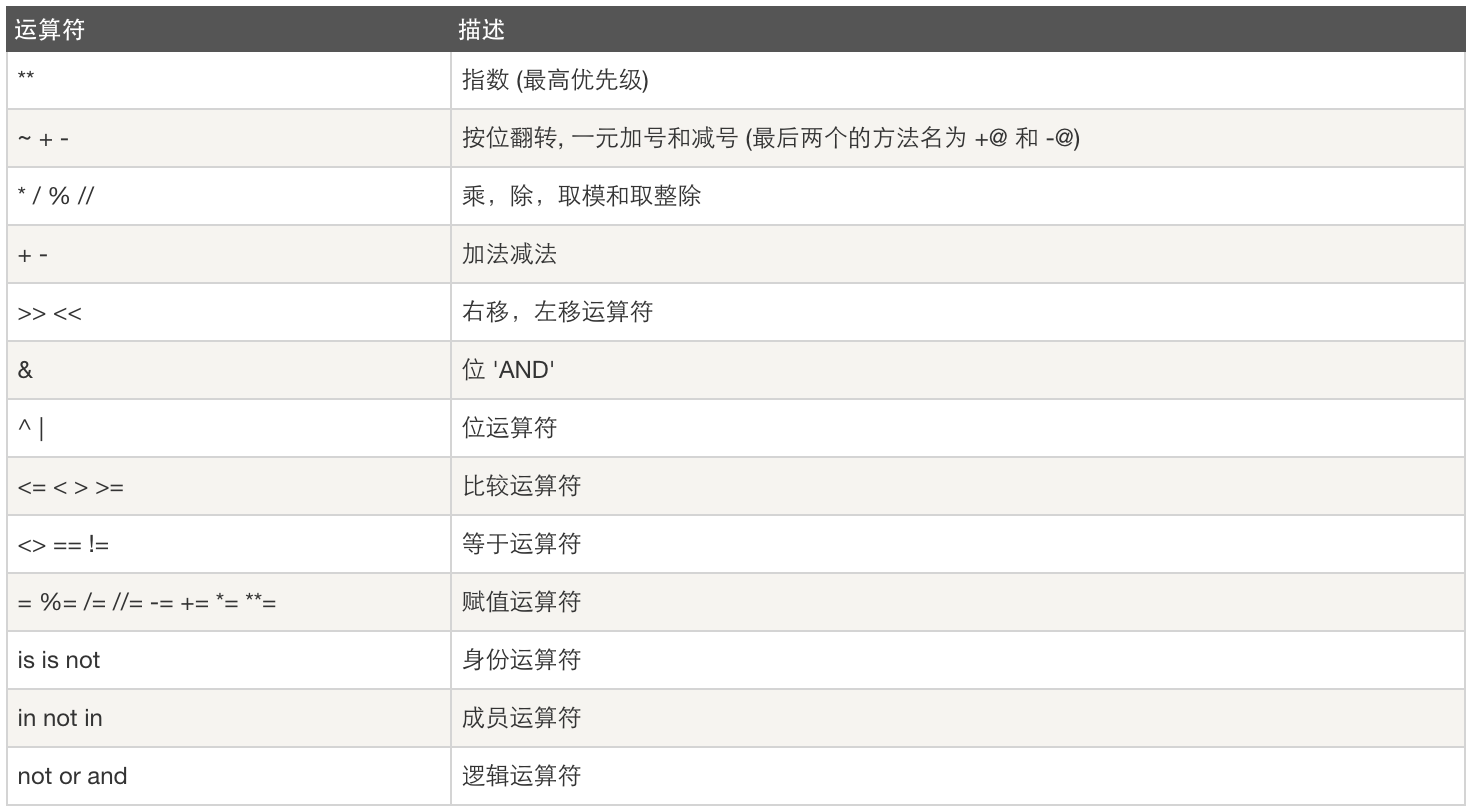 A set is an unordered, non-repetitive data combination whose main functions are as follows:

Reading and Writing of Documents:

Method of not occupying memory: