Strange usage of C in word2vec

In the source code:

Function: return dynamic memory of size bytes and pre align memory allocation. posix_ The usage of the memalign function is similar to that of malloc, which is defined by POSIX_ The memory space allocated by memalign needs to be released by free.

Parameters:
memptr ---- the first address of the allocated memory space
Alignment ---- alignment boundary. In Linux, the 32-bit system is 8 bytes and the 64 bit system is 16 bytes
Size ------------ specifies the size of memory allocated in bytes

Return value: when posix_memalign() is called successfully, the dynamic memory of size bytes will be returned, and the address of this memory is a multiple of alignment. The parameter alignment must be a power of 2 or a multiple of the size of void pointer. The address of the returned memory block is placed in memptr, and the return value of the function is 0.
When the call fails, no memory will be allocated, and the value of memptr is not defined. One of the following error codes is returned:
EINVAL: parameter is not a power of 2 or a multiple of void pointer.
ENOMEM: there is not enough memory to satisfy the function's request.
Note that for this function, errno is not set and can only be obtained by returning the value. 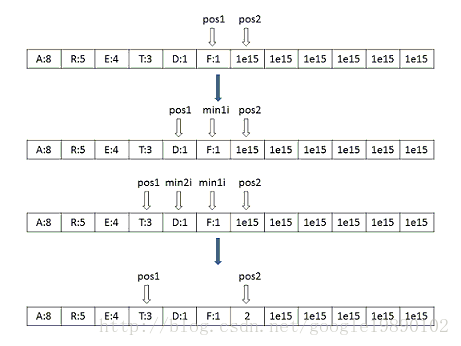