1. In order to control the execution of a process, the kernel must be able to suspend the process executing on the CPU and resume the execution of a previously suspended process, which is called process switching, task switching and context switching, that is, process context switching. Suspending the process being executed on the CPU is different from saving the scene during interrupt. Before and after interrupt, it is in the same process context, but it is executed from user state to kernel state. The process context contains all the information needed for process execution.

2, Use gdb trace to analyze a schedule() function

1. Run the following commands successively in the shell to obtain the code of this experiment and compile and run it 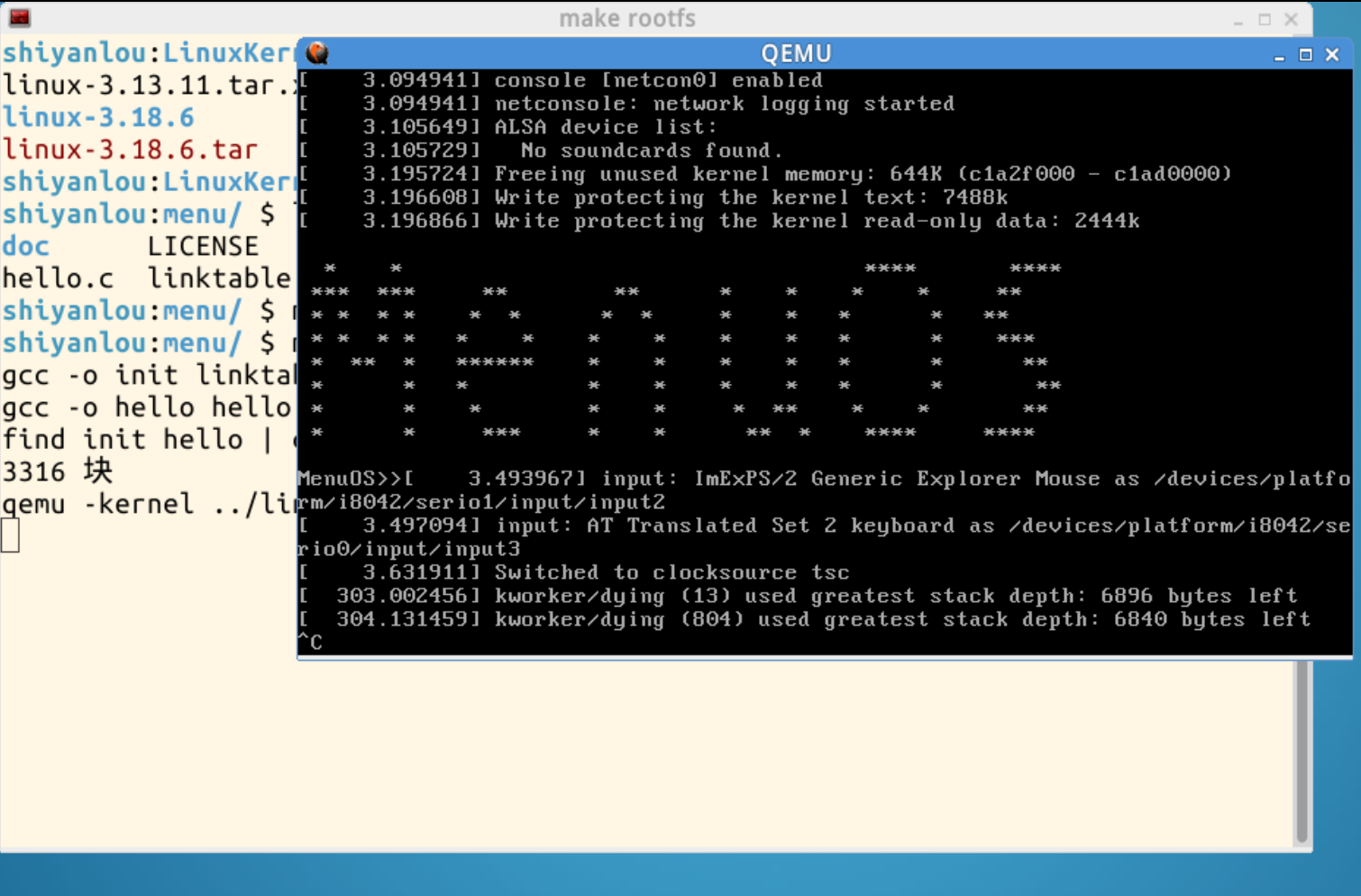 2. Close the QEMU window, go back to the Linux kernel directory in the shell window, use the following command to start the kernel and stop before the CPU runs the code for debugging 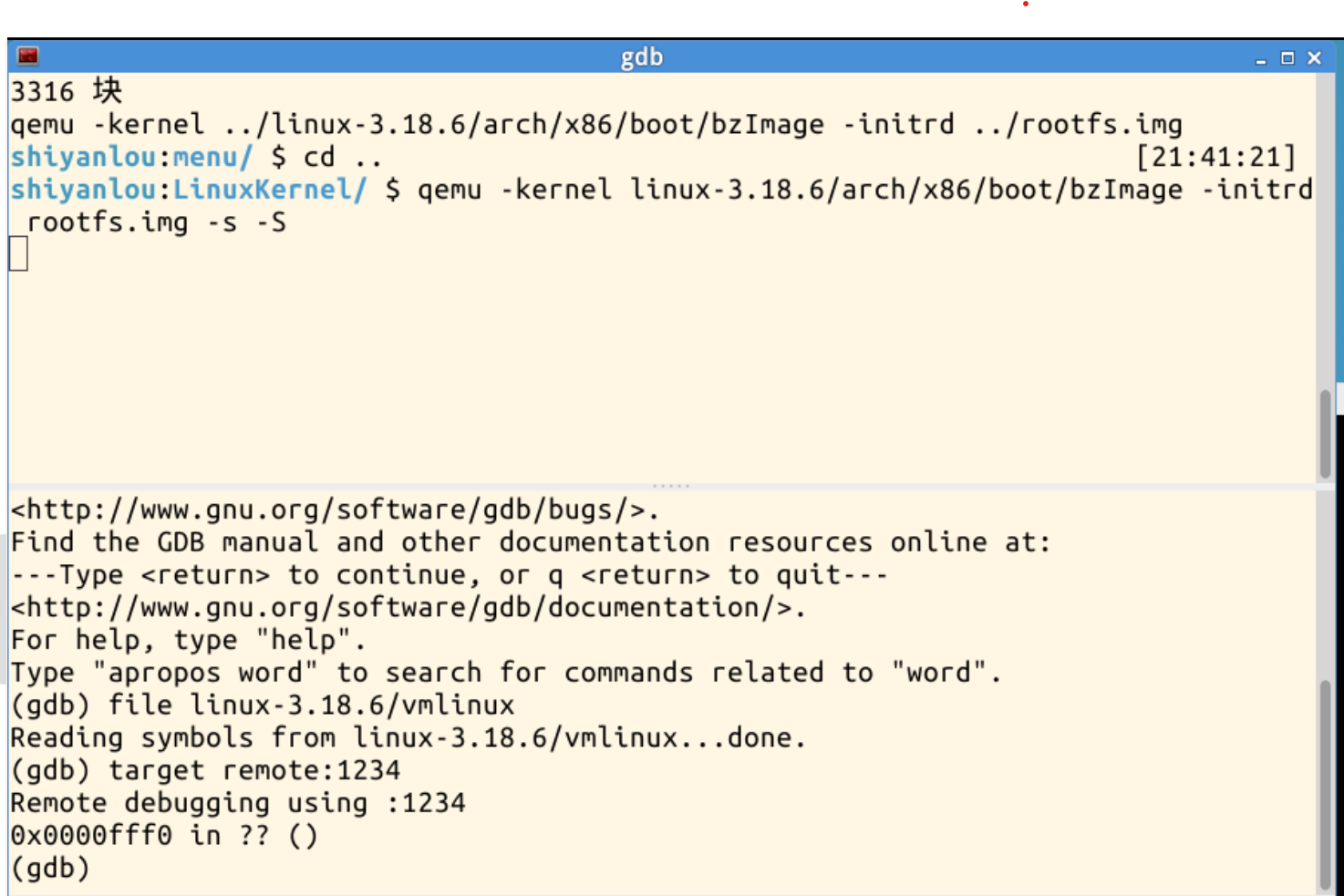 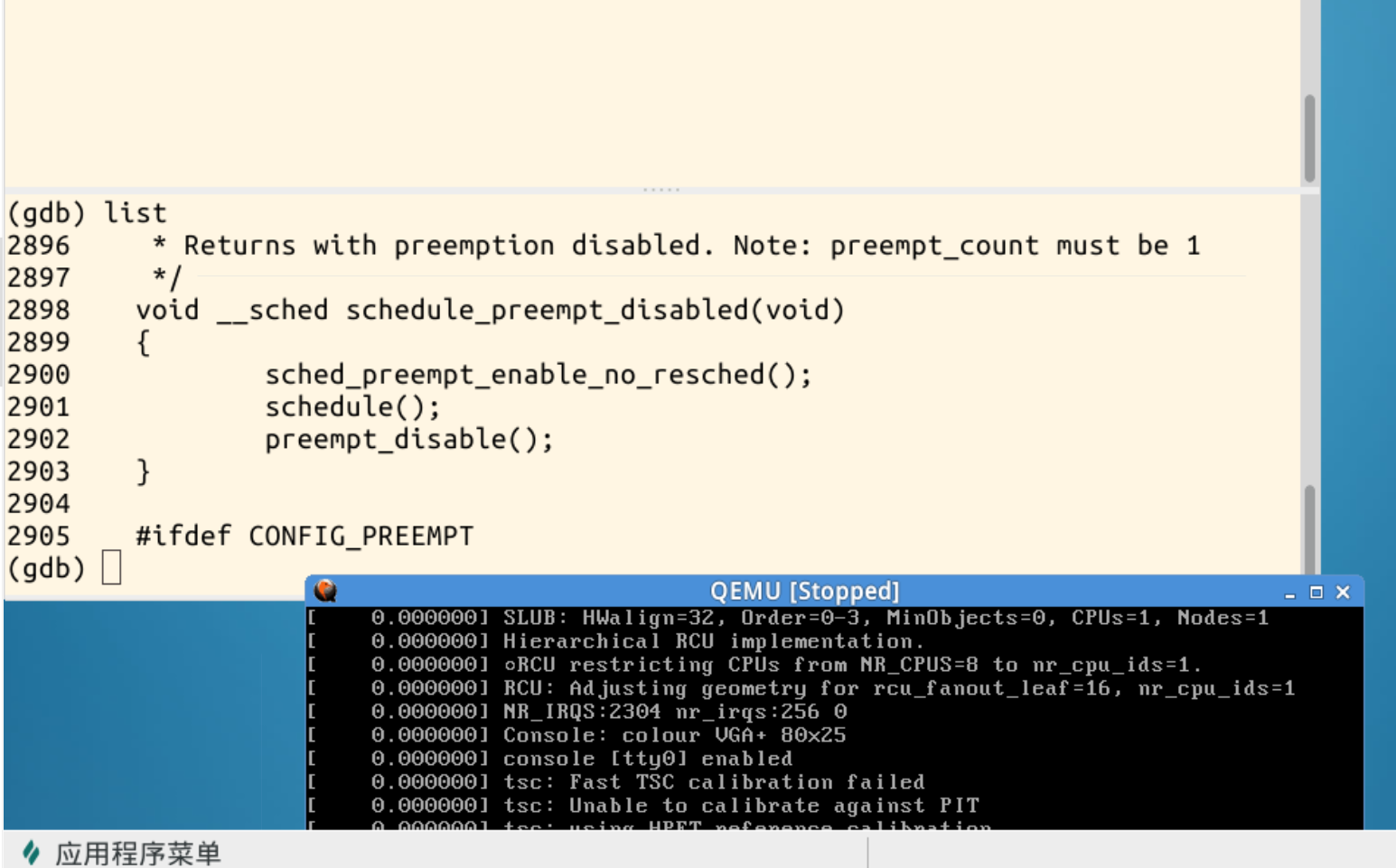 (1) There are three types of process scheduling opportunities:

(2) The process context contains all the information required for process execution, including the following