Command pattern: Encapsulating a request as an object allows us to parameterize customers with different requests; queuing or logging requests; and supporting revocable operations. Command mode is an object behavioral mode, which is aliased as Action mode or Transaction mode. 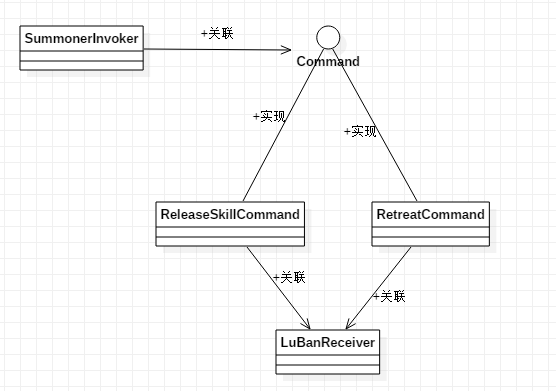