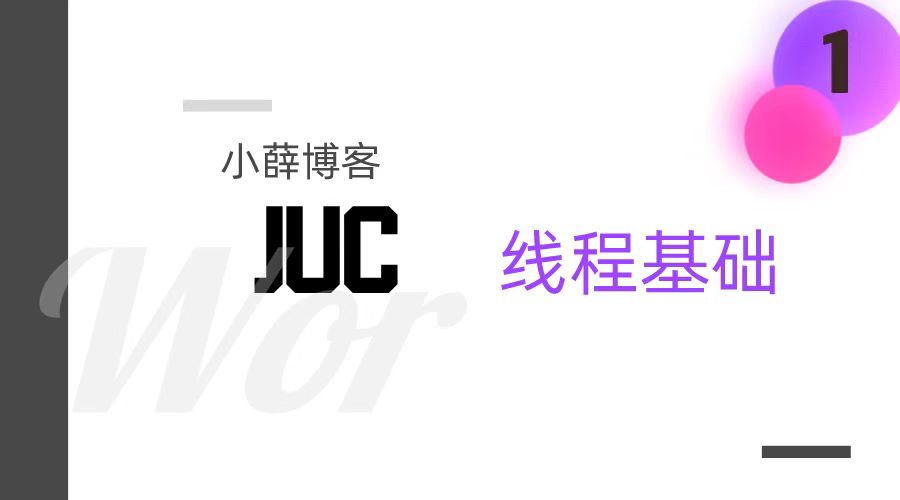 It is the second execution of the program and the unique unit of the system for resource allocation and scheduling. Each process has its own memory space and system resources

Multiple tasks can be executed in the same process. Each task can be regarded as one thread. Each process will have one or more threads

Monitor, which is what we usually call lock

5. What is the difference between wait/sleep?

The function is to suspend the current thread. What's the difference?

wait, let go to sleep, let go of the lock in your hand

Sleep clenched his hand and went to sleep. When he woke up, he still had a lock in his hand

2. Why is multithreading extremely important???

Moore's Law:
It was proposed by Gordon Moore, one of the founders of Intel. The contents are as follows:
When the price remains unchanged, the number of components that can be accommodated on the integrated circuit will double every 18-24 months, and the performance will also double.
In other words, the computer performance that every dollar can buy will more than double every 18-24 months. This law reveals the speed of information technology progress.

When the dominant frequency is no longer increased and the number of cores is increasing, parallel or concurrent programming is needed to make the program faster.

3. start with a thread 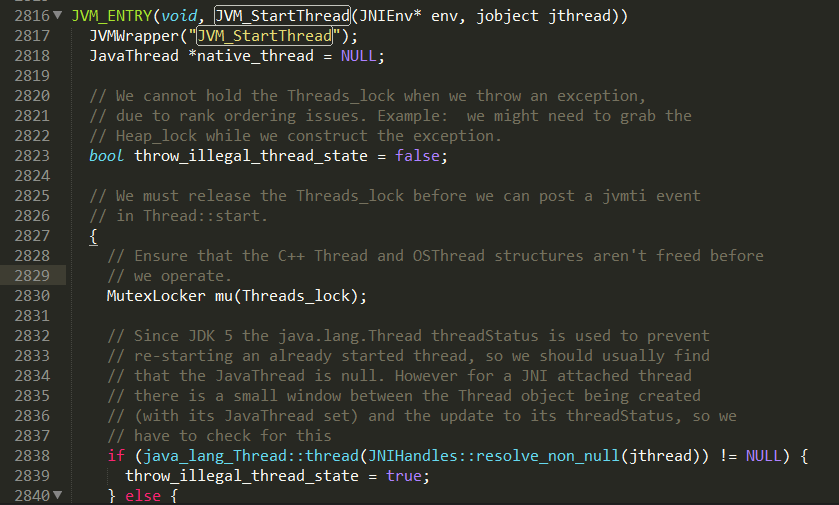 It is a special thread that silently completes some systematic services in the background, such as garbage collection thread

It is the working thread of the system, which will complete the business operations that the program needs to complete

When all user threads in the program are executed, the system will automatically exit whether the daemon thread ends or not

If all user threads end, it means that the business operations that the program needs to complete have ended, and the system can exit. So when there are only daemons left in the system, the java virtual opportunity exits automatically

5. How many ways to get multithreading?

Is it feasible to replace runnable directly? 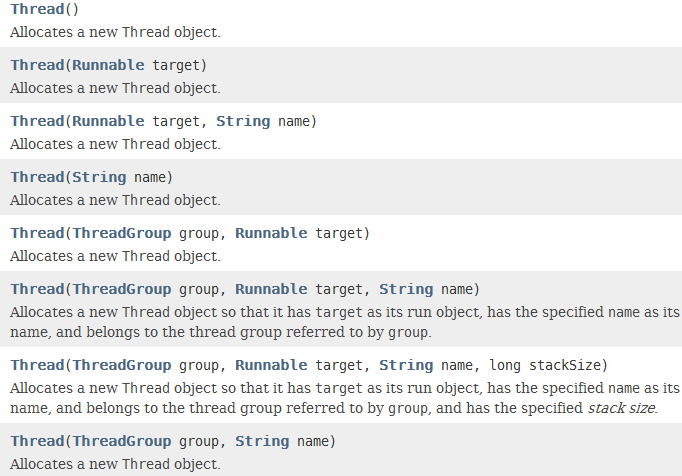 How to get the return value after running successfully?