How to implement multitasking in multi-core CPU?
The real concurrent execution of multi tasks can only be realized on multi-core CPU. However, because the number of tasks is far more than the number of CPU cores, the operating system will automatically schedule many tasks to each core in turn. 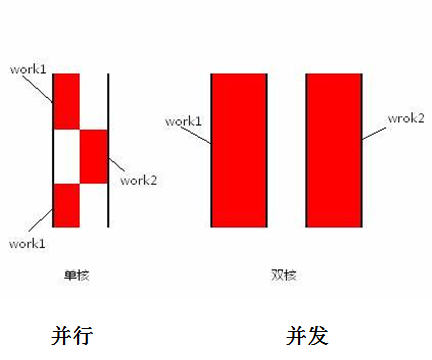 Program: finished code, when it is not running
Process: the running code. In addition, in addition to the code, the process also needs to run the environment, etc., so it is different from the program

Five states of a process: 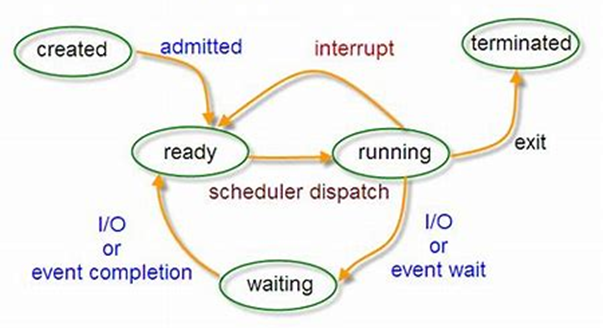 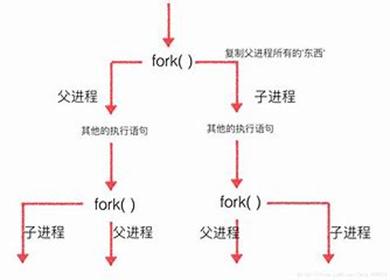 Use of Process class: 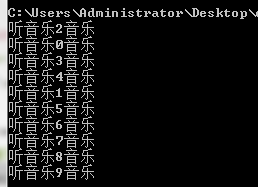 Why do I need a process Pool?

thread is the smallest unit that CPU can schedule operations. It is included in the process and is the actual operating unit of the process.
Each process has at least one thread, the process itself. Processes can start multiple threads. The operating system executes these threads like parallel "processes.". 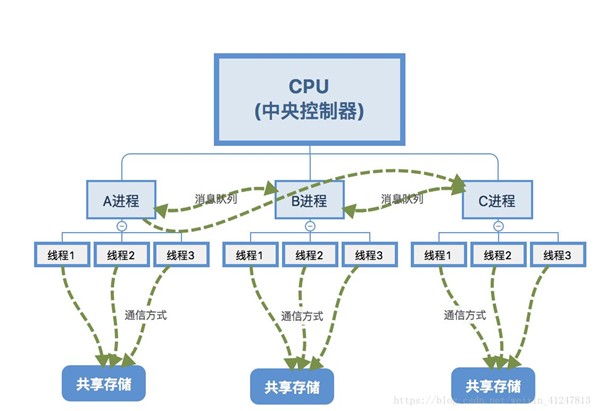 Difference between thread and process: [important]

Sharing global variables: how to solve thread insecurity?
GIL(global interpreter lock): only one thread is executing at any time in the python interpreter

**Thread synchronization: * * that is, when a thread is operating on memory, other threads cannot operate on this memory address until the thread completes the operation.

Synchronization is to coordinate the pace and run in the predetermined order. If you finish, I'll talk about it.
The word "Tong" is easy to understand literally as "starting an action",
The word "Tong" should refer to coordination, assistance and mutual cooperation. 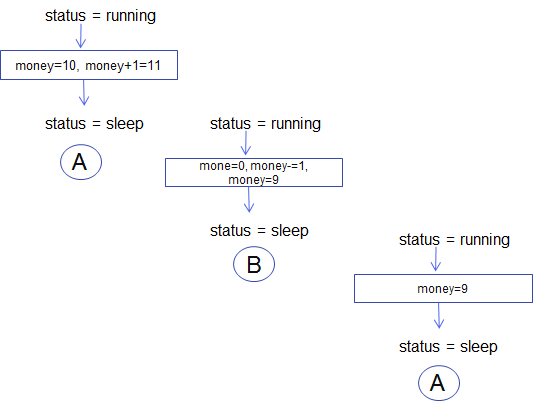 When sharing multiple resources between online programs, if two threads occupy part of the resources respectively and wait for the resources of each other at the same time, it will cause deadlock. 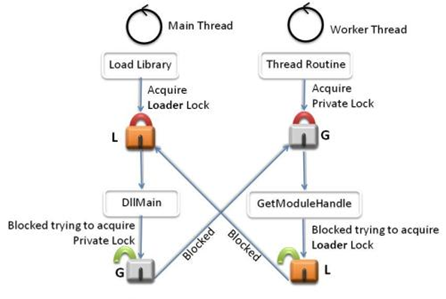 Co process, also known as micro thread, fiber process. The English name is Coroutine. Smaller execution unit than thread, with CPU context. It looks like a subroutine, but in the process of execution, it can be interrupted inside the subroutine, and then it will execute other subroutines, and return to execute when appropriate.

Relationships among processes, threads, and processes: 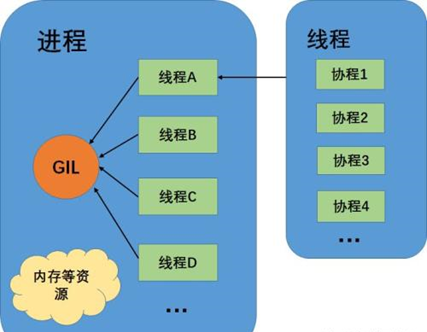 Advantages of the process: 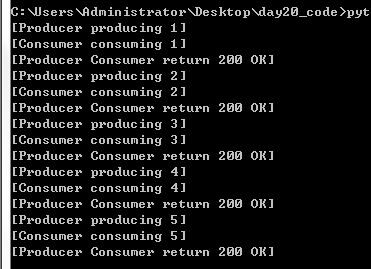